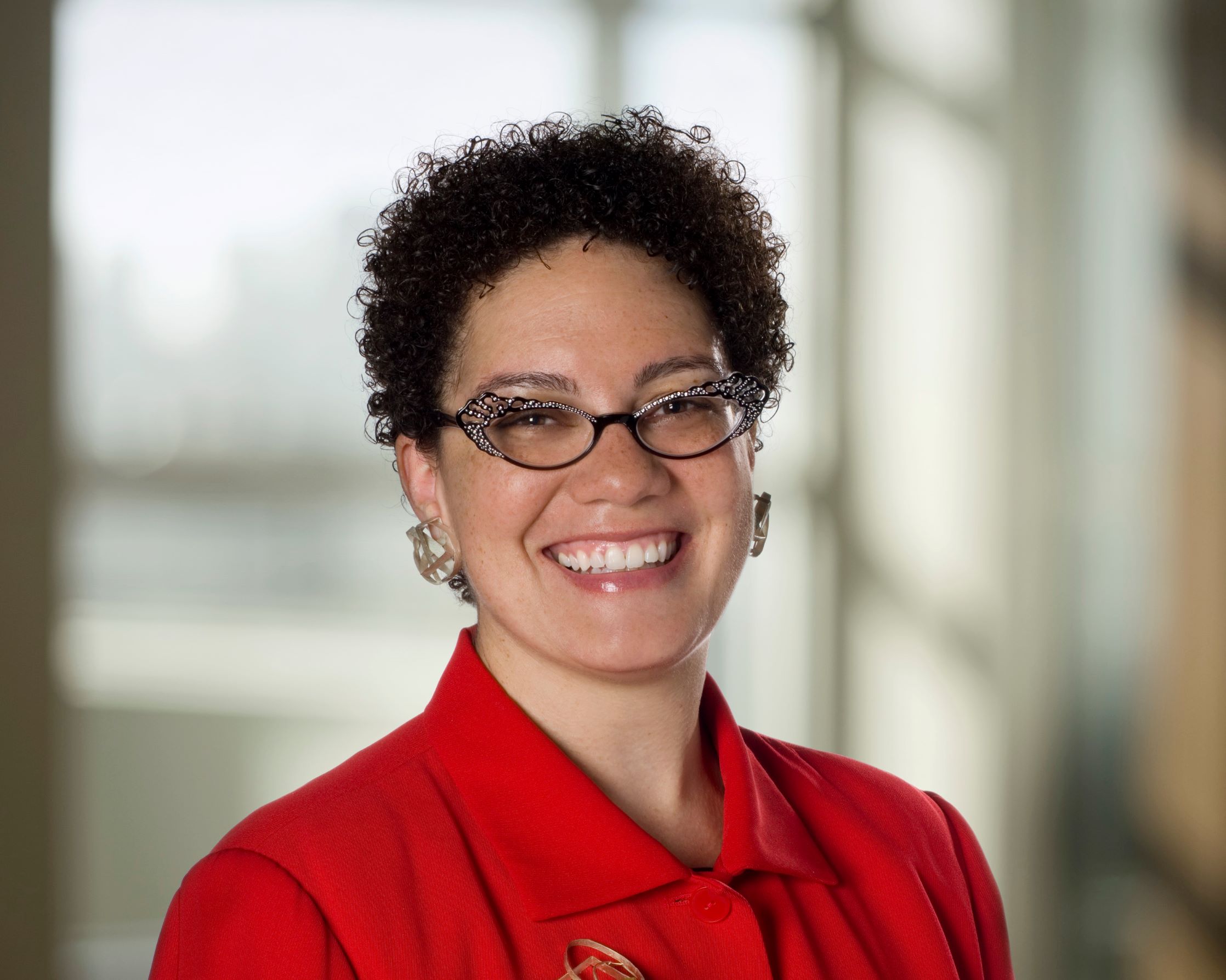 Bennett College's board of trustees announced Suzanne Walsh as its 19th president on June 27, 2019. Photo courtesy of Bennett College

Bennett College has announced former foundation executive Suzanne Walsh as its new president, effective Aug. 1. The board of trustees for the women-only, historically Black college shared the news in a statement Thursday, less than a week after the sudden departure of president Phyllis Worthy Dawkins.

Walsh’s experience includes leadership roles with the Bill & Melinda Gates Foundation, the Lumina Foundation and The Heinz Endowments. She’s received national recognition for her work with organizations at the intersection of innovation, technology and learning.

“Bennett College sought a new president to embrace and champion innovative ideas that ensure our long-term viability,” said board of trustees chair Dr. Gladys Robinson, who noted Walsh’s fundraising expertise among her standout qualities. “We were committed to having an exceptional leader in place when our students returned for the 2019-2020 academic year.”

Following Dawkin’s departure, alumna Gwendolyn O’Neal was named interim president. She will move into the role of chief operating officer once Walsh begins.

As Bennett’s leader, Walsh will also work closely with the board and the Bennett Reengineering Committee (BRC). The committee was appointed in April to “identify opportunities for Bennett to develop high-demand academic programs, provide exceptional student services and support, improve operational efficiencies and strengthen its overall governance, administration and financial sustainability.”

In December 2018, the Southern Association of Colleges and Schools Commission on Colleges (SACSCOC) voted to revoke Bennett’s accreditation, citing concerns over the school’s financial stability. That led to a national campaign that saw Bennett raise $9.5 million from more than 14,000 donors.

Bennett appealed the SACSCOC decision and later filed a lawsuit, which allows the school to retain its SACSCOC accreditation during the legal process. Meanwhile, Bennett also is seeking accreditation from a second body, the Transnational Association of Christian Colleges and Schools.

“Bennett College has a compelling mission to produce accomplished young women who are ready to lead,” said Walsh. “In an ever-changing world that I believe is thirsting for their leadership, that mission feels more relevant than ever, and what excites me is the opportunity to help translate it for a new era.”