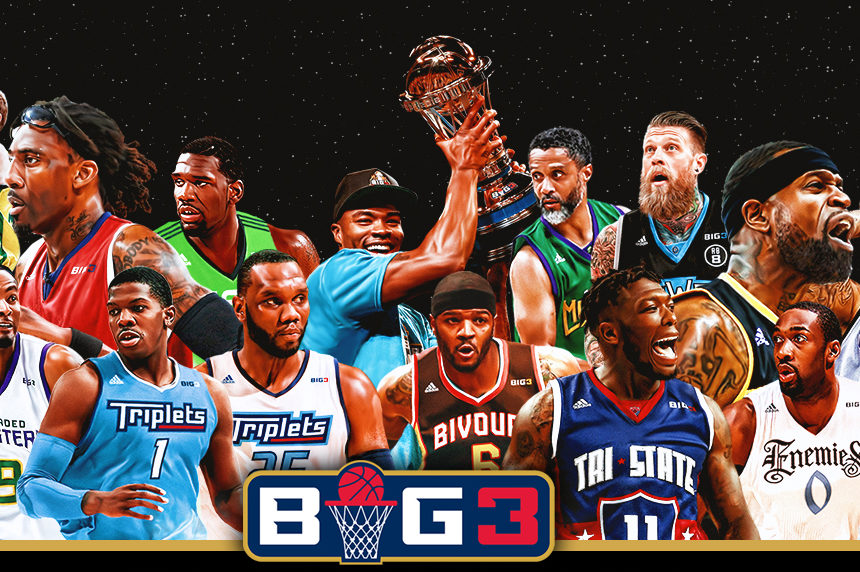 We’re giving away a pair of tickets to see BIG3 basketball when it comes to the Spectrum Center on June 29. BIG3 is the professional 3-on-3 basketball league founded by hip-hop legend, producer and actor Ice Cube and entertainment executive Jeff Kwatinetz. Rosters include former NBA hoop stars.

Contest closed, but you can still purchase tickets here.