Carolina Black Music Month is spotlighting R&B singer Greg Cox, who once auditioned for Diddy's band, has kept on his journey of making beautiful music. 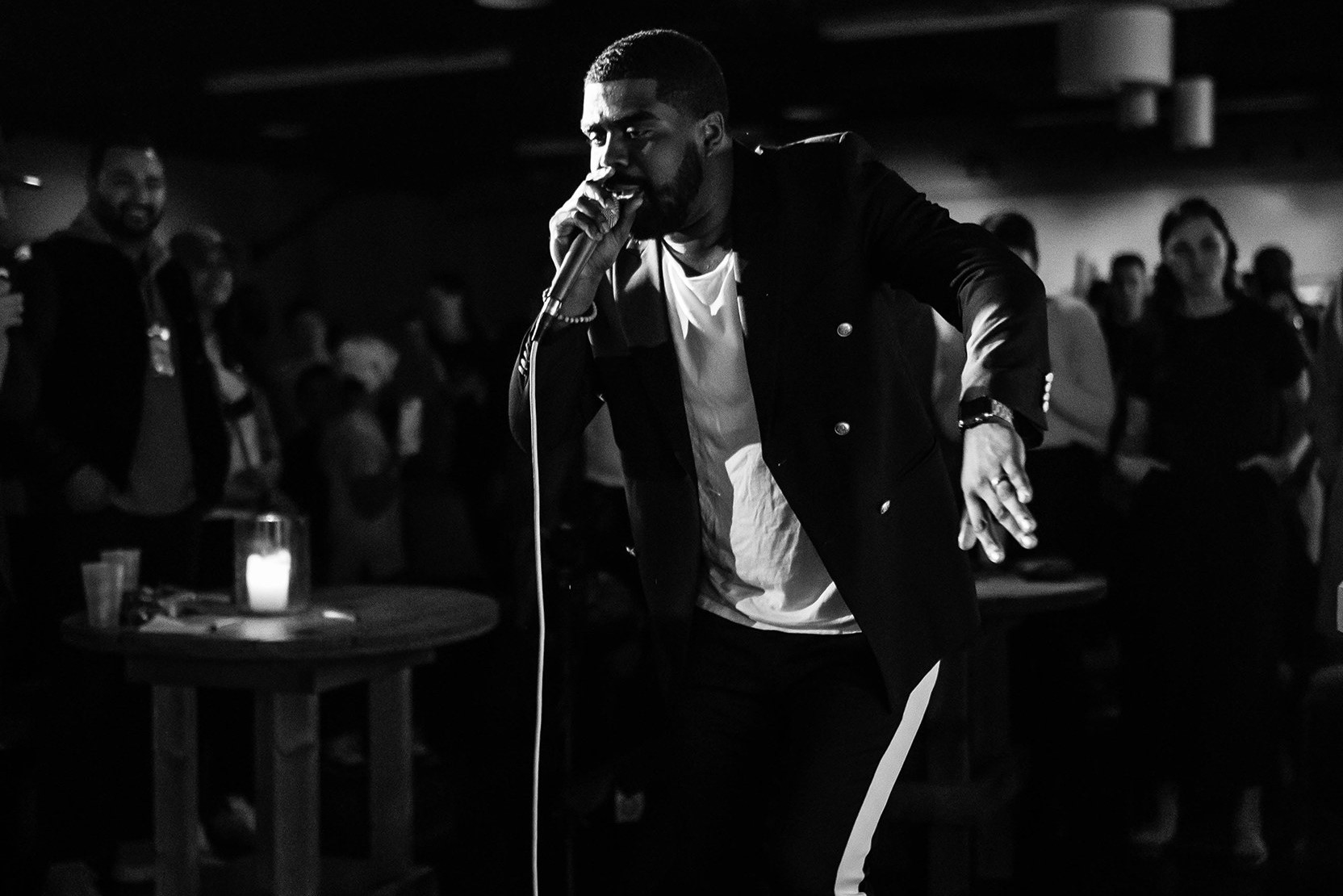 If you were a fan of Sean “Diddy” Combs and his MTV reality shows, then you may remember seeing a teenage Greg Cox in 2009 on “Making His Band” as a keyboardist. The Wilson, N.C. native made it through the untelevised auditions but was eliminated early into the series. Since then, he’s continued his journey as a traveling musician. Now based in Charlotte, he released his first full EP, “The Last Start,” in 2012 and his “ETC.” project in 2018.

Why is it important to recognize Black Music Month?

Black Music Month means a lot to me because it highlights people or things that may be overlooked, underappreciated or not acknowledged. From the times of early African civilization to modern African American culture, Black music continues to inspire and show its face in all genres from pop to country music, even to music festivals like Coachella.

You can’t deny the Black musical influence of Beyonce‘s HBCU performance [at Coachella], the ‘90s-style R&B music of Bruno Mars to the country chart-topping hip-hop trap music of Little Nas X. Black music means everything to a little boy who grew up beating on pots and pans to being involved in this industry of music.”

Tell us about the Black artists who impacted you most.

There are many, many Black artists who have influenced me, and there are many who still do. Some of them known, some others may not know. My father Johnavon “Bo Peep” Sauls, Jamie Foxx, D’Angelo, and Kanye West are just a few.