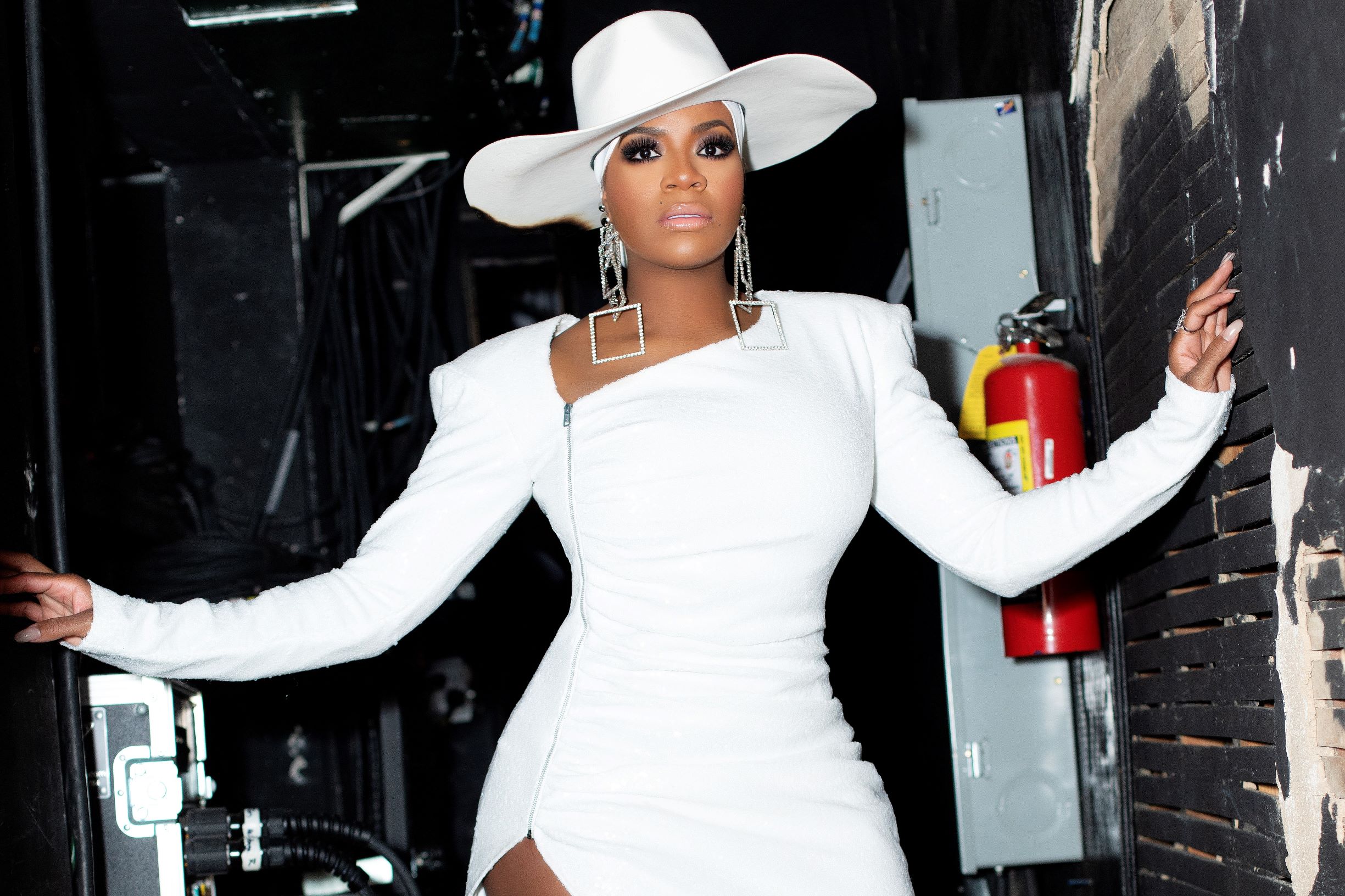 Multiplatinum Grammy Award-winning singer/songwriter Fantasia (Barrino) Taylor first captured America’s attention in 2004 as Season 3 winner of “American Idol.” The High Point, N.C. native — and former South Charlotte resident — comes from a musical family. Her uncles are the former musical soul group, The Barrino Brothers, and K-Ci and JoJo of Jodeci are her cousins. She possesses one of the most unique and powerful voices in the industry. When there are award show tributes to female R&B/Soul legends, Fantasia is one of the go-to performers.

Why is it important to recognize Black Music Month?
Black Music Month means a great deal to me personally. Most of our sounds, harmonies, and cadences came from places of pain, struggle, and tremendous sacrifice. There’s an authenticity found in Black, soulful music that can’t be imitated or digitally duplicated.

Tell us about the Black artists who impacted you most.
As a little girl, I always gravitated to the richness in Aretha (Franklin)’s vocal. You still can’t deny the excitement that comes when you hear a James Brown squall or overlook the fight and courage found in a Sam Cooke track. Black music has heavily influenced every genre of music and should be recognized for the impact and contribution it has made to music around the world.