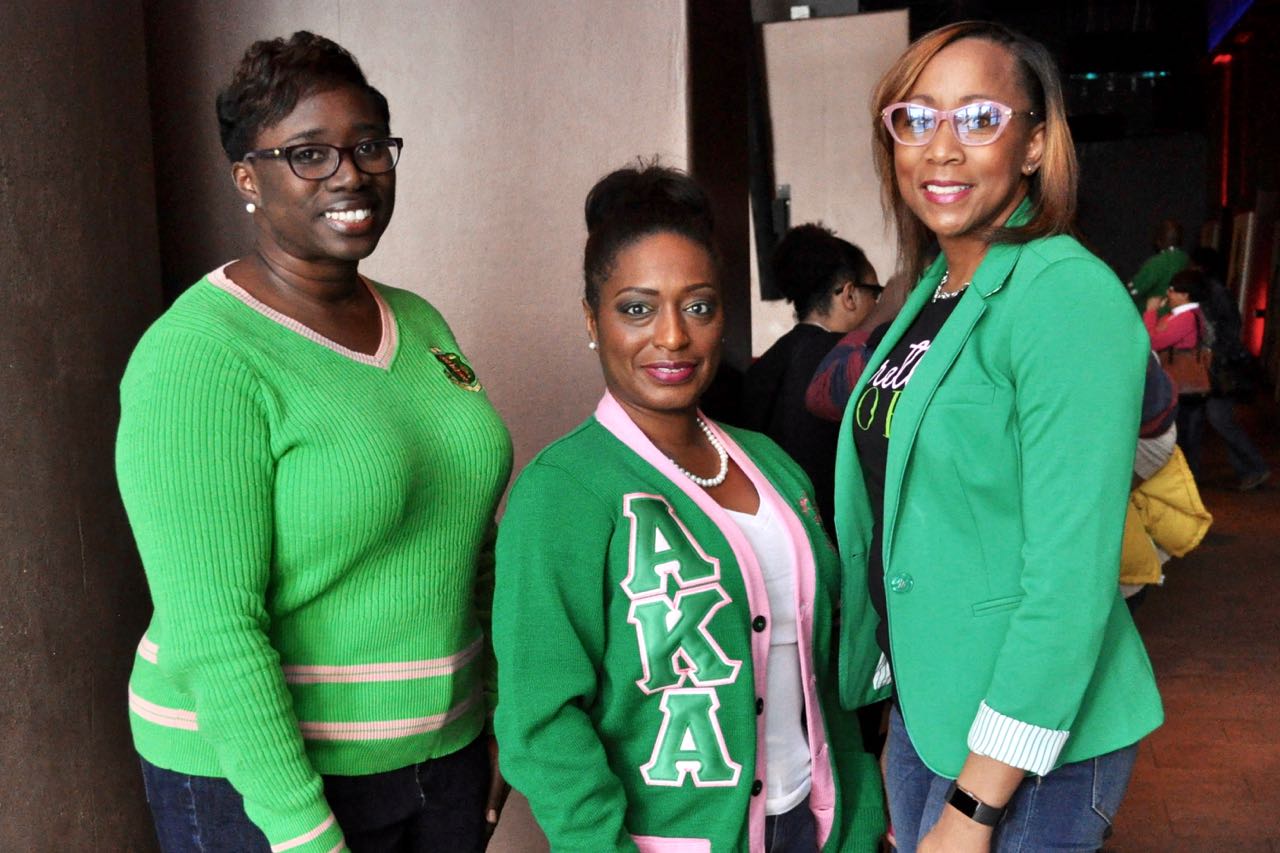 While the popular belief that a dollar circulates in the Black community for only six hours can’t be substantiated, we do know that reinvesting dollars into Black-owned businesses is critical in keeping their doors open. Cash mobs have become a trend in joining people together to support local businesses.

Latecia Manuel came up with the idea for her chapter’s participation in the initiative. It addresses one of the sorority’s international service targets focusing on promoting Black-owned businesses.

“I really wanted to do some type of cash mob and with me being an AKA, I thought, ‘How do I get the greeks involved?’” said Manuel, a member of the Rho Psi Omega chapter.

Mariel Chevalier, owner of Elevation Beauty and Nail Spa, said she saw a 10-15% increase in traffic during the Mother’s Day Weekend cash mob. Customers differentiated themselves with a separate sign-in sheet and by wearing the sorority’s signature pink and green.

“I thought it was such a good idea to do it that way. It wasn’t like, come here and you’ll get this discount. It was a genuine effort from them just wanting to support,” said Chevalier, who opened the beauty and nail spa in October. “I felt like once they came in, and they had the service, they would want to come back on their own.”

Chevalier said she’s noticed returning customers who participated in the AKA cash mob.

Stacey Sandeford-Lyons, president of the Rho Psi Omega chapter noted that the cash mob demonstrates the power of the Black dollar. According to a Nielsen report, the purchasing power of African American consumers is expected to rise to $1.54 trillion in 2022 – and will continue to outpace the spending of the total national population.

“We are excited about the potential impact of this effort on the success of these businesses, and the opportunity to reinforce to everyone that Black dollars matter,” Sandeford-Lyons said.

Additional info: Inform the restaurant that you’re participating in the cash mob