Charlotte is one of the fastest-growing cities in America, with a pattern of wealth that can be traced over its […] 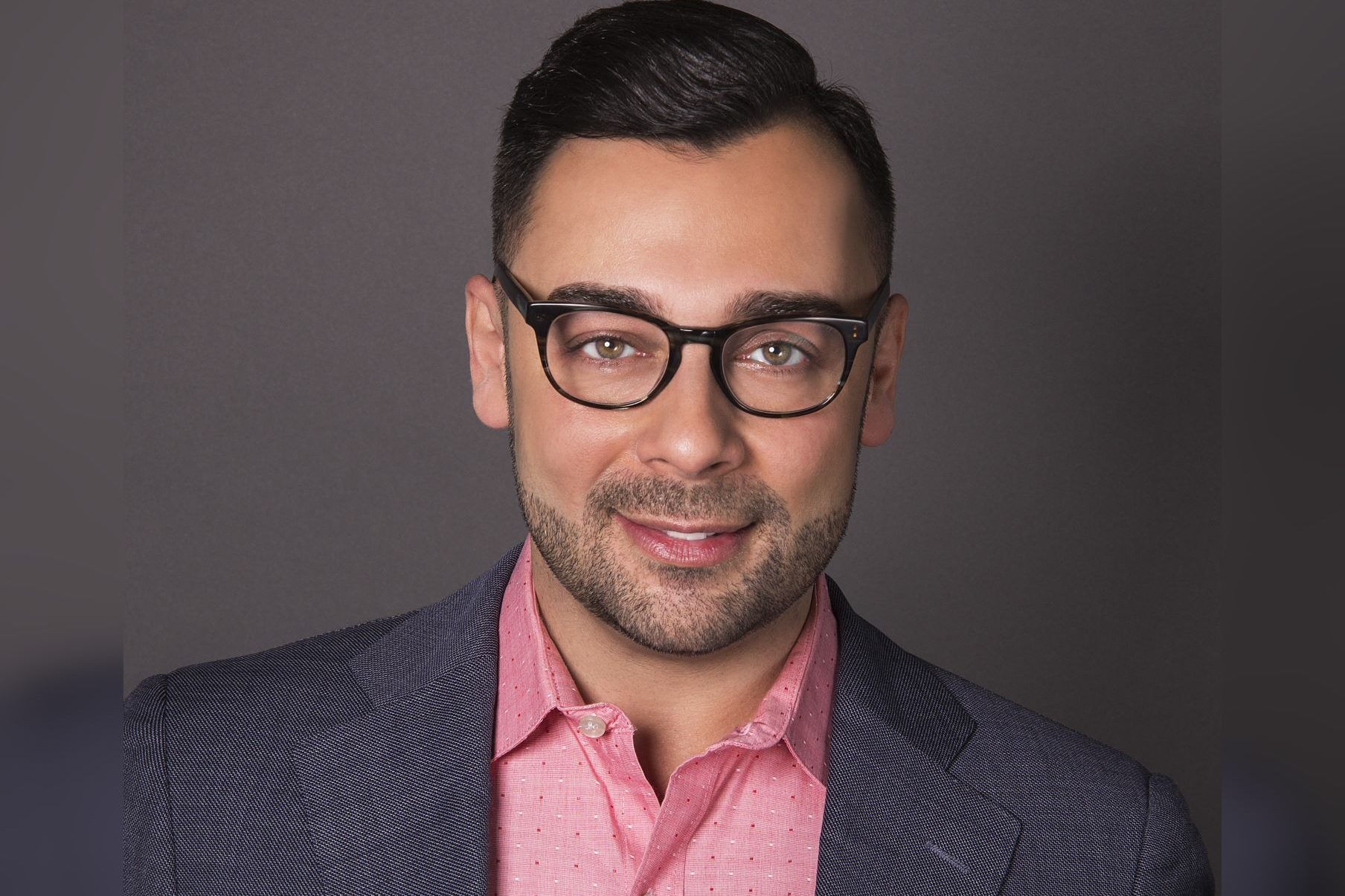 Charlotte is one of the fastest-growing cities in America, with a pattern of wealth that can be traced over its 250-year history. The sources of wealth — along with who has and hasn’t been able to benefit — is the topic of “JUST. COMMUNITY. A Decolonizing Wealth Conversation with Edgar Villanueva” on June 27.

Villanueva, a North Carolina Lumbee Indian and expert on social justice philanthropy, will discuss his book, “Decolonizing Wealth: Indigenous Wisdom to Heal Divides and Restore Balance.” In the book, he analyzes how dysfunctional racial and colonial dynamics play a role in philanthropy and finance.

“We have to be honest about the sources of wealth and how wealth was accumulated in this country—a great part of it was on the backs of people of color, and now those communities are benefiting from just a very small percentage of dollars,” the author said.

The civic engagement forum follows Charlotte’s recent celebration of its 250th anniversary. Now known as one of the nation’s top banking cities, Charlotte was once part of an Indian trading path and became a major center of commerce in colonial times. Also significant, this year marks 400 years since the first enslaved Africans arrived in Virginia.

Charlotte-based giving circle New Generation of African American Philanthropists (NGAAP) organized the event, in partnership with Bank of America and the YMCA of Greater Charlotte. Philanthropy related to people of color is a frequent focus of the group’s community conversations. Last year, NGAAP hosted “Making Change: A Case for Black-Led Social Change,” a panel that included President and CEO of the Association of Black Foundation Executives (ABFE) Susan Taylor Batten.

The ABFE leader noted that less than 2% of the billions of dollars distributed each year by the nation’s large foundations are given to organizations that are “specifically Black-led and organized to uplift Black people.”

“We’ve got to have these conversations ourselves about what drives change,” she said. “How did we get to where we are, and then how do we undo some of the stuff that has been done to us.”