CMPD officials said a group of young people had gathered at an uptown apartment complex to celebrate the end of school when someone opened fire. 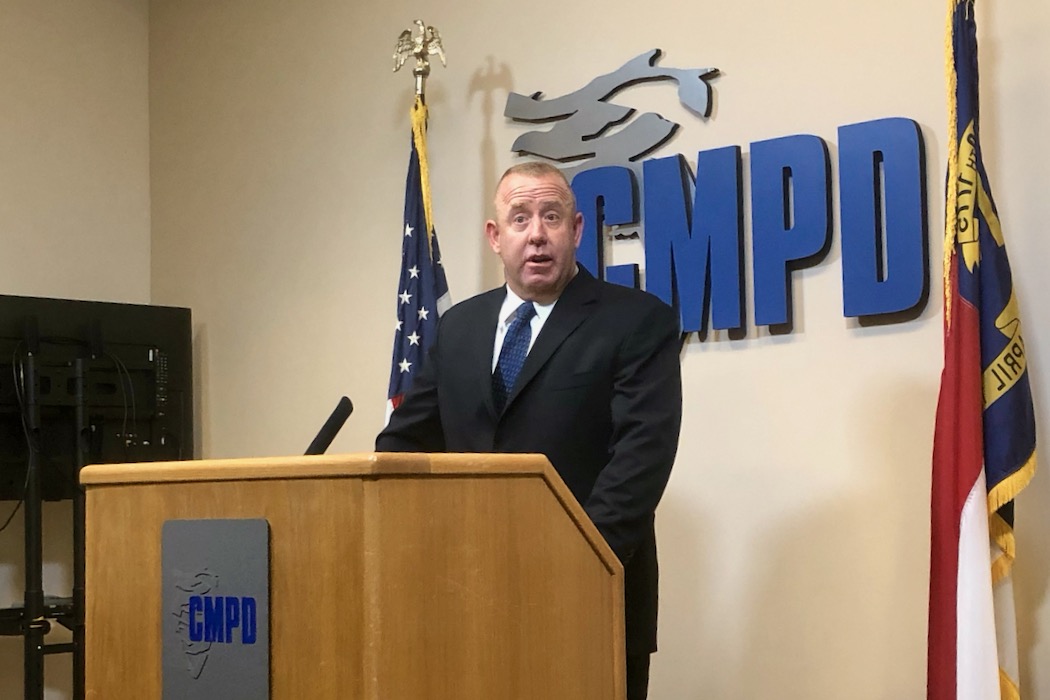 A late-night shooting that left one dead and three injured was the latest example of young people grabbing guns to settle minor disputes, said a spokesman for the Charlotte-Mecklenburg Police Department.

The shooting happened just before 1 a.m. Wednesday at an apartment complex in uptown Charlotte, where a group of young people had gathered to celebrate the end of school and the start of summer break.

At some point, police said, two of the party-goers got into a quarrel, and one of them pulled a gun and started shooting. Witnesses told police a second person then began shooting.

Police said a 24-year-old man was struck by a bullet and died at the scene. The department later identified him as Calvin Haines.

A 16-year-old male also was hit by a bullet. His condition was listed as critical. Two other people, ages 19 and 22, suffered less severe bullet wounds.

Capt. Rob Dance, who heads CMPD’s violent crimes division, said officers found a gun at the scene. The apartment where the party was held, he said, was being leased at the time as a short-term rental.

Dance said detectives were “out with a suspect” but declined to give details.

“We’re holding a lot really close to us right now,” he told reporters at police headquarters. “It’s an ongoing investigation. Detectives are out and working…even as we speak about this investigation.”

Dance said a number of the people attending the party were high school-age; others were older.

“There were a lot of individuals in the area — many seen leaving,” he said.”

“Here we go again — young people involved in minor disputes that are settling those arguments, often time, like last night, resulting in major consequences,” he said. “…You’d better believe the men and women of this organization are working tirelessly to try to get out in front of this, but it’s getting more than frustrating; it’s getting downright tragic.”