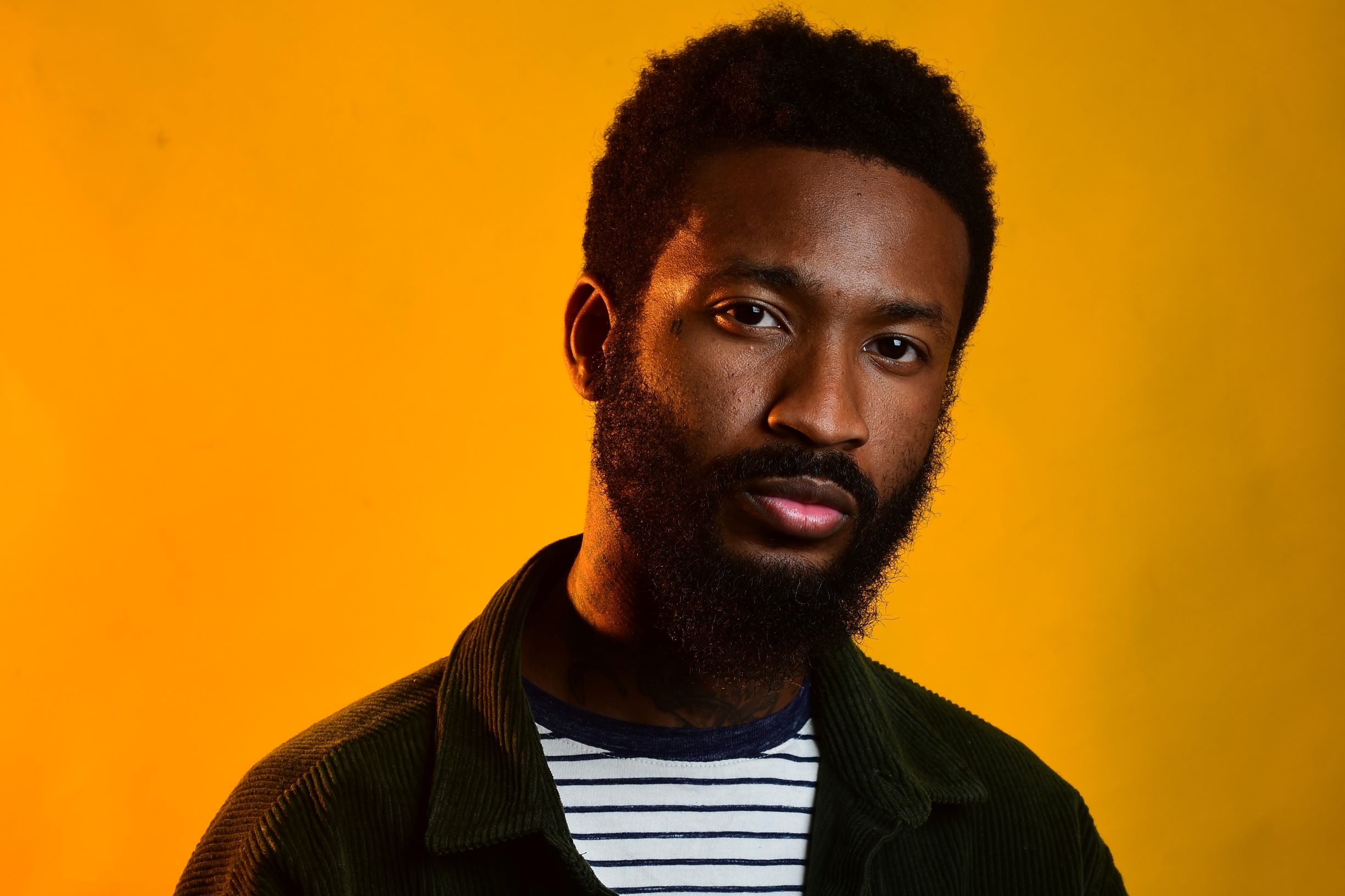 Rapper Lute may be an artist on one of hip-hop's top labels, but that doesn't stop him from representing his Charlotte hometown. Photo courtesy of Lute

West Charlotte rapper Lute (born Luther Nicholson) created some buzz in Charlotte’s hip-hop scene with his first solo project, “West 1996,” in 2012. His music took a back seat after the birth of his daughter, but she served as inspiration for him to complete “West 1996 Pt. 2.”

Lute planned to quit rap after he dropped the mixtape, but a late night phone call hours before the scheduled release of the project changed everything. Multiplatinum-selling rapper, and Fayetteville native, J.Cole heard Lute’s new project and asked him not to release it yet. Cole wanted to sign him to his label, Dreamville Records.

Lute officially became a Dreamville artist in 2015, and as part of one of hip-hop’s top labels, he’s performed at sold-out shows around the world while still representing the 704.

Why is it important to recognize Black Music Month?
Black Music Month is as important now as it’s ever been. Music has a way of marking certain periods of time, to never be forgotten in our history, as well as setting the tone for our culture. Recognizing the contributions of well-known, and not-so-well-known, Black musicians is critical as history is being shaped every day. I believe that it’s important that we celebrate the legacy of our icons and honor their contributions. Each person that came before me helped to pave the way so that I can in turn help pave the way for those who come after me.

Tell us about the Black artists who impacted you most.
A few Black artists who have had the biggest impact on me and my career are Andre 3000, ODB, and Cee-Lo. Each one of these artists have shown me, in one way or another, what it means to truly embrace who you are. When in the public eye, being who you are is often shunned. Each one of these artists has reached some of the highest levels of music without compromising who they were.