Harlow, who represents a fast-gentrifying district that includes Johnson C. Smith University, said he will step back from politics to focus on his dental practice. 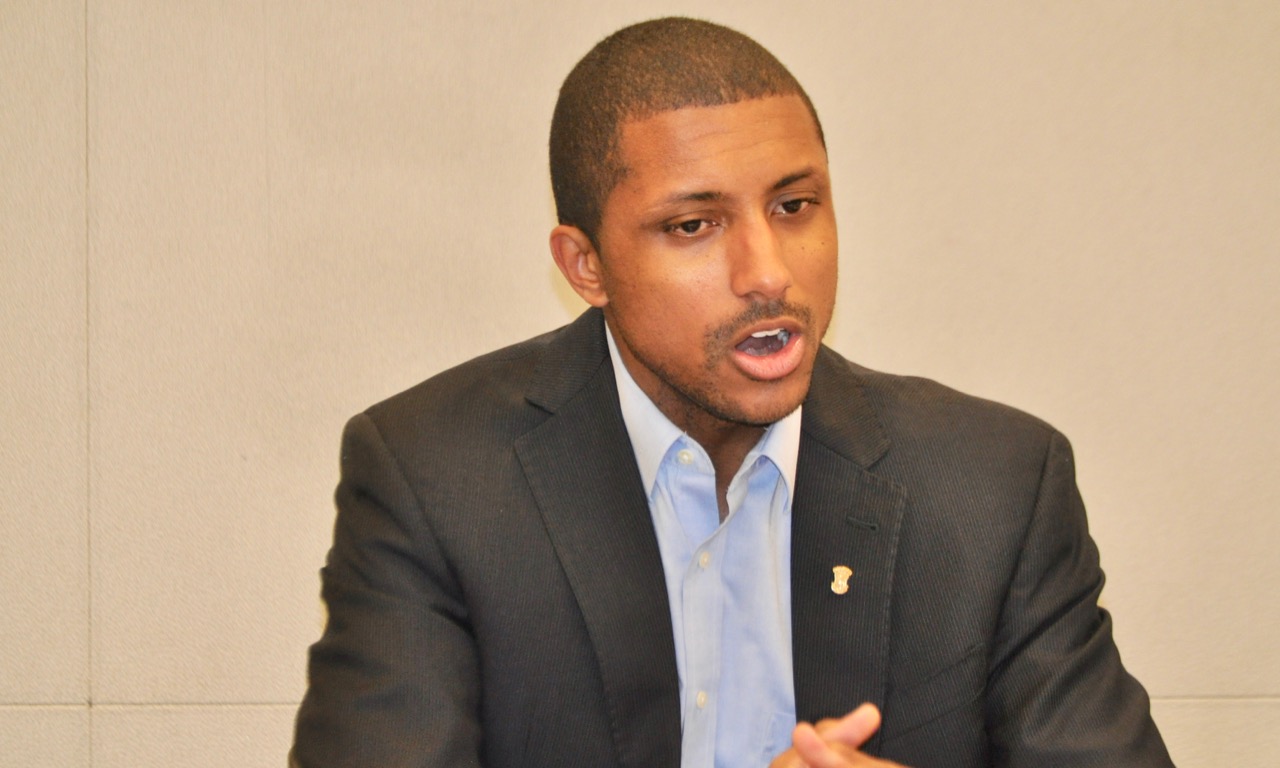 Justin Harlow says he won’t seek a second term on Charlotte City Council and will focus, for now, on growing his dental practice. He’s expected to make a formal announcement at Monday’s council meeting.

“I didn’t reach this decision lightly,” he told Qcitymetro in an interview. “I’ve enjoyed my term on council.

“Never in a million years did I think that I’d be elected at 28 and serve in the 16th-largest city in the country,” he added. “But you know, we’ve been working on this deal to try to compete and scale my business… And the reality is, it’s going to take time and energy.

Harlow won District 2 with about 80 percent of the ballots cast, but he first had to secure a hard-fought Democratic primary, beating out community leader J’Tanya Adams by just 20 votes.

Harlow said he’d serve out the remainder of his term, which ends in December.

Editor’s note: Below, read more from our interview with Harlow, edited for brevity and clarity.

Q. So what’s this business deal you’re working on?

The landscape of the dental world is changing. We’ve got a lot of things going on — private equity is entering the space, a lot of corporate dentistry stuff happening. There’s a reason you don’t have a private-practice doctor anymore. It’s because they’ve all rolled up into these corporate entities, into larger groups. Dentistry is in its early stages of that.

Q. Does this mean you’re done with politics?

It does not. My passion for serving the community and for really trying to lead policy dialogues and conversations…I’ve always had that in me. I feel called to do this work… I can’t put 100 percent into everything all the time, so I had to make a choice, put my family first. But it will situate my family in a way to where, when I’m ready to come back, if the voters would allow it, I will have much more time to commit to it.

Q. What have you accomplished on council?

Before I got in office, the city didn’t have any type of tax-relief program for senior citizens. If there’s one thing that I feel that I left, it’s that — it’s the Aging in Place Program. We got $750,000  last year… We got another $750,000 in this proposed budget, for a total of $1.5 million for senior citizens. A lot of our seniors who will be affected live in District 2. And so I’m most proud of that. That’s really what I campaigned on, protecting seniors from displacement. That was my core message, and we put something in place with some dollars attached to it.

Q. What advice would you leave for next year’s council?

If this was my last day on a dais, I would basically say, we can’t forget about the marginalized communities in our city, particularly on the east and west sides. And more importantly, we can’t forget about what government has done to help make those communities marginalized… And as long as we try to intentionally undo some of those kind of legacies — bad legacies of the past — then we’ll be moving this city in the right direction.

Q. Is that happening? Are we undoing those bad legacies?

I think it’s happening. With this first term, with a relatively new and younger council, there’s been a little bit of hesitation to be a little bolder and be a little more aggressively progressive. I think with a second term…you’ll have some folks returning, saying, “Okay, I’ve gone through two budget cycles; I know how this thing works now.”

Q. You voted to opposed bringing the Republican National Convention to Charlotte. Do you stand by that vote?

If I could do it all over again, I would still vote no… We’re gonna be a prepared city. I think it’ll be a safe environment. We’re working on trying to mitigate a lot of the issues that we’re anticipating around protests and all of that. But to be really the only city betting against yourself for this president and this administration and the message that that sends to the community when we’re talking about equity and we’re having all these conversations about social justice and upward mobility, and we’re then inviting an administration whose policies and whose rhetoric is totally counter to those priorities, I would still vote against it.

Q. You were active in your neighborhood before you got elected. Does all of that end?

I’m not going to disappear. I’m still going to be very active –moderately active when it comes to westside initiatives as a whole –very similar to how I was before I ran for office. I likely will try to serve on some committees that won’t demand so much of the time that the council does, just to stay informed.

Q. The filing period for municipal elections begins July 5. Will you endorse a candidate in District 2?

I feel we have some good neighborhood leaders…and I’d invite them to talk to me about what it really takes to be on City Council. I feel like District 2 is the toughest district to represent. Our voters keep us accountable. There’s a reason why everyone comes to the west side, to the black churches, come election season. Our votes have power. And so our leaders have a type of responsibility. We’ve got some good folks, and I hope somebody steps up.