With threat of Excelsior Club demolition, daughter of former owner says, “I know that is not what my father would want”

Paperwork was filed last year that would permit demolition of the historic Excelsior Club, which could happen after June 12. 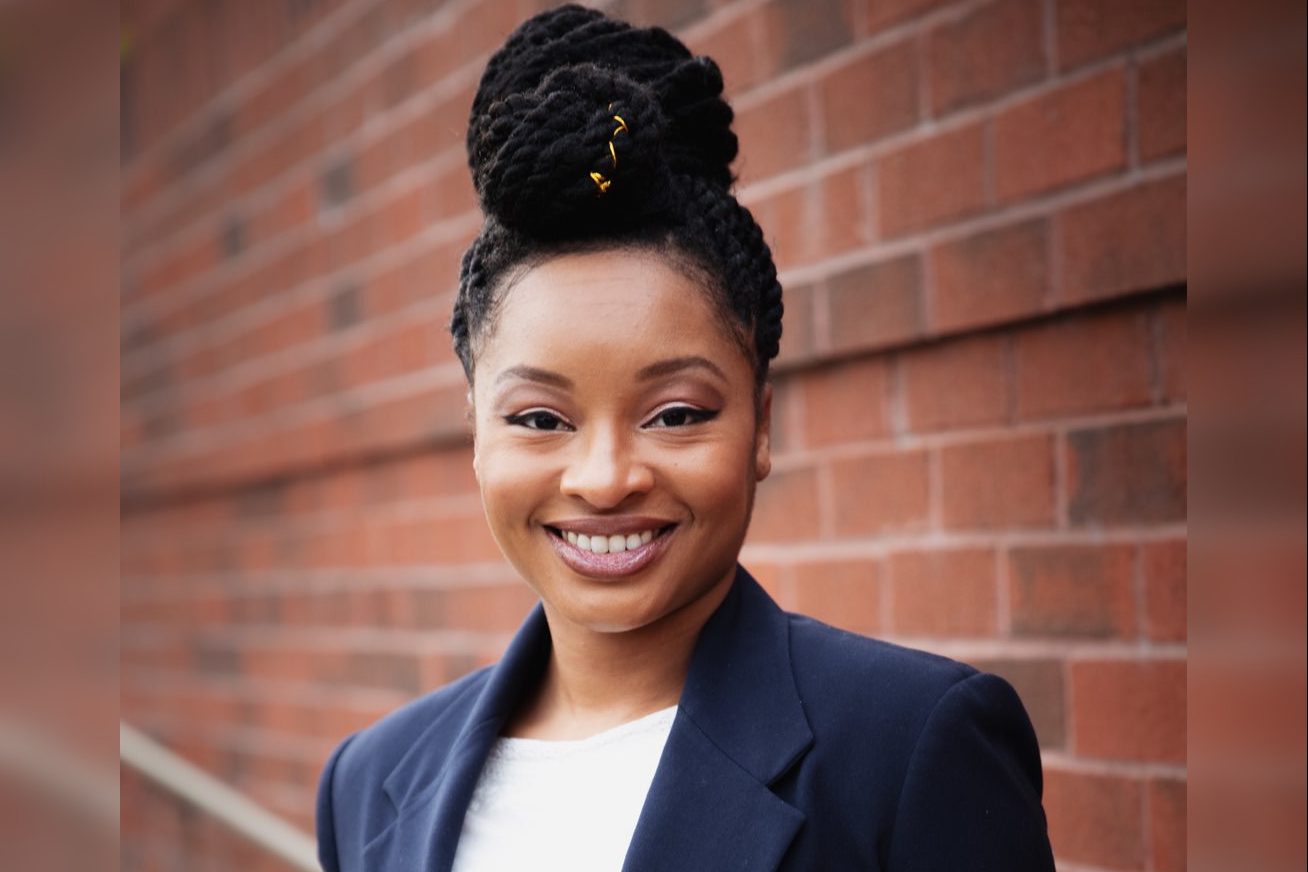 In 1944, an African American membership club was established in Charlotte called The Excelsior Club. The likes of Nat King Cole, James Brown, Sam Cooke and Louis Armstrong performed there for Black people from all over the Southern region. Due to racial segregation, Black people were not allowed to party at the clubs Downtown.

That would be Jimmie McKees’ (founder of The Excelsior Club) very reason for creating a space where his people could be safe and have a good time in a nice venue. This club was so substantial to the community that it became a historic landmark in 1986, standing as the last building in Charlotte designed with the Art Moderne style.

The Excelsior Club closed in 2016 and now, as it is in the heart of a newly gentrified neighborhood, faces demolition on or after June 12.

The Excelsior Club was the first and only Black nightclub in the city, and apparently in the Southeast, for some time. In the ‘50s, bands broadcast live from The Excelsior Club on WGIV, which was Charlotte’s first Black radio station. Operating for over 70 years, the club would leave not only a mark relevant to the music and culture of the African Americans in the city, but it also became a longtime hub for social and political activity. White politicians, such as Sheriff Clyde Hunter in 1946, would go to The Excelsior Club to meet and hear from the African American community. I remember when Bill Clinton made a visit in 1992.

My father, the late N.C. State Representative William “Pete” Cunningham, owned and operated the club from 1988 to 2006. I grew up watching him manage books and prepare for events.

One of the most popular was the “Tuesday Fish Fry” and, though too young to be a member, this was my favorite day of the week. I, alongside the rest of the community, loved those fried fish plates!

My dad eventually sold to his longtime friend, attorney James Ferguson, in 2006 due to his old age and sickness. Then in 2016, my father’s widow, Rep. Carla Cunningham, inherited the club, closing it and foreclosed on Ferguson.

Last year, Rep. Carla Cunningham applied for a certificate of demolishment for The Excelsior Club. Although she may have stated to the media that she has “no emotional connection to the club,” the club has an outstanding connection to the community. Fundraisers at The Excelsior Club have helped to elect many of our city officials, supported the Anita Stroud Foundation in Fairview Homes, as well as provided money for Johnson C. Smith University and its students.

The building currently has several code violations, and the owner is exhausted by the expenses, yet demolishing the building should never have been an option. The Excelsior Club did not need a certificate of demolition in order to be sold. I know that is not what my father would want.

The Excelsior Club is up for sale for $1.5 million by New River Education & Brokerage, LLC. As we approach the end of the one-year moratorium allowing for demolishment on June 12, my greatest fear is that the club will be bought by someone who does not care about its historical value or the community. Such a buyer might demolish it and build expensive condos on the land. This is what is happening to the rest of the Washington Heights neighborhood as taxes rise, forcing out the people who’ve lived there for decades.

The history of The Excelsior Club is so vast and extensive. The building has given pride to the community and African Americans all over the city. I do not want to see it demolished. It would be the destruction of a very valuable artifact to Charlotte, the Black community and, in my opinion, the United States! That is why the National Trust added it to America’s Most Endangered Historic Places of 2019.

This is not just a club. I consider it a vital symbol of the civil rights movement as it relates to Mecklenburg County. While Black people are being pushed out of the West End because it is close to downtown (or Uptown as it’s now called), we don’t want to see this symbol of our history also lost to gentrification. There is no place in the city that holds the history and legacy of African American people like The Excelsior Club.

I have actively participated in community meetings and communicated with the Historic Landmarks Commission. I was disappointed, like many of Charlotte’s residents, by the Mecklenburg County Commission’s decision not to buy the property. However, I still have hope that someone who has respect for the history will save The Excelsior.

Please help. It would be a miracle to raise $1.5 million dollars in a matter of days, but I do believe in miracles.

Khristina Alexandria Cunningham is working with the Charlotte-Mecklenburg Black Heritage Committee to save The Excelsior Club. Contact them at info@cmbhc.org.