Arsena Schroeder’s path to becoming a singer-songwriter didn’t begin until she was in college. Since then, the independent artist has […] 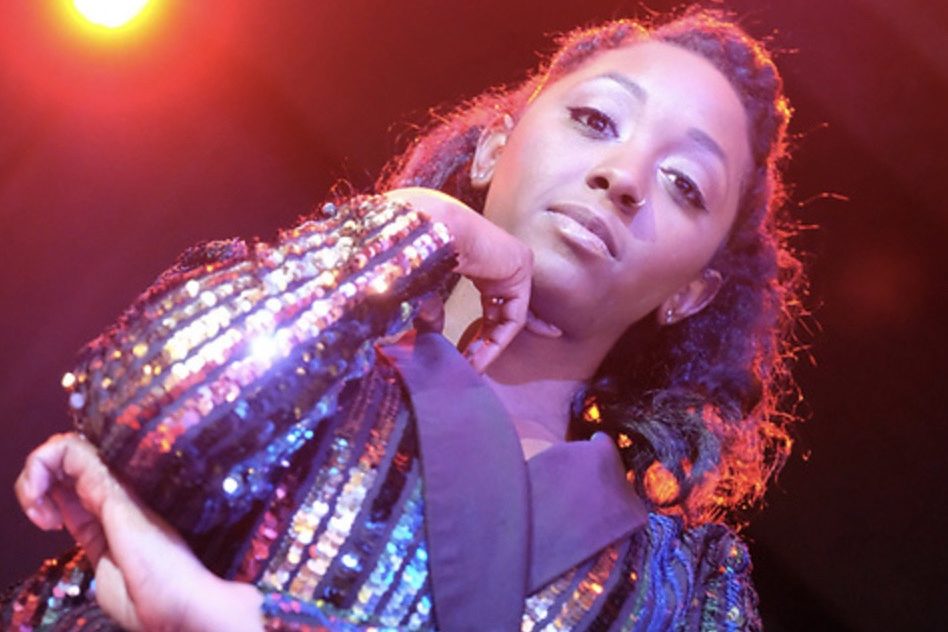 Arsena Schroeder’s path to becoming a singer-songwriter didn’t begin until she was in college. Since then, the independent artist has navigated the music industry to create a pop-soul infused musical career. She’s performed in front of Grammy Award-winning R&B singer — and North Carolina native — Fantasia Barrino, who now mentors her. She got a standing ovation from Michael Jordan after her rendition of “Count on Me” by Bruno Mars during a Charlotte Hornets event.

Why is it important to recognize Black Music Month?
Black Music Month is important because it highlights a demographic of creatives and innovators who have a behind-the-scenes history of being exploited, abused, used and ostracized. Black music transcends genres and has often become pop culture in soul, jazz, hip-hop, country and more. I think of all the silent contributions and strides made that we as a people are often not allowed to be the face of or take credit for. So, this month is important because it gives a voice to those quieted contributors and highlights their creative efforts within the music industry.

Tell us about the Black artists who impacted you most.
Growing up, my mom played a lot of jazz and gospel around the house. When I decided I wanted to buy my first CD and boom box, I immediately grabbed Brian McKnight’s “Back At One” album. I was intrigued, not only because he was black, but because he was pictured holding a blue guitar on the cover. I’d never seen anyone play guitar. So this was the first CD I ever owned. Many years later, and I now play guitar. I believe it opened my eyes to that possibility, and it exposed my ear to a new sound. When I trace back most of my favorite songs by artists like Lauryn Hill, India.Arie, VV Brown and Lianne La Havas, they all have a guitar playing in them. Exposure is everything.