Over the years, we’ve seen the emergence of Southern hip-hop in places like Atlanta and Texas. While we witnessed North […] 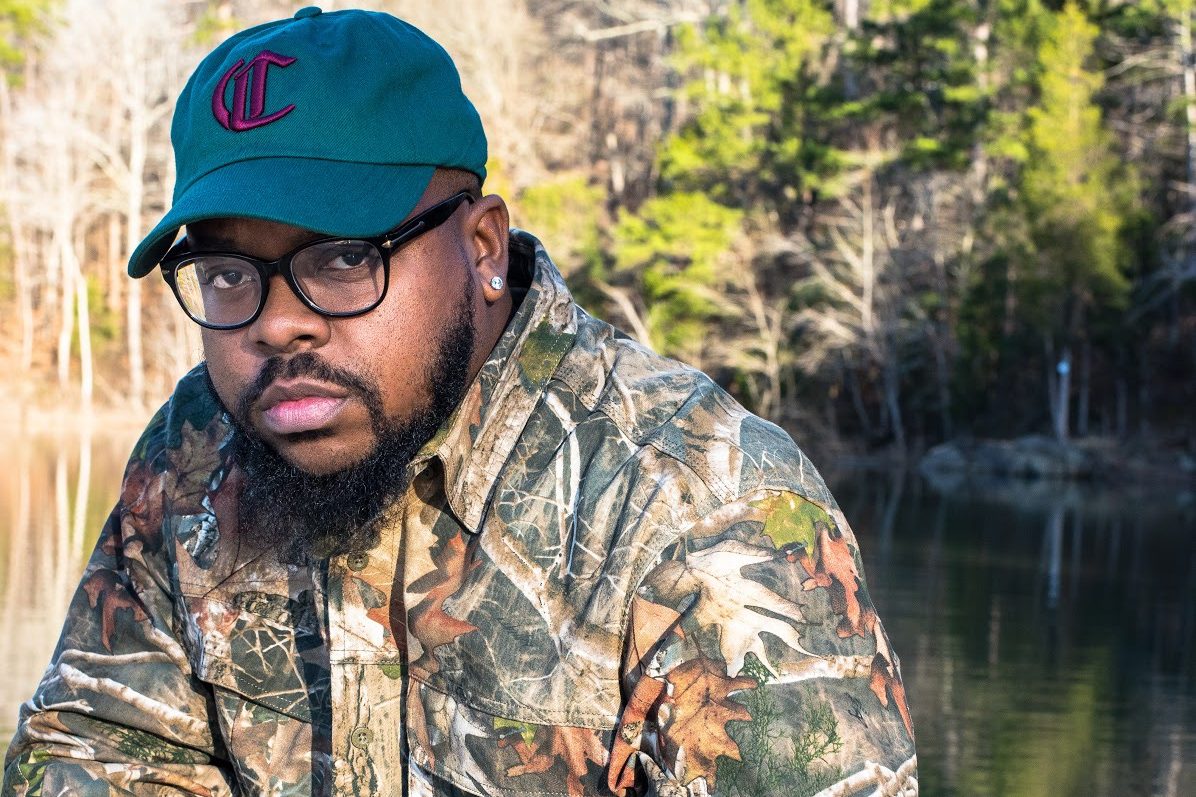 Over the years, we’ve seen the emergence of Southern hip-hop in places like Atlanta and Texas. While we witnessed North Carolina’s mainstream success with Petey Pablo in the early 2000s and presently with J. Cole, West Charlotte native Elevator Jay is one of the local artists building up the Carolina Southern hip-hop genre.

Why is it important to recognize Black Music Month?
Black Music Month is important to me because it reminds everyone where a lot of current styles and genres of music came from. In my opinion, this influences today’s black artists and helps us understand where we need to go in the future.

Tell us about the Black artists who impacted you most.
Anybody who knows me well would know that OutKast was one of many black artists that had the biggest impact on me. Like other southern rap legends, they came up in a time where rappers from the southern United States weren’t accepted in the industry. We talked slow, we were too country and just didn’t fit in with what was cool at the time. Now look at us, we’ve created the blueprint and influenced the sound of what hip-hop sounds like today. I’ll never forget those who paved a way for me to do what I do. 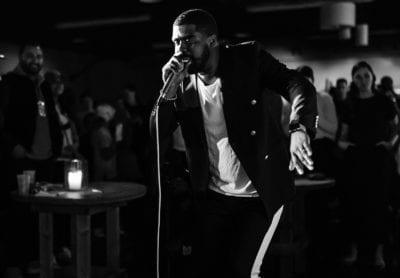 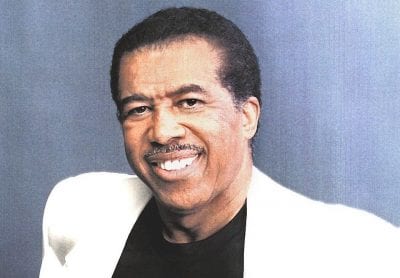 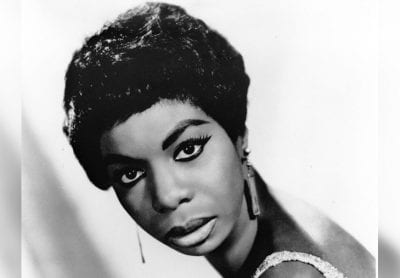