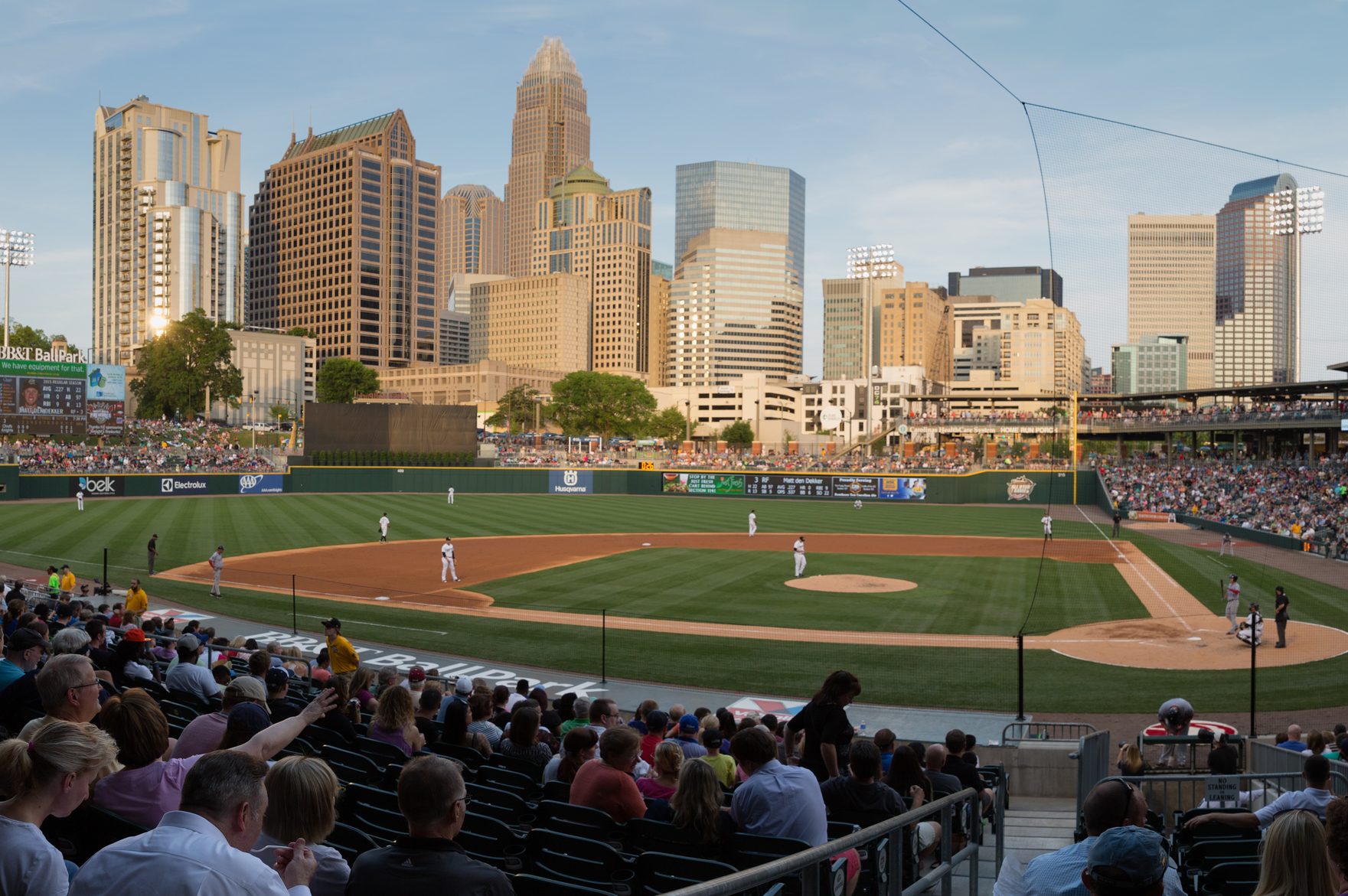 The Atlantic Coast Conference and the Charlotte Knights announced Thursday that the 2020 ACC Baseball Championship will be held at BB&T Ballpark May 19-24, 2020. It won out over Durham, who has hosted five of the last seven seasons.

The Knights partnering with the ACC for next year’s championship exemplifies Charlotte’s growth and community support, specifically when it comes to sporting events in the city. So far this year, Charlotte has hosted the NBA All-Star Weekend, the CIAA Men’s and Women’s Basketball Tournament, the ACC Men’s Basketball Tournament, and the Wells Fargo Championship. We’ve only made it through half of the year.

BB&T Ballpark has become a mainstay in Charlotte. It’s the home ballpark for the Knights, but it hosts other sporting events and concerts. The 2014 Triple-A National Championship Game and the Belk Bowl Concert featuring Tim McGraw in 2016, are a few examples.

It’s been almost 20 years since the last ACC Baseball Championship was held in Charlotte area. In 2000 and 2001, the championship was played at the Knights’ former home in Fort Mill. Since the facility opened in 2014, BB&T Ballpark has led attendance in Minor League Baseball.

“You really don’t have to look very far to see what wowed us from the beginning, and that’s this beautiful ballpark set in the middle of Charlotte,” said Kris Pearce, ACC’s senior associate commissioner.

Hosting the ACC Baseball Championship is another opportunity for city businesses to take advantage of thousands of visitors and fans visiting Charlotte.

“I think we’re going to exceed what other teams have been able to do because Charlotte is a great market and the community comes out for events like this,” said Rajkowksi.