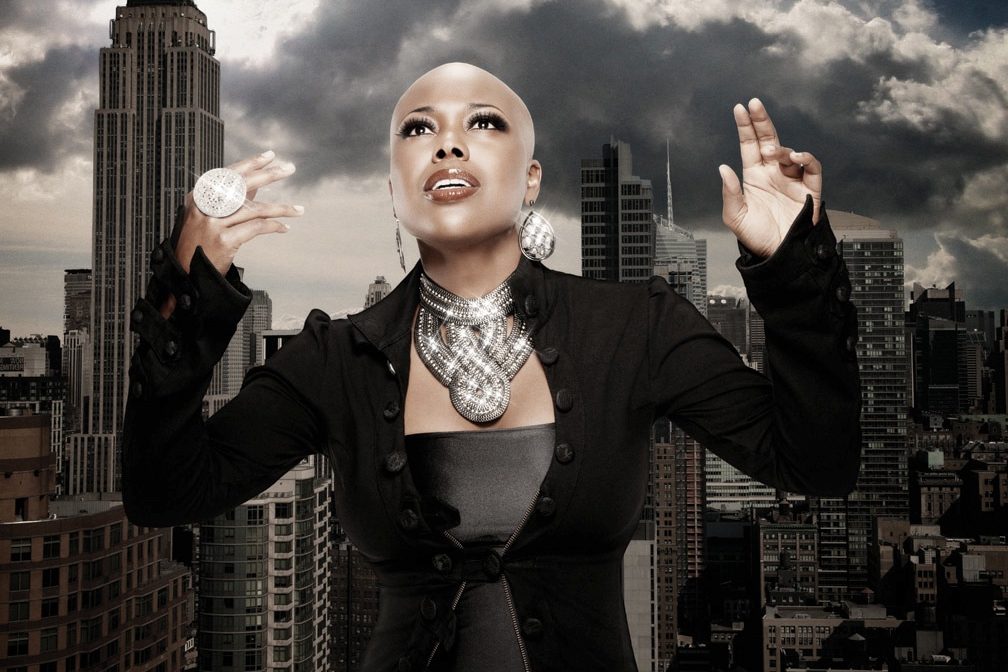 In 2006, vocalist Shelby J was doing a soundcheck with legendary bassist Larry Graham — of Sly & the Family Stone — using “Higher Ground” by Stevie Wonder to check sound levels. As she ended her groove on the microphone, a mysterious man walked to the soundboard and said into the mic, “again.” She obliged. Once more, the unknown voice requested, “sing it again.”

After several renditions, the mystery man finally came to the stage and approached her.

“You are a very good singer,” he said as he briskly walked away.

The mystery man was none other than Prince Rogers Nelson, and that was how the partnership began with the Royal Badness.

“I think that was your audition,” Graham exclaimed.

But who is Shelby J?

This energetic dynamo was born in Greensboro, and she loves all things about the Tarheel state. Growing up in North Carolina, it became quickly apparent that Johnson was born to entertain. She cut her teeth doing background vocals for acts like Mary J. Blige and Groove Theory. She started to capture more exposure when she went on D’Angelo’s Voodoo tour. At the time, Johnson was doing background vocals along with Charlotte native Anthony Hamilton.

“Touring with D’Angelo taught me how special my singing voice and tone can be. He had me singing tenor on some parts, and I learned it’s okay to go outside the norms when it comes to singing,” she explained.

“You are going to get a phone call from a strange number…just answer it.”

When an opportunity presents itself, you must go after it. Remember the soundcheck with famous bass guitarist/singer Larry Graham and the mystery man at the soundboard? After that once-in-a-lifetime meeting, Graham warned Johnson that she would be getting a phone call from a strange number and she had to answer.

It was the day after Christmas in 2006 when she got the phone call. It was Prince’s team. They wanted Johnson to learn some songs, fly to Las Vegas, and join his band performing on New Year’s Eve.

The performance turned into another opportunity, with Shelby J joining Prince during his legendary Super Bowl halftime show in 2007. (Watch Prince and Shelby J sing “Proud Mary” starting at the 4:32 mark.)

Peeling back the layers to understand who you are

Working with Prince has had a profound influence on Johnson, both professionally and personally.

Music fans across the world still can’t believe that Prince is no longer here. However, I feel like his spirit and influence lives through true artists like Shelby J. Whenever she talked about The Purple One, I could feel the energy shift. Prince pushed Johnson as an artist, encouraging her to peel back layers to understand her true self and find her true purpose in life. Prince’s spirit lives on, and will surely be on display on June 7.

A huge performance for The Purple One

Prince Rogers Nelson was born June 7, 1958, so it’s only fitting that Shelby J brings it home and performs his music on what would’ve been his 61st birthday.

Charlotte will be the landscape for “Purple Note 4: Celebrating The Life of Prince Through Jazz” at the Neighborhood Theatre in NoDa. Shelby J will perform alongside The X-Men and the horn section from Prince’s band, the New Power Generation.

Johnson describes the event as “amazing musicians getting together to honor the music master.”

What’s next for Shelby J?

Johnson revealed that she had to take some time off earlier this year after being diagnosed with breast cancer. I’m happy to report that she’s now cancer-free. She dedicated her new single, “God Is Here,” to cancer survivors. Also, she’s back on the road promoting her album “10.” Go check her out on Apple Music.

With a new lease on life, Shelby J has launched the Uplift, Motivate and Inspire (UMI) Movement. That’s what she’s striving for through her “supernova army” of love, light and positivity.

Purple Note 4: Celebrating The Life of Prince Through Jazz 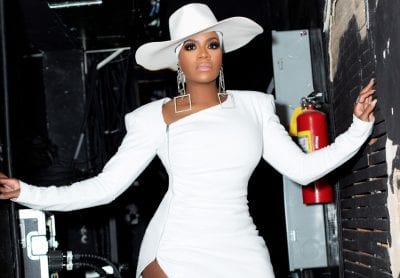 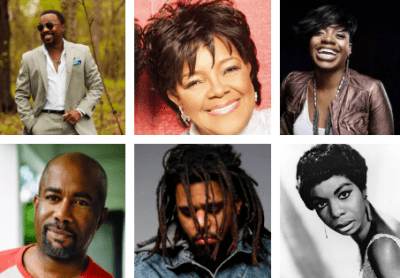 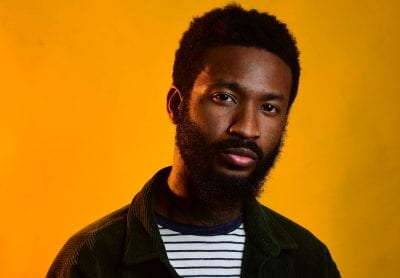