Local church organizes to bail out dads on Father’s Day 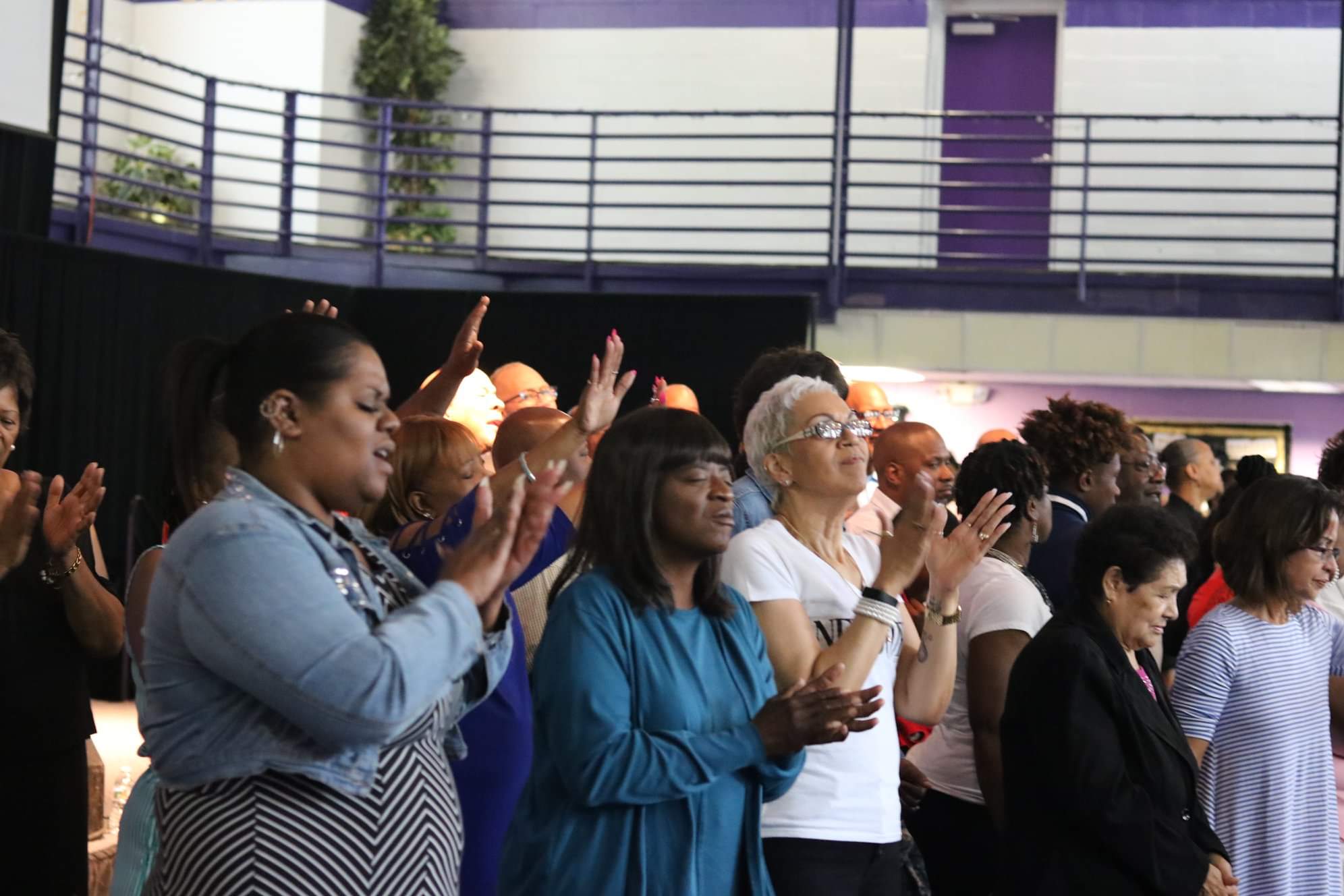 New Birth Charlotte Empowerment Church is connecting local men back to their families for Father’s Day. The church is partnering with local authorities to launch its Father’s Day Bail Out Program. Through the initiative, New Birth Charlotte will provide funds on June 16 to bail out a number of nonviolent and first-time offenders with misdemeanor charges.

“The church has been too quiet on several issues, and this particular issue, I thought would be just and reasonable to partake in,” said lead pastor Horatious Harris. “When I heard stories of men who were jailed for 45 days because they did not have $50 to bail themselves out, I knew that our congregation had to do something.”

The church is planning to fundraise $20,000 in hopes that it will be enough to bail out a considerable number of first-time and nonviolent offenders. Since bond amounts vary, Harris said it was a reasonable goal even though he doesn’t know how many people will be released.

Why this matters: U.S. Census Bureau estimates that African Americans represent 13% of the U.S. population. However, the group is incarcerated five times the rate of their white counterparts, according to the NAACP. In North Carolina, there were 33,432 male inmates in adult correctional facilities as of May 21.

Project B.O.L.T founder Gemini Boyd applauds the church’s efforts but wants to ensure there will be programs that will help inmates after their release.

“If you’re not releasing them to something that can be beneficial for them, then the only thing you are doing is releasing them now to be locked up later,” the community activist said. Boyd himself is a former offender who spent 20 years in federal prison.

Resources and community support are just as important

Participants will enroll in a program that pairs them with various New Birth Charlotte ministries and other partnering agencies to learn life skills and receive job and entrepreneurial training.

“We want to make sure that they are going to work,” Harris said. “We are not going to pull people out who are going to sit and do nothing and collect things that the government may give them. That’s not what we want.”

The church will also work alongside the District Attorney’s Office, Mecklenburg County Sheriff’s Department and the Charlotte-Mecklenburg Police Department during their interview and correction processes.

“The District Attorney’s Office, as well as our partners in the local courts and in the community, are working toward systemic changes to build a more equitable criminal justice system, and we celebrate the engagement of the faith community,” the DA’s Community Liaison Coordinator Meghan McDonald said in a statement.

Harris acknowledges that it will take more than posting bail to reduce recidivism.

“What we are trying to do will not work if we don’t have friends and family that will support this,” the pastor said. “When we reach out to the community, we want the community to be there for them.”

The church is hosting a block party on June 1 with family activities and information from social services providers. Proceeds from raffle entries will go toward the initiative.

Regardless of the number of offenders released, Gemini Boyd sees the initiative as the beginning of the end for mass incarceration.

“It will benefit the individual if that individual has committed him or herself to change. It speaks volumes to me about nonviolent offenders because we are trying to abolish mass incarnation in its entirety. This is just a stepping stone that we can take and use,” he said.