During a recent Charlotte visit, the New York Times bestselling author and TV host sat down with QCityMetro to talk about nutrition, fitness and fad diets. 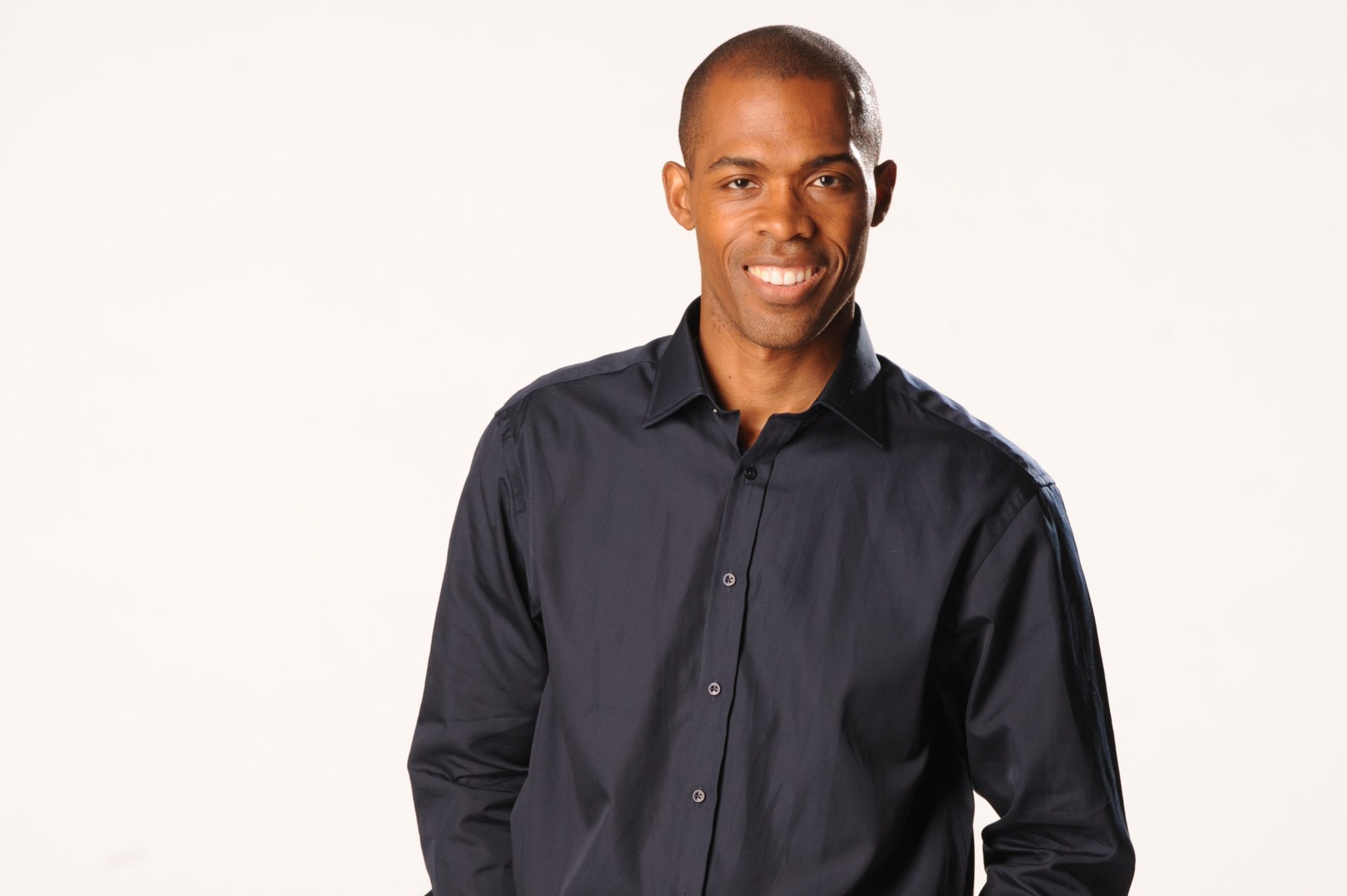 Heart disease and stroke are leading causes of death in America, according to the American Heart Association. For African Americans, we account for nearly a quarter of the 610,000 people that die every year from heart disease.

The recent death of filmmaker John Singleton following a massive stroke sent shock waves throughout the African American community. Black men in the U.S. are at a greater risk of having a stroke and are more likely to have one at a younger age, according to the Centers for Disease Control and Prevention. Diabetes and higher rates of obesity are a few of the culprits.

Black Americans also suffer from some of the highest rates of high blood pressure in the world. The American Heart Association reported that more than 40% of Black men and women have high blood pressure, and we’re getting it earlier in life.

That hit home for me. John Singleton was 51. My grandfather died of a heart attack at 45. My mother was diagnosed with hypertension at the same age.

In March, at 37, I decided to make major changes in my lifestyle that will hopefully save my life. As I near the age my mother was diagnosed, transitioning to a healthier lifestyle was more than trying to look good in a bikini. I hired a trainer, ditched meat and began intermittent fasting. Although I’m not vegan, I frequent local vegan restaurants.

You were appointed by President Obama to the President’s Council on Fitness, Sports, and Nutrition. During your time on the council, what was the most alarming health fact that you discovered about African Americans?

What I first found surprising is that the Council had no jurisdiction or enforcement ability. We would make policy suggestions, but we couldn’t legislate it. We were more in an advisory role. We worked with First Lady Michelle Obama on the Let’s Move campaign. I wanted to have a solidified interventional role.

I’ve been doing this for a very long time. I focus on everyone, but obviously, I have a predisposition to be overly concerned about African Americans. It just confirmed things that have plagued us for a long time such as levels of obesity, levels of inactivity and dietary lifestyles. It’s what I’ve been fighting to reverse and get people to change their lifestyles.

What are the biggest misconceptions that you hear from people who are considering making the transition to healthier lifestyles?

African Americans have to tear themselves away from the fallacy that we are genetically predisposed to be large or big boned. Our bones are no bigger than anyone else’s.

As you travel around the country, what have you found that people struggle with the most?

My intention with “Clean and Lean” was to think about someone with a limited income, someone who’s busy and doesn’t have two hours to spend in the kitchen cooking. I wanted to create a program that would work for them.

Let’s talk about a popular weight management trend, intermittent fasting. Critics say those who commit to the practice will gain the weight back when the fasting period is over. Is there a certain profile (age, weight, pre-existing conditions, etc.) that you’d recommend avoiding intermittent fasting?

Now that Dr. Ian explained why we should stop blaming weight gain on being big boned, it’s time to begin making healthier lifestyle choices. Maybe it’s increasing your physical activity or decreasing your intake of processed ingredients. Instead of focusing on summer body goals, let’s make changes this spring to improve the quality of our lives.

Nakisha Washington is a journalist who interviewed America’s first self-made female billionaire, a presidential candidate and her favorite reality TV personality all within 72 hours. Catch her talking career and lifestyle tips to curious millennials on her blog, theprofashionalist.com.