On Monday, Charlotte-Mecklenburg police said it's investigating several reports of a man exposing himself to girls between the ages of 8 and 18. 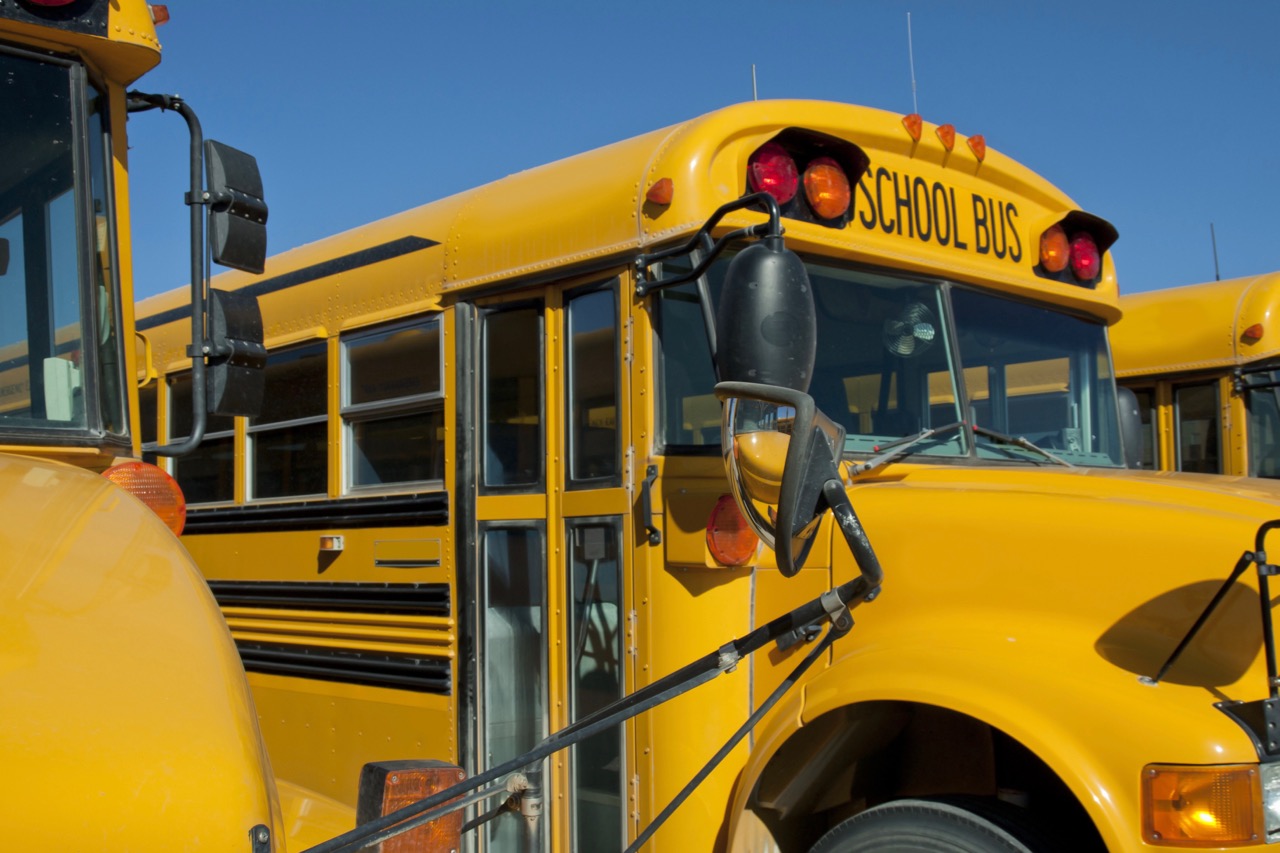 Each girl was either at or walking home from school bus stops, except one that happened at a CATS bus stop. Police said two of the latest incidents occurred on May 2. None of the students have reported being physically harmed.

In all but two incidents, police said the suspect is described as a black man between 20 and 30 years old driving an older model 4-door white sedan.

Anyone with information concerning any of these incidents is asked to call Crime Stoppers at 704-334-1600.