Catching up with Kevin Gatlin, the dad who created playful bedsheets for hospitalized kids

The Charlotte-based dad gathered resources to create Playtime Edventures, bed sets with board games to entertain kids confined to their hospital rooms. 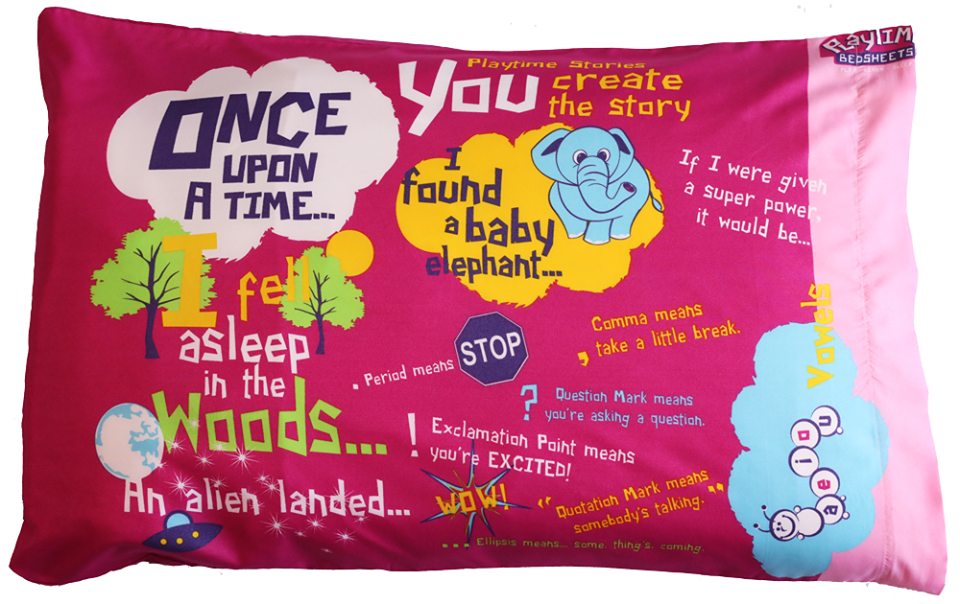 During Small Business Month last year, I wrote about local entrepreneur Kevin Gatlin and his company Playtime Edventures, a toy company that includes children’s bedsheets imprinted with interactive, educational games. At the time, Gatlin had been featured on “Good Morning America” during a taping in Charlotte for its “Deals and Steals” segment.

Not only was Gatlin featured on the popular morning show, but he also received a $10,000 check on behalf of Vistaprint to fulfill his mission of putting Playtime bedsheets in children’s hospitals and other organizations around the country.

Since then, Gatlin says that news about Playtime Edventures has gone viral with stories combining for over 25 million views. What started out in 2016 with a donation of 64 bed sets to the Salvation Army’s Center of Hope shelter in Charlotte, has expanded to 25 hospitals, four children’s shelters, hospices and orphanages in and out of the US.

Additionally, Playtime Edventures has taken up a new mission. For every bed set purchased, the company donates a set to children displaced from their homes. He also added that gender-neutral bedsheets and slumber bags will soon be available.

For Gatlin, giving has been the best thing he could do for his business. Words from a year ago still ring true.

“People have options,” he said. “Why do they choose your product? Maybe it’s because they’ve been watching you in the community. I really stick to the core value of giving before receiving. It’s been working out so far.”