Five music artists with North Carolina ties to be honored at a ceremony in October. 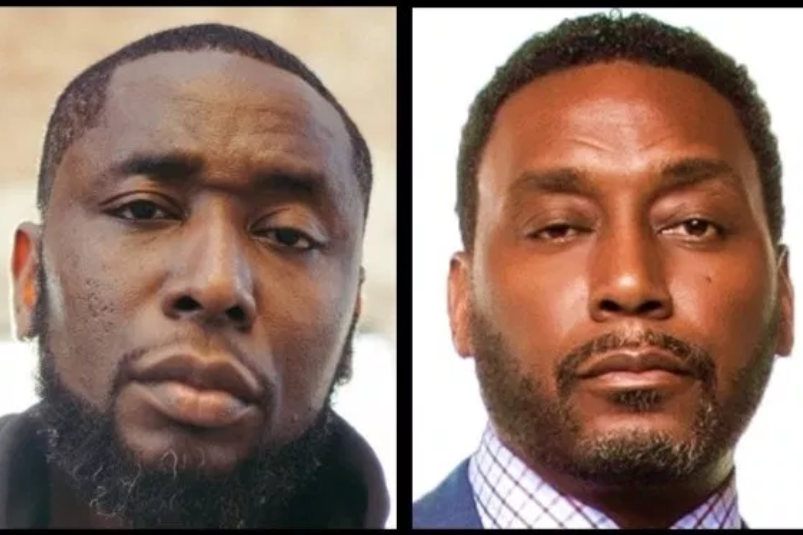 Producer/music executive 9th Wonder and legendary rapper Big Daddy Kane are highlights of this year’s class of inductees into the North Carolina Music Hall of Fame.

Over the past several years, 9th Wonder has become one of hip-hop’s leaders in academia, as a lecturer at North Carolina Central University (where he was once a student) and Duke University. He also taught a course at Harvard University.

Big Daddy Kane was one of the defining names in hip-hop during the 1980s and early ’90s. Born Antonio Hardy, the Brooklyn, New York rapper’s smooth lyrical delivery earned him a Grammy and recognition as one of the greatest MCs of all time with hits like “Ain’t No Half-Steppin’,” “Raw” and “Smooth Operator.”

While he was on top of the rap world, he mentored another young artist from Brooklyn named Jay-Z. Kane took Jay-Z on tour to perform brief sets between his outfit changes and recorded some tracks with him including “Show & Prove.”

Why is the NYC rapper getting inducted in the NCMHOF? Kane has been a Raleigh-Durham resident since 2000.

The official induction of the 2019 class will take place on October 17 at a red carpet ceremony in Kannapolis. The ceremony will include a VIP reception and live performances by NCMHOF inductees. Tickets will go on sale to the public in late spring.

For the first time, NCMHOF will recognize past inductees during the ceremony. Pastor Shirley Caesar will be an inaugural “highlight inductee.”