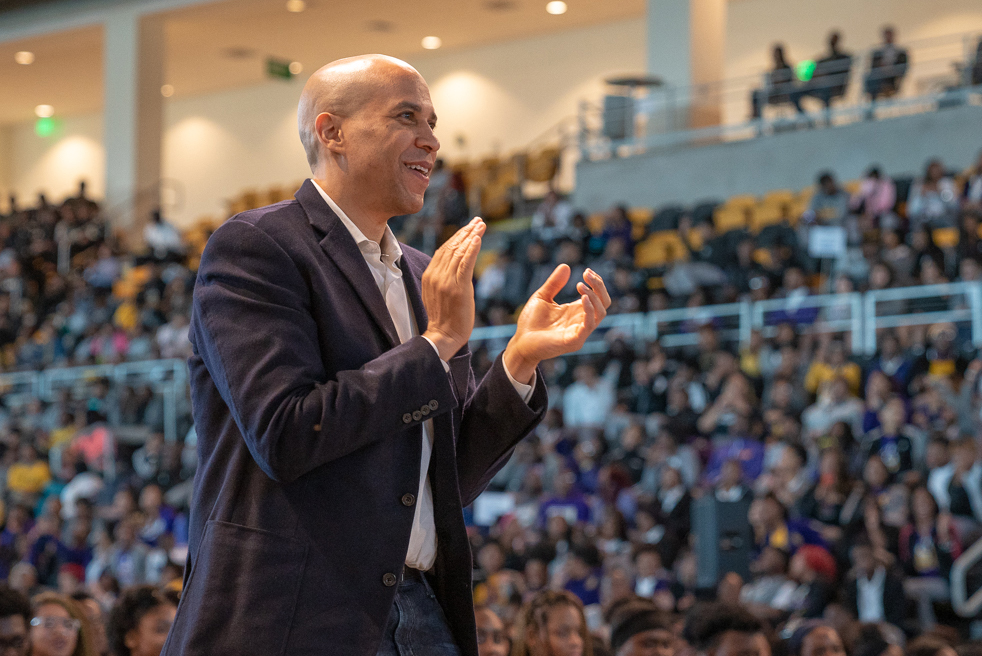 New Jersey Senator Cory Booker is coming to Charlotte and joining the discussion on gun laws.

Booker, who announced a run for president in 2020, will participate in a roundtable about current gun laws and the effects on communities across the country, according to his campaign team. The event will take place on May 10, at 11 a.m. at Friendship Missionary Baptist Church. It will be open to the public.

Booker will visit Charlotte at a time when the city is experiencing record homicide rates. During the first three months of 2019, Charlotte-Mecklenburg police investigated 33 homicides. There were 10 in the same period last year. As of Thursday, that number had risen to 48.

At its current pace, Charlotte would surpass the record set in 1993 with 129 homicides, according to the Charlotte Observer.