Local filmmakers react to the death of Academy Award-nominated director John Singleton, who died on April 29 following complications from a stroke. 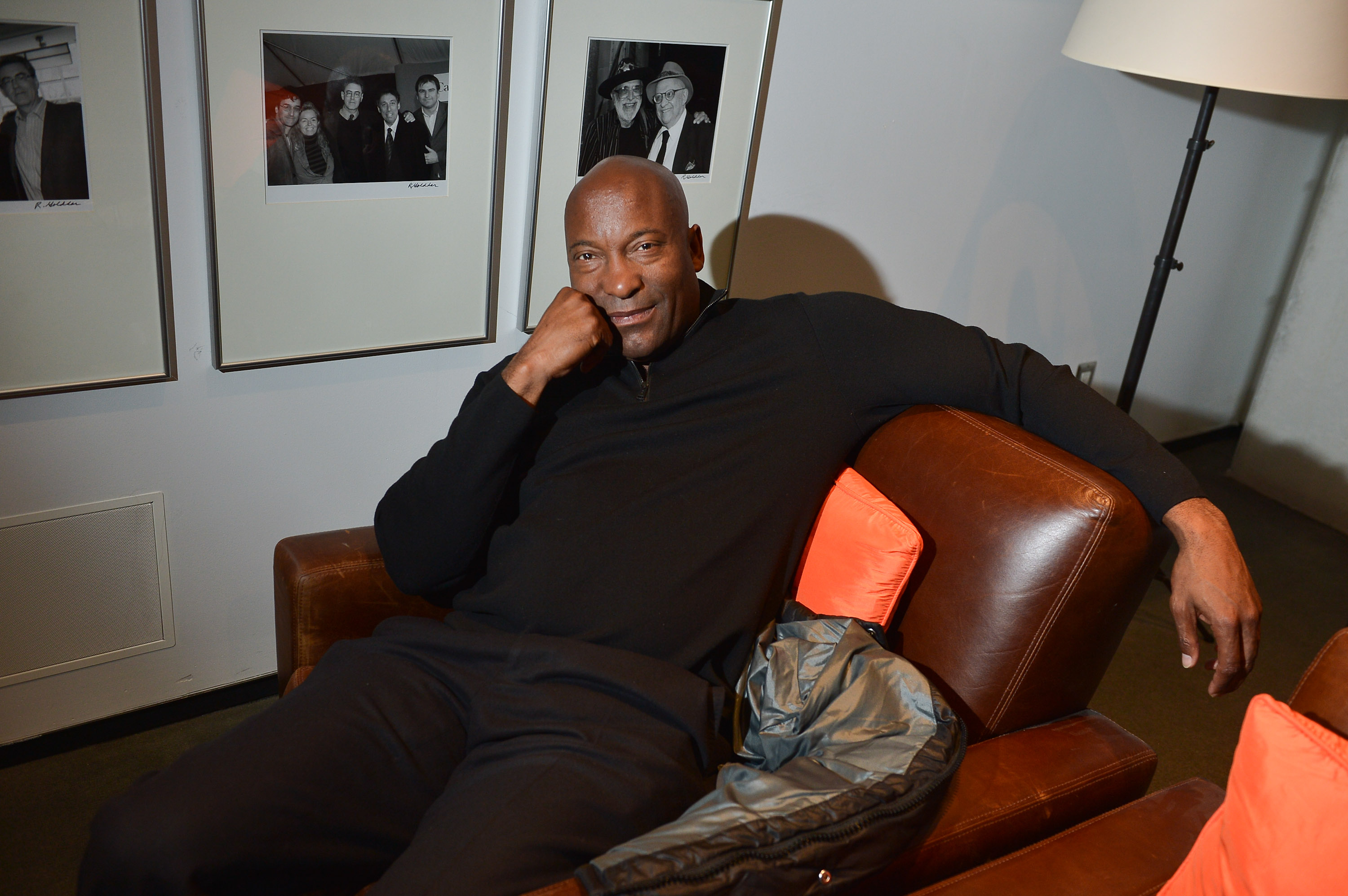 Representation is one of the current buzzwords in society. But what does it mean?

It matters to see yourself in someone on screen who looks like you and has had experiences like yours. It shows individuals they have a place within that realm. Represent is what John Singleton has done for countless filmmakers around the world and in Charlotte.

Singleton’s work simultaneously promoted Black culture to the world through his writing and directing. He showed young filmmakers a place for them in front of and behind the camera. His work presented Black stories with a variety of Black characters in situations being lived daily in America.

For Tommy Nichols, filmmaker and founder of Charlotte Black Film Festival, Singleton was a great inspiration not only “because of the films he created but the way he carried himself as a creative intellect.” Nichols went on to say how Singleton’s works highlighted the culture of African Americans through the eyes of an African American.

Maritalyn Frazier, an actress with roles in the blockbuster “Black Panther” and the television show “Greenleaf,” is still in disbelief of his untimely death. Frazier retells how Singleton’s movies were one of the reasons she began her acting career.

“He was an icon and was always ahead of his time,” said Frazier.

Judging by the numerous sentiments and praises throughout media, Singleton’s presence will surely be missed in the film world. But, he has left a legacy for those to follow in the Black filmmaking community locally and worldwide. 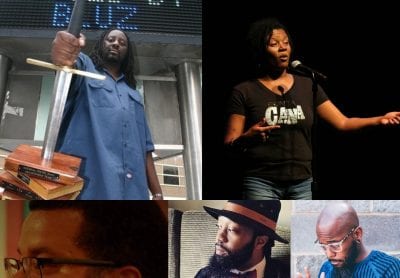 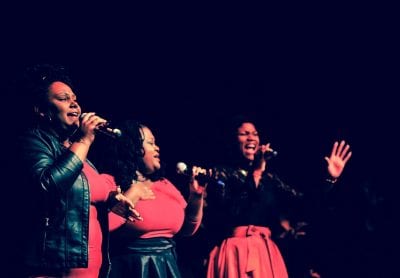 The show must go on: OnQ Productions temporarily comes out of hiatus for ‘Soulful Noel’