Charlotte entrepreneur Clarence Boston is one who is investing heavily into the local hemp industry. Black farmers represent less than 2% of the country’s 3.2 million farmers. 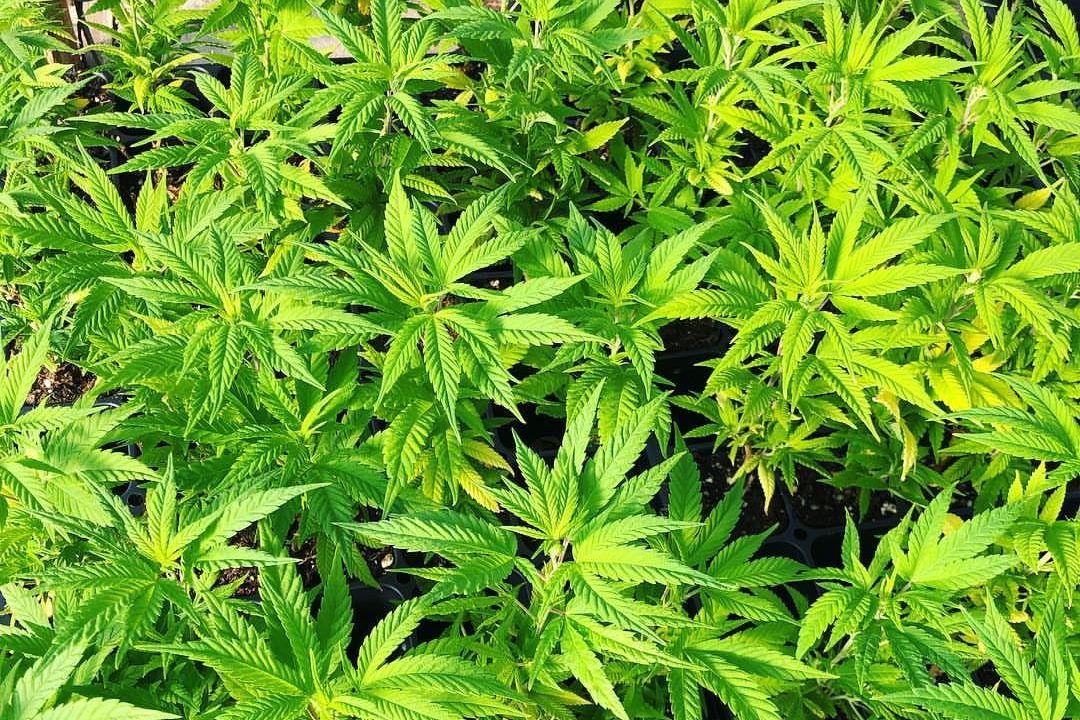 North Carolina is a top producer of tobacco in the U.S., however, the industry has long been associated with health risks. According to the Centers for Disease Control and Prevention, there has been a 20% decline in adult cigarette smokers since 2005. As Americans’ attitudes about medicinal and recreational marijuana use are trending toward acceptance, it’s possible that it will be legalized in the not-too-distant future. In the meantime, marijuana’s cannabis cousin, hemp, is gaining popularity for its various uses.

The Agricultural Act of 2014 made it possible for North Carolina to launch an industrial hemp pilot program in 2017. Then, the 2018 Farm Bill reclassified hemp for commercial use – federally legalizing the once-banned substance. Now it looks like the race is on for North Carolina farmers to make hemp the state’s top cash crop.

Hemp is trending, partly, due to its versatility. It can be used in numerous products including health, cosmetics, food, clothing, building materials and biofuels. U.S. hemp-based product sales are projected to reach $1.9 billion by 2022.

Hemp and marijuana are members of the cannabis plant family. Cannabidiol (CBD) is a chemical compound found in cannabis. CBD is often derived from hemp as an oil with a variety of uses. Tetrahydrocannabinol (THC) is a chemical compound found in marijuana that gets you high. Marijuana also contains CBD. The two compounds are nearly identical in molecular makeup, but the slight difference is important. CBD does not get you high. Federal law states a hemp product is legal as long as it contains less than 0.3% of THC.

Since the state’s Department of Agriculture launched the pilot program two years ago, they have issued more than 600 farmer licenses for hemp on about 8,000 acres of land and 3.4 million square feet of greenhouse space. There are also more than 400 licensed processors.

Charlotte entrepreneur Clarence Boston is one of the people investing heavily into the local hemp industry. Already the owner of multiple mortuaries in North Carolina and Fire House Bar and Lounge in uptown Charlotte, Boston is cultivating hemp in a greenhouse in Kannapolis with plans to build facilities in Charlotte and Greensboro.

“I was actually looking to get into the brewery business,” said Boston. “But you can get started in the hemp industry more quickly with a smaller investment.”

While hemp is legal, interested growers must be licensed and follow a number of state and federal regulations. Boston’s hemp business, Cultivation of Agriculture, Inc., currently sells plants to businesses. Eventually, he’d like to sell hemp products.

“There’s a lot of misconceptions about CBD, so I wish people would just spend more time to educate themselves about it. There isn’t [sic] many people who look like me in the industry.”

The reality is that Black farmers represent a tiny portion of farmers. They make up less than 2% of the country’s 3.2 million farmers. As the hemp industry prepares for a potential boom, we will see if more Black entrepreneurs in the area choose to invest some green into these greens.