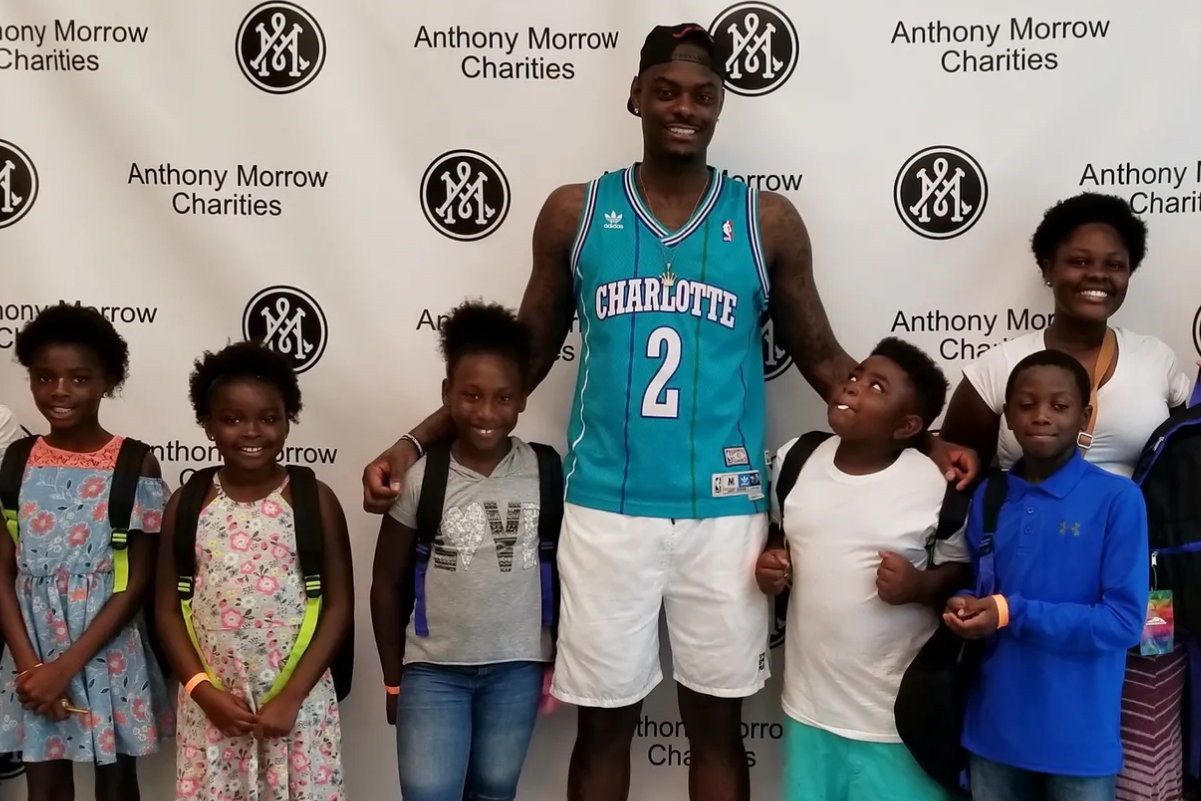 It doesn’t have to be Father’s Day to celebrate good fathers.

Former NBA guard Anthony Morrow called on his celebrity friends to join him for the Anthony Morrow Charities’ Good Fathers panel on Saturday at Northwest School of the Arts.

Panelists told personal stories about experiences with their fathers and being fathers themselves. Tone-X shared an unfortunate yet inspirational story about the domestic abuse he witnessed at the hands of his dad.

“This is something I always wanted to do,” said Morrow, a father of four. “It’s been a goal of mine my whole life to do stuff like this in my neighborhood. We’re just trying to change the narrative. Not just with this, but with everything we’re doing in the community.”

Offstage, Morrow shared comments about the recent uptick in Charlotte’s violent crimes and tragedies nationwide, including the recent killing of Ermias Asghedom, the rapper known professionally as Nipsey Hussle.

“It hit me hard. I actually knew him. It’s something I had to pray about, and this event is actually helping with the healing process. I’m blessed to be able to do it,” he said.

In his first start, Morrow made NBA history with 37 points in a win against the Los Angeles Clippers. It was the most points ever scored in a game by an undrafted player in his rookie season. The sharpshooter finished that season as the first rookie to lead the league in 3-point field goal shooting (46.7%). Morrow went on to play for several other teams, most notably with the Oklahoma City Thunder.