Black children make up 69% of youth served, but Black men make up less than 11% of volunteers. 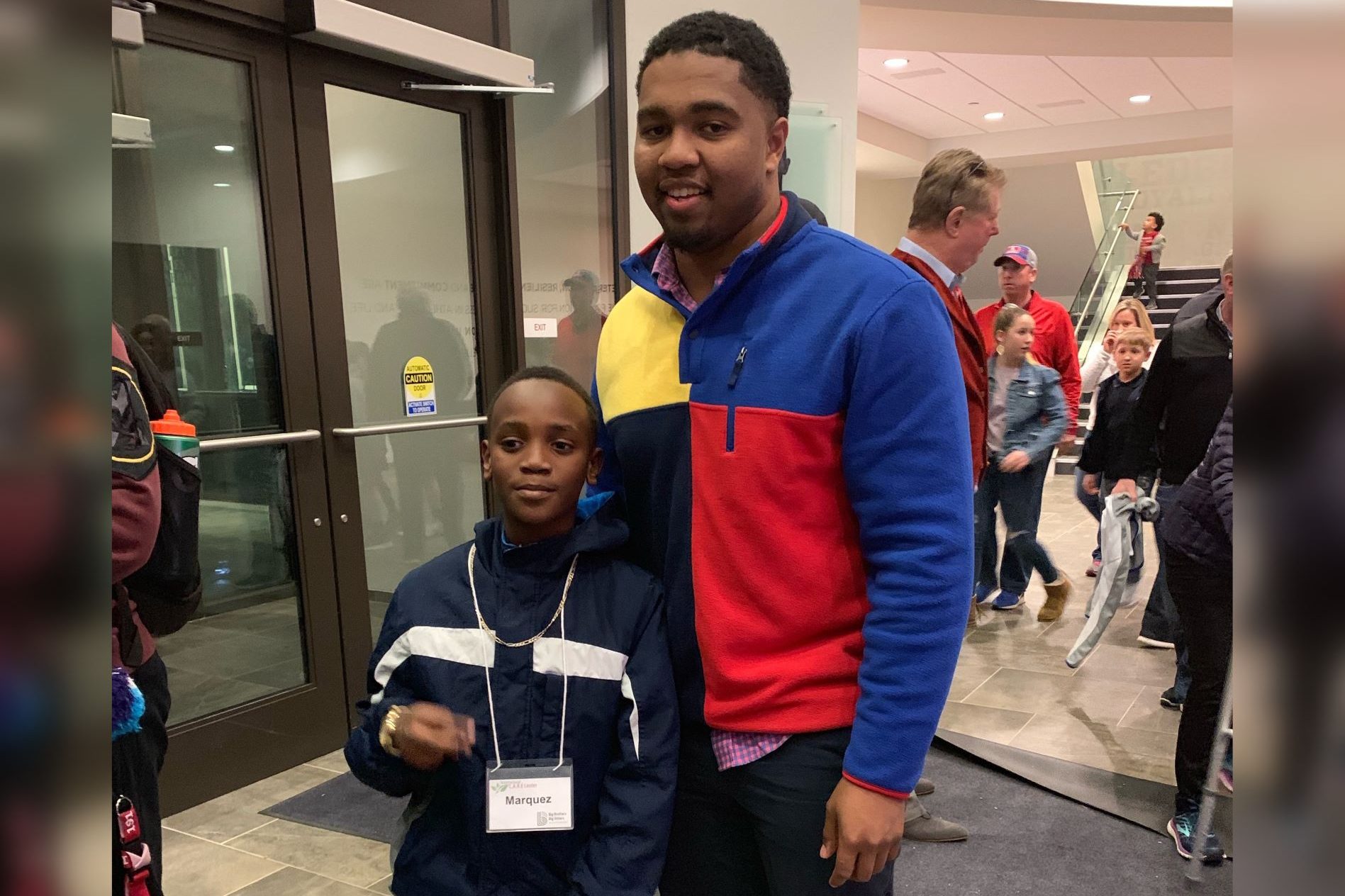 While there are a number of Black men volunteering time and finances to local mentoring organizations, one of the area’s largest, Big Brothers Big Sisters of Central Carolinas, is struggling to attract them.

In a statement sent to QCityMetro, the nonprofit’s CEO Donna Dunlap said, in part:

“Sixty-nine percent of the children we serve are African American, yet less than 11% of our volunteer mentors are African American men. Many of our parents are seeking African American male volunteers; the waitlist is long…While you don’t have to look like the child you are matched with or culturally be the same, having someone who looks like you and is successful does have a different, more profound impact on what a child believes is possible.”

Violent crime, particularly homicide, is up significantly in Charlotte. According to Charlotte-Mecklenburg police, many of the incidents have involved young people as both victims and suspects, including the March 28 gunfight on North Tryon Street that took the life of a young mother caught in the crossfire. In a recent community conversation, CMPD Chief Kerr Putney said, “If we want to change outcomes, it starts from when kids are young.”

Statistics underscore the reason why mentoring young people is vital. It can help lower chances for children to become involved in activities leading to crime. The Mentoring Effect, a report commissioned by MENTOR: The National Mentoring Partnership, linked mentoring to more constructive behavior by children:

Marcus Jean, 29, has been a “Big” (volunteer mentor) with BBBS of Central Carolinas since 2017. He first encountered BBBS while volunteering with his fraternity as an undergraduate student at the University of Florida. After completing dental school at Howard University and a residency in New York City, Jean relocated to Charlotte to join a practice.

He wanted to get involved in the community and decided to look into the local BBBS. He recalled going to an information session where he saw only one other Black male in the room.

“That meeting was an eye opener…I just came from work, so I was still in my scrubs. As soon as I walked in, the program coordinator’s face lit up,” Jean said. “There were about 20 people there, and they’re used to seeing zero Black males in those sessions. There were two of us, so for her, that was an enormous amount.”

Jean’s “Little”* is 11 years old. They were matched based on a mutual love for science. Jean takes his Little to the library, science museums, movies and Hornets games. Jean has also taken him to his office, where they made teeth molds.

“There’s a lot of young, Black male professionals in Charlotte, so I know we can step up and give more of our time. We’re volunteering, just maybe not in this sector. Maybe we’re doing short-term mentoring and volunteering versus long-term, like Big Brothers Big Sisters…I never regret spending time with [my Little]. Our outings usually end up lasting hours or half days, and it’s really fun.”

*Marcus Jean’s “Little” didn’t want to be identified for this story.