Mecklenburg District Attorney Spencer Merriweather III revealed Thursday that the March 28 shootout that left a Charlotte driver dead also sent a bullet into a car driven by one of his assistants. 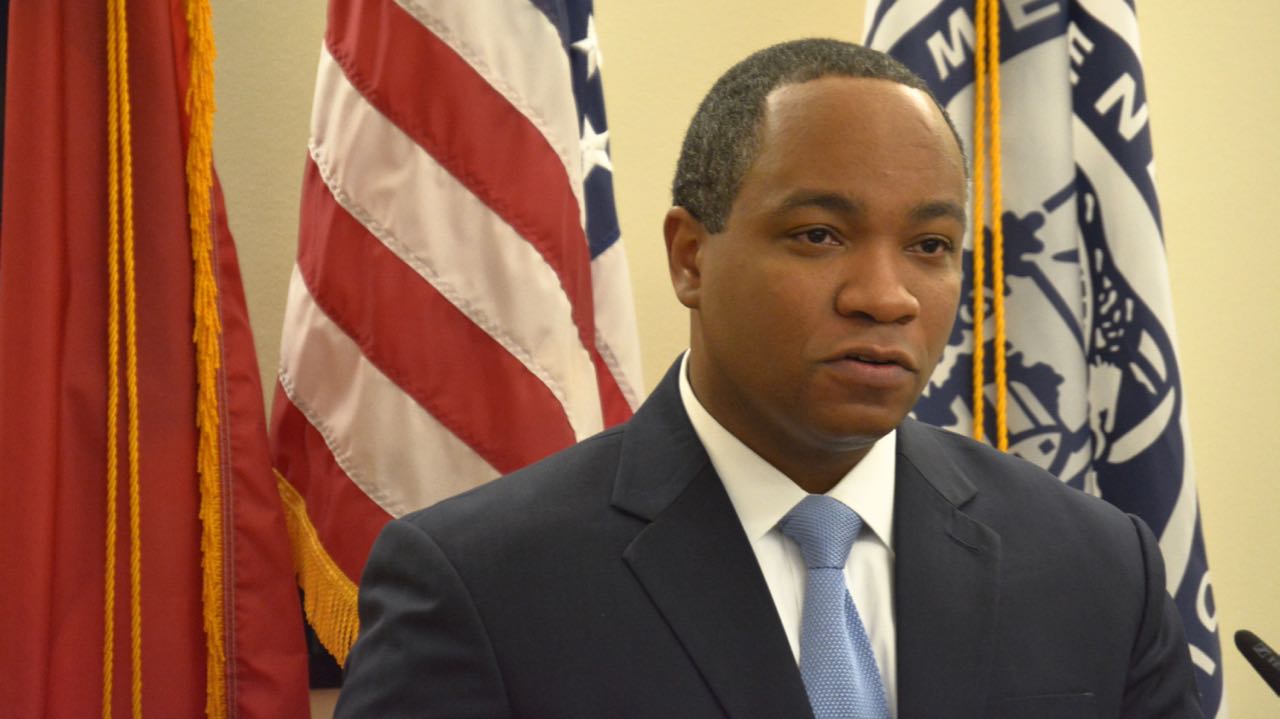 The Mecklenburg district attorney has asked the state Department of Justice to prosecute the case of three men charged with killing a charlotte driver during a rush-hour shootout.

The D.A., Spencer Merriweather III, revealed Thursday that, during that same shootout, “a projectile” also struck a vehicle that was being driven by one of his assistants.

“As a result, this prosecutor is both a witness and victim in the case and could be called to testify at a potential trial in this matter,” Merriweather said in a statement sent to media outlets.

Merriweather did not name the assistant D.A., who was not injured.

The shootout happened March 28, shortly after 5 p.m., near a busy intersection just north or uptown Charlotte.

Kendal Ryan Crank, a 27-year-old mother of two, was struck by a bullet while driving nearby and died at the scene. Police said she was not an intended target.

The next day, police arrested three men — Tychicus Dobie, 22; Adonis Smith, 17; and Marquis Smith, 24 – and charged them with murder.

Merriweather said his office handed the case to state prosecutors in the interest of justice.

“For Ms. Crank’s family, the defendants and the entire community, it is essential that all have trust that the case is objectively and fairly prosecutes…” the statement read. “…transferring this case to the N.C. Department of Justice is necessary to preserve impartiality and to ensure confidence in the judicial process.