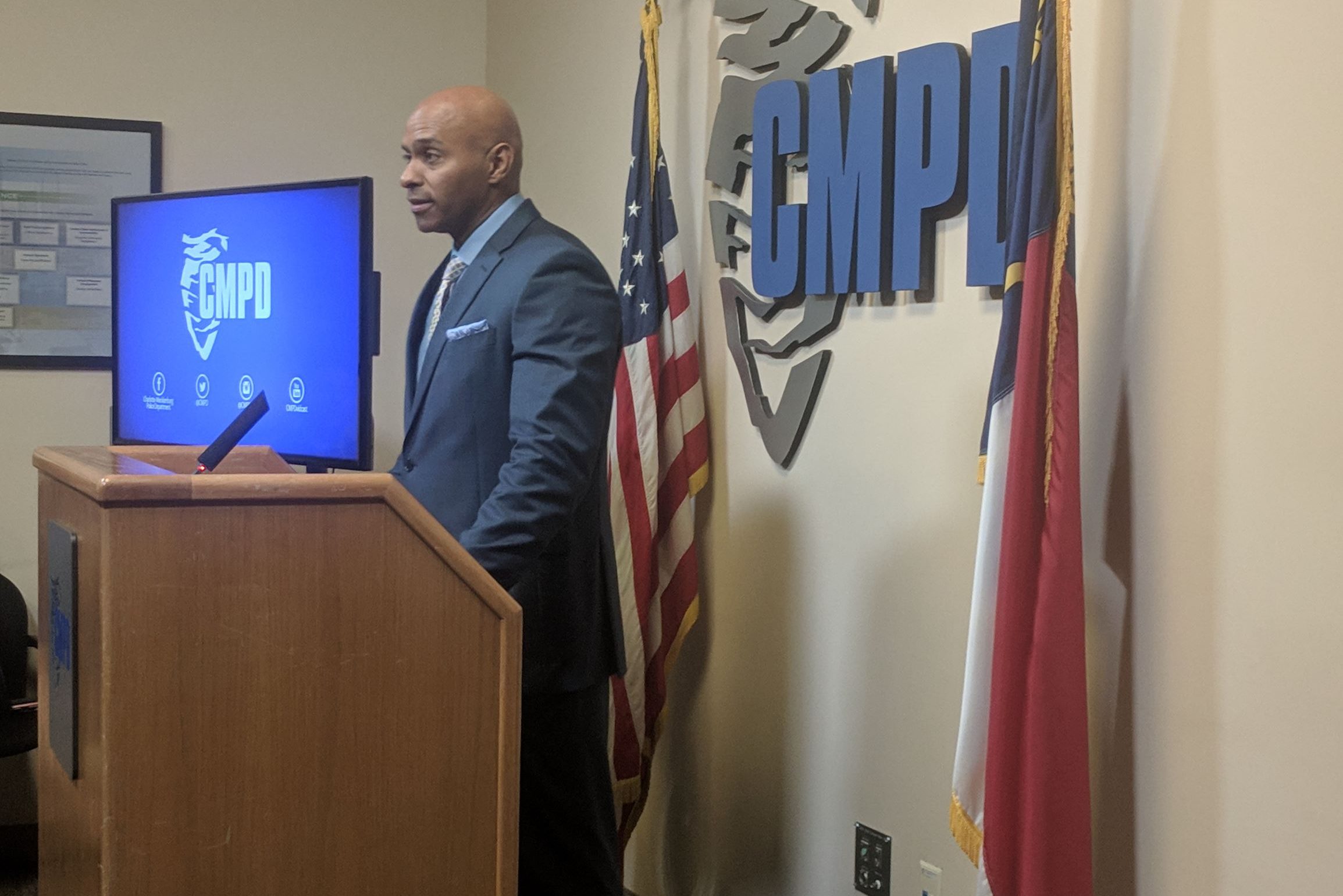 Charlotte homicides are on the rise, according to quarterly crime statistics from Charlotte-Mecklenburg Police Department.

During the first three months of 2019, CMPD investigated 33 homicides. There were 10 in the same period last year.

“It’s a pretty large increase,” said Deputy Chief Coerte Voorhees. “Not proud of that number at all, but I can tell you we’re doing a lot of work to combat it. The secret is we can’t prevent everything. I wish we could.”

Overall crime was up 4.6 percent. Voorhees said that the common thread was that people were settling minor differences with gunfire. Nearly 90 percent of the homicides involved a gun.

Stay informed with news and events that impact Charlotte's Black communities.
Sign me up
Get our Morning Brew newsletter
Join the 6,000-plus who are working to build an inclusive Charlotte.

Breakdown of 33 murders since January

CMPD Chief Kerr Putney said there’s a struggle to get good information to solve these cases. He said young victims don’t want to talk about the circumstances in which they were shot.

“We need the public’s help. Really, we need to change the culture,” Voorhees said.