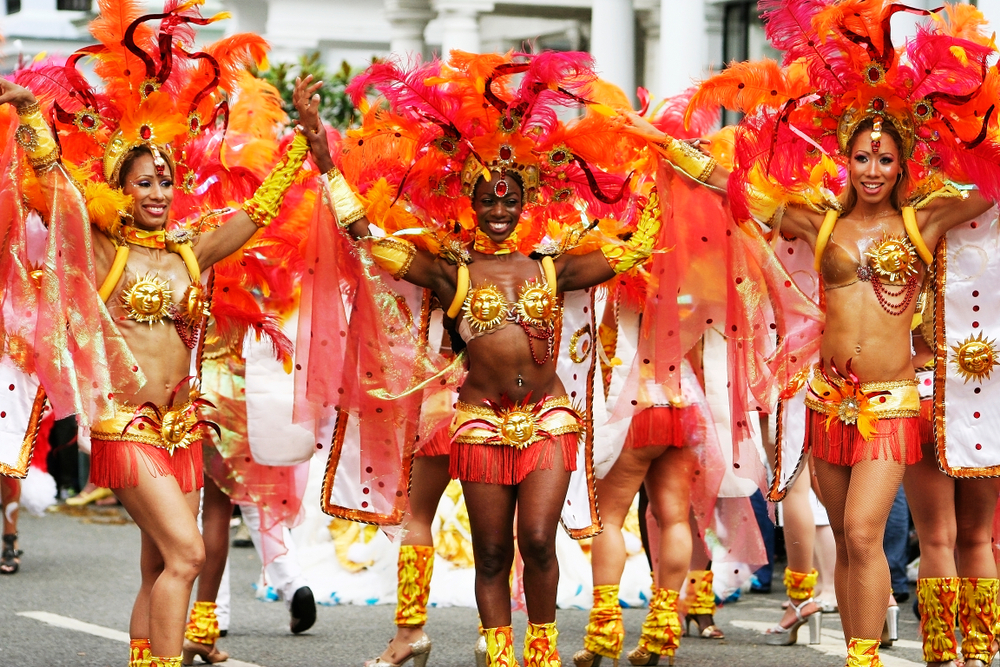 Instead of thinking about Ferris wheels, clowns and rigged games, think more like Calypso and Soca music, ornately dressed masquerade bands (mas bands) and parades. Carnivals are most notably celebrated in late February or early March ahead of the religious season of Lent. Countries all over the world participate in these events for various reasons, including agricultural harvests and days of independence.

“It’s nothing you can imagine,” Charlotte Caribbean Carnival Association President Natalie Joseph said about the upcoming event. “We’re going to take you on a journey. From the drums and steel pans to the dances, the food, the colors…we’re bringing the Caribbean to Charlotte.”

A new direction for the local celebration

The major difference between the previous local Caribbean celebration and the upcoming Carnival lies in the length of the festivities. A Carnival lasts for multiple days and has multiple events. The premier Charlotte Carnival will include, among other things, island-themed parties, a game night with traditional island games, and a parade at the Open Air Market. The parade will take place in what was once Eastland Mall in Charlotte’s multicultural east corridor.

The Charlotte Caribbean Carnival Association has a number of ways for residents and local businesses to participate. For more information, visit charlottecaribbeancarnival.com.