No privilege, but I still made it to college, thanks to mom

While a number of privileged parents were caught in the college admissions scandal, one writer tells a different story of sacrifice for higher education. 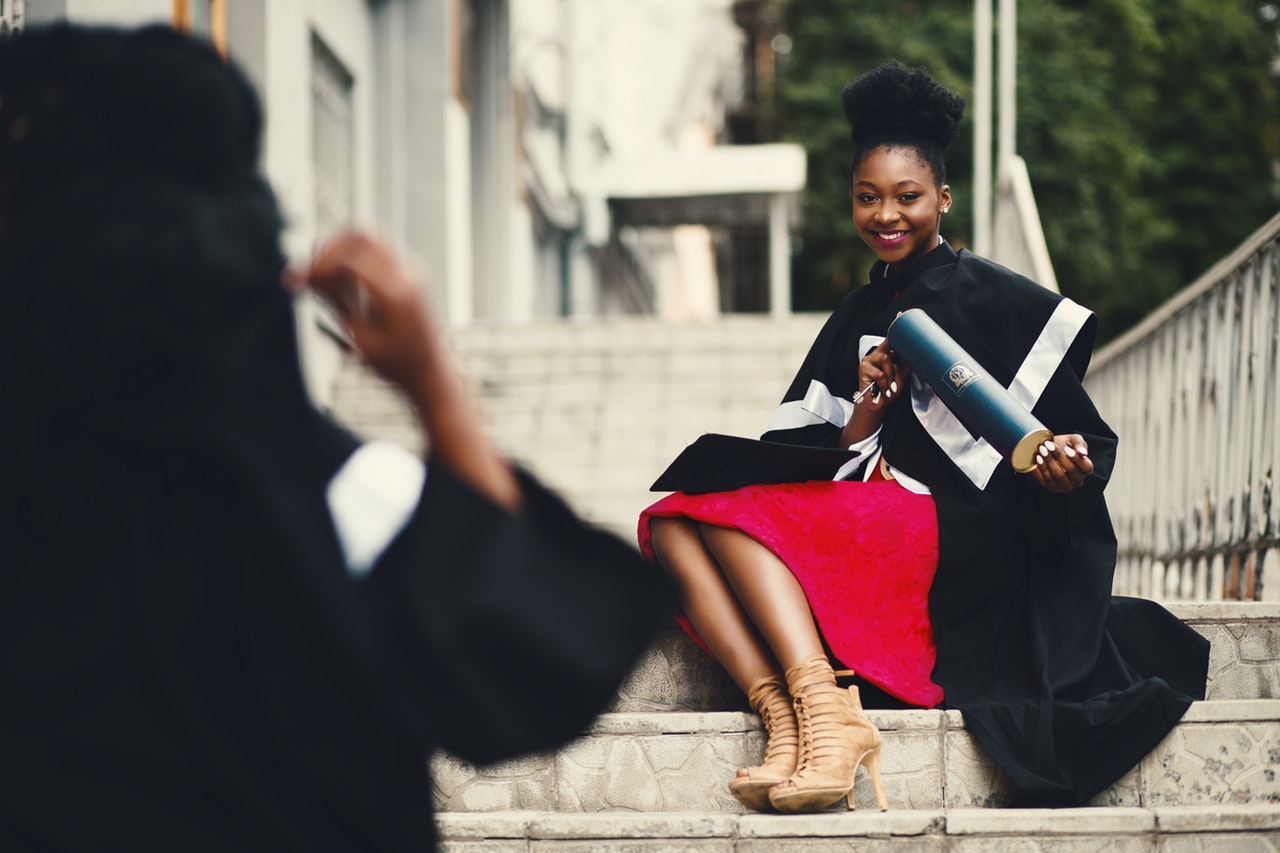 It is hard to turn away from the story of the 50 individuals who were charged in the FBI’s “Operation Varsity Blues” investigation, which centered around parents who paid upwards of $500,000 to participate in a scam involving photoshopped pictures, fake social media profiles, and cheating on the SAT all so that their children would gain admission to elite universities. But as it turns out, those parents aren’t the only ones who gave their all so that their child could attend the University of Southern California. My mother did too.

When my high school principal Mr. Moore announced over the loudspeaker that I had been awarded scholarship dollars because I was a National Merit Scholar, a student in my physics class yelled, “Yeah, she got money but only because she’s black.” While his argument was a salient, oft-repeated one, it was incorrect.

As it turns out, while there were scholarships I received because I was a minority, the National Merit Scholarship is one provided to the top 50,000 scorers of the PSAT (of the 2.8 million or so that take it each year), regardless of their ethnicity. Designation as a National Merit Scholar opened doors to many notable universities from the Ivy League to my alma mater, Howard University. In retrospect, it is a rather crude way to make a determination on who should receive a life-changing gift; a single score on a test taken one sweaty, anxious morning could lead to a debt-free college education at many elite schools. Nevertheless, I was grateful.

I was also fortunate. Through a series of programs, many provided by my South Carolina public education and a federal program called Upward Bound, I had taken test preparation courses free of charge. These helped. However, the single factor I believe that sealed the deal for my performance on the test was not a test prep course; it was my mother.

For much of my life, she was a single mom who raised three kids with fewer resources than most. But she did a few things that set me up for success:

She encouraged and stoked a love for reading.

My mother devoured books the way I later devoured Chipotle burritos as a hungry college freshman. I remember giving her the Da Vinci Code one morning and her tossing the finished book back at me later that evening saying “Finished. Not bad.” This passion for reading made its way to me and there wasn’t a Babysitters Club, Goosebumps or Sweet Valley High novel that went unturned in my presence.

Although I preferred to read about the Sweet Valley twins, I was open to reading the owner’s manual for a vacuum cleaner. Why not? I know this love for reading is what fueled my ability to get through those reading sections of standardized tests with ease and provided the foundational comprehension skill I tapped into throughout my education, (first at Howard, then at USC where I earned my master’s) and my career.

She prioritized learning, even at great sacrifice.

Before we had Al Gore’s Internet, there were these things called encyclopedias. Through installment payments, my mother purchased a set for our home. The A-Z set also came with thick volumes of classic literature and children’s stories. Some days, I’d choose a book at random and load up on facts about llamas, just because. Once the Internet did become a thing, my mother had the foresight to know that it was the information superhighway that could inform our school projects and any other research we needed to do, from the safety of our home (She had no idea Twitter was coming, though). Could my mom really afford to buy us a computer and all the recurring fees for Internet access? Not really, so she made tough choices.

I remember wondering if my friends would notice that my overalls came from Walmart (Spoiler alert: they did.) She obsessively collected AOL CDs that provided access to the Internet for a trial period to avoid paying for it. (My mother is also loyal. In the two thousand and nineteenth year of our Lord and Savior, she still has an AOL email account.)

She knew that being teased for those Walmart overalls and knockoff Nikes was temporary. Being educated was much more important.

She’s extraordinary, but she’s not alone.

Many hard-working parents do the best they can to ensure their children have the best possible future. And this is why the story of wealthy parents using unfathomable amounts of money to run comprehensive scams that would ensure their children gained access to schools like Yale, Stanford and the University of Southern California evokes a sense of disgust, injustice and outrage. It flies directly in the face of the American folklore that if you work hard, you can overcome the advantages of wealth. This story tells us what we already knew; that there are different rules for the wealthy, and deep down, most of us know that Operation Varsity Blues just represents the people who were caught. There are likely countless other scams that have never seen the light of day.

My mother did everything she could to ensure that I gained admittance to the schools of my choice; the mothers and fathers who spent a collective several million dollars to ensure their children gained admission to Yale, Stanford, USC and others may very well believe they were doing the same thing. But what does it mean that the sacrifices of the former could be rendered null and void by the deeds of the latter?