Ovarian cancer is one of the leading causes of cancer-related deaths because it typically goes undetected in the early stages. 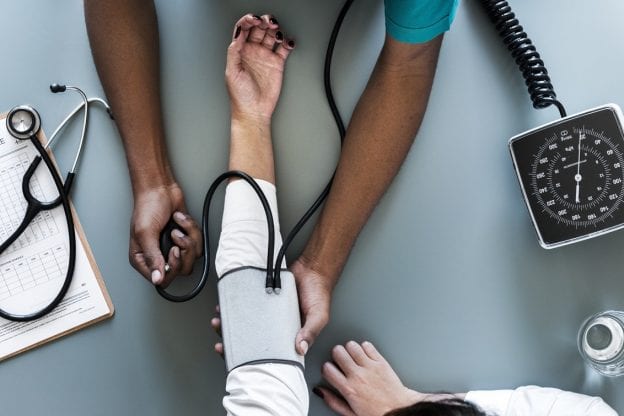 Why this story matters: The American Cancer Society estimates that more than 22,000 women will be newly diagnosed with ovarian cancer this year. It’s one of the leading causes of cancer-related deaths because it typically goes undetected in the early stages. Lack of awareness and socioeconomic factors play a role in the disproportionate numbers of black women affected by ovarian cancer.

Three years ago, in yoga, I struggled to do a very basic move: up dog. It’s a strength and balance move, and a counter to down dog, an upward backbend. It’s a move I sometimes nail and sometimes don’t, which is fine.

But as I lifted my upper body from the mat, my guts cramped, like my insides had twisted. I stood up and tried to walk off the cramp. That night, I rubbed the sore spot on my belly and felt a lump.

“Hernia,” I thought, and shrugged it off.

“That’s not a hernia,” she said, kneading my abdomen thoughtfully. “It’s a fibroid. A pretty big one.” We went over my ailments.

I was exhausted and mentally unfocused, irritable and sad, forgetful. My periods were heavy, almost nonstop, and unpredictable, my stomach always upset. My hair was falling out in chunks, and a thick, crusty rash similar to a baby’s cradle cap covered my scalp.

An OB-GYN ordered an ultrasound, which confirmed the presence of several fibroid tumors in my uterus, along with the absence of an ovary, which can shrink during the normal loss of hormones due to aging.

The surgical procedure that surprised everyone

Fibroid tumors, which appear inside and on your uterus, are not cancerous, but they cause problems such as heavy periods, pain during sex and urinary issues due to pressure. Cosmetically, they can make you appear to be pregnant or lopsided. They can shrink during menopause, but that’s not a guarantee, nor is the arrival of menopause. Removal of the fibroids, for my case, meant a hysterectomy.

During the hysterectomy, the surgeon discovered that what we actually were able to feel was a cancerous ovary, specifically a granulosa, a rare type of ovarian cancer, which accounts for about 2 percent of all ovarian tumors.

When we thought I had three fibroids, we named them Curly, Larry and Moe. Moe was the largest, and actually, the cancer. They didn’t do a CT scan, which might not have found anything, anyway, because Moe hadn’t ruptured.

The symptoms can mimic peri-menopause. A woman can have extended, heavy periods, which are debilitating and can lead to low hemoglobin. She is often fatigued, sometimes forgetful, and can have bloating and gastrointestinal issues and either pelvic or abdominal pain. A woman can feel full after only a few bites, and experience pain during sex. These symptoms often appear gradually.

Because the symptoms of OC are considered “vague,” this type of cancer is one of the more dangerous of all diseases. Often diagnosed at a later stage, it spreads quickly. It is the fifth leading cause of cancer deaths among women, more so for black women because of later diagnosis, even though black women have a lower rate of ovarian cancer than white women.

I felt the tumor in 2016 but already had my yearly exams. Told the doctor about it in 2017. Moe got bigger. After the second ultrasound last year, they convinced me to have surgery. Moe was a 6-inch cancer.

Thank goodness they did an open surgery. Had they done the scope, chemo probably would have been needed because the cancer would have spilled.

If ovarian cancer is detected and treated in earlier stages, a woman has a more than 90 percent chance of long-term survival. However, only about 20 percent of ovarian cancers are discovered in these stages.

There is not a regularly suggested early screening for ovarian cancer. Pap smears screen for cervical issues. Women who show signs will likely be referred for an ultrasound, a pelvic exam, a CT scan and a CA-125 blood test. If the cancer is discovered during surgery, these tests, plus testing of lymph nodes, will be performed to determine stage and treatment.

If you notice symptoms (especially a lump in your abdomen), tell your OB-GYN or your primary care doctor. Even if you “just don’t feel right,” tell your doctors, and ask them to give you a pelvic exam and, if necessary, a CA-125. Testing for ovarian cancer is not on the normal slate of tests for otherwise healthy women.

Dartinia Hull grew up in South Carolina, where she wanted to be a professional ballerina and learned not to name the farm animals. She has worked at several newspapers, is a graduate of Winthrop University and Queen’s University of Charlotte, lives with her family in Charlotte, and still loves the ballet. 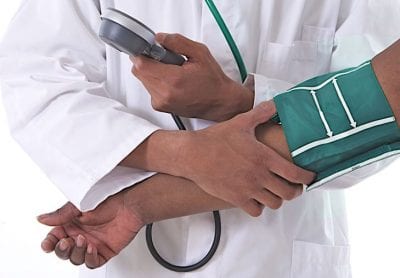 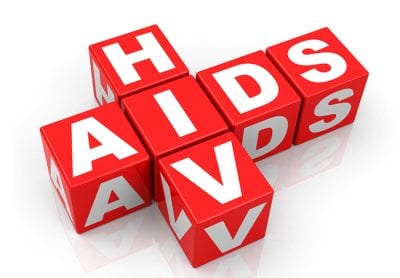 On World AIDS Day, this health advocate offers 3 ways you can raise awareness