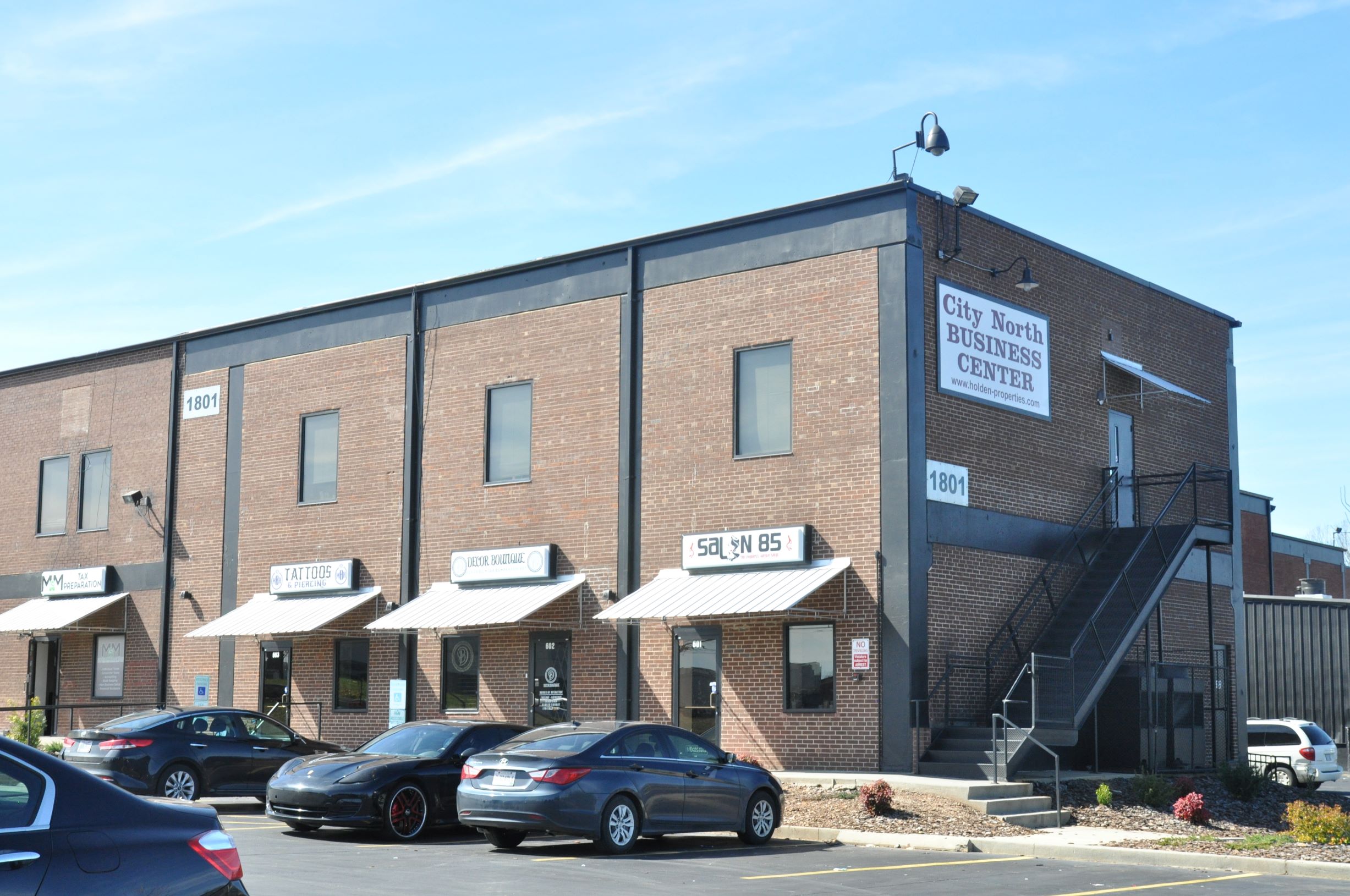 Clothing designer Gege Gilzene currently pays $650 for his spacious office suite at City North Business Center. It was a perfect arrangement for the entrepreneur to have such an affordable space within minutes of center city. But come April 30, he and other small business owners must be moved out of the space located at 1801 N. Tryon Street, just north of uptown.

When Texas-based Artesia Real Estate purchased the building in November, Gilzene says there were rumblings that tenants may have to move out. On Feb. 21, the rumors were confirmed when tenants officially received the deadline to vacate the building. In its place, General Assembly, a 125,000 square-foot adaptive-reuse space.

The current business center sits within the Lockwood neighborhood, once a thriving black community of blue-collar workers who commuted to nearby railroads, mills and the Ford Assembly Plant. In the present, Lockwood is fighting gentrification as the area around it gets redeveloped.

In the letter to tenants, Cushman & Wakefield — the company hired to lead the redevelopment, lease and property management of General Assembly — provided contacts for brokers who could assist with finding a new space with “comparable lease options.”

Gilzene, a tenant in the business center since 2016, noted that getting something similar likely means giving up his convenient location. He said it’s nerve-wracking during his peak season of preparing for proms and weddings.

Christopher Dennis, owner of redevelopment company eFix Housing Solutions and founder of Community Dream Builders, says that conversations about gentrification typically focuses on residential properties but commercial businesses are experiencing it too.

Dennis is a longtime resident of the Lockwood neighborhood. Also, his businesses are housed at City North Business Center. He’s looking at ways to streamline his businesses at a time he thought he would be expanding.

“When you look at what’s happening in the north corridor, the high prices are not only affecting the residentials [sic], now you’re seeing commercial being impacted,” Dennis said. “Can we find something in two months that will be adequate at the same price point?”

In a statement to QCity Metro, Artesia stated, in part:

“We understand and appreciate the civic debates about issues that affect our property and the surrounding community. As one of the city’s newest corporate citizens, we are committed to engaging in these important conversations and doing our part to ensure that Charlotte remains a great place to live and do business.”

Editor’s note: This article was originally published on March 6, 2019. It was updated to include a statement from Artesia Real Estate.