‘For me, the answer was exposure.’ Local woman reflects on need for HBCUs following annual UNCF fundraiser 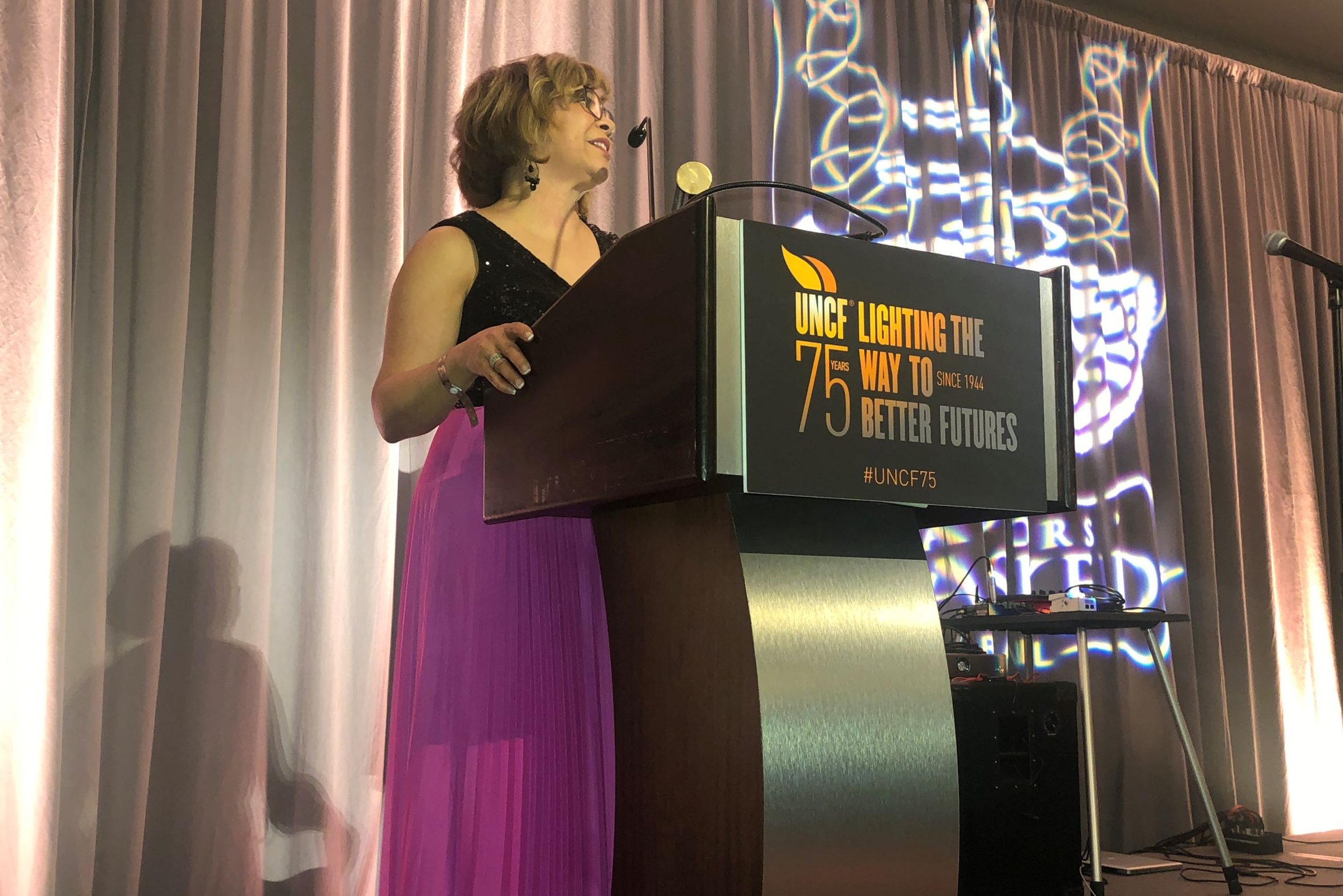 A recent Forbes article highlighted the impact of low enrollment in higher education, particularly how historically black colleges and universities are feeling the effects the hardest. Attendance at HBCUs is declining, partly due to the perception that these schools are less prestigious than predominantly white institutions.

The question then becomes, how do we encourage students to consider HBCUs as a first choice when considering colleges?

For me, the answer was exposure.

I decided to attend Tennessee State University after participating in their homecoming parade during my junior year in high school. I was drawn to the opportunity to learn with and from people who looked like me. TSU taught me the value in “lifting as you climb” as I have continued mentoring high school girls and college-aged young women since attending the university.

I continue to share the importance of HBCUs in the community as well as with my own family. In fact, my younger brother earned an engineering degree from North Carolina A&T University.

Counter to the misperceptions about HBCUs, data tells a more significant story.

Kicking off HBCU STEAM Day with our nation’s HBCUs, industries, and the @HBCUCaucus right now! pic.twitter.com/Mz8cvPza9v

Versions of the signature black-tie affair are held across the country and allowed UNCF to provide more than $294,000 in scholarships last year to students from Charlotte, according to a press release. Of the 37 HBCUs that make up the UNCF network of member institutions, 10 schools are in the Carolinas.

Ja’Sha Gore, a sophomore mathematics major at Johnson C. Smith University and two-time UNCF scholarship winner, said she chose an HBCU because she wants to “acknowledge the sacrifices of my ancestors by honoring their legacy and accomplishing my goals.”

With the growing number of advocates providing opportunities for those like me and Ja’Sha to attend HBCUs, I’m hopeful more people will see the benefits in choosing to attend them.

Nakisha Washington is a style contributor who mixes prints and professionals. She’s a millennial development coach, content creator and lover of all things stylish! 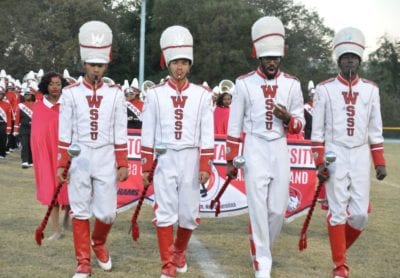 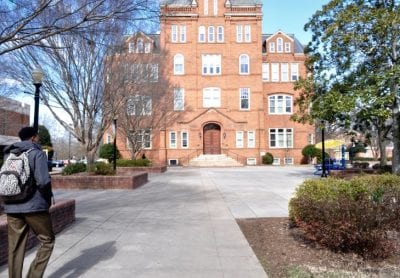 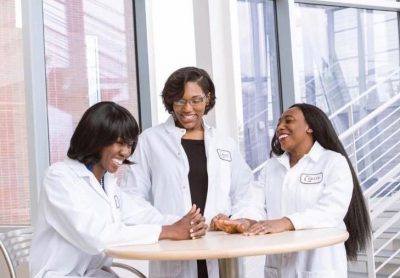