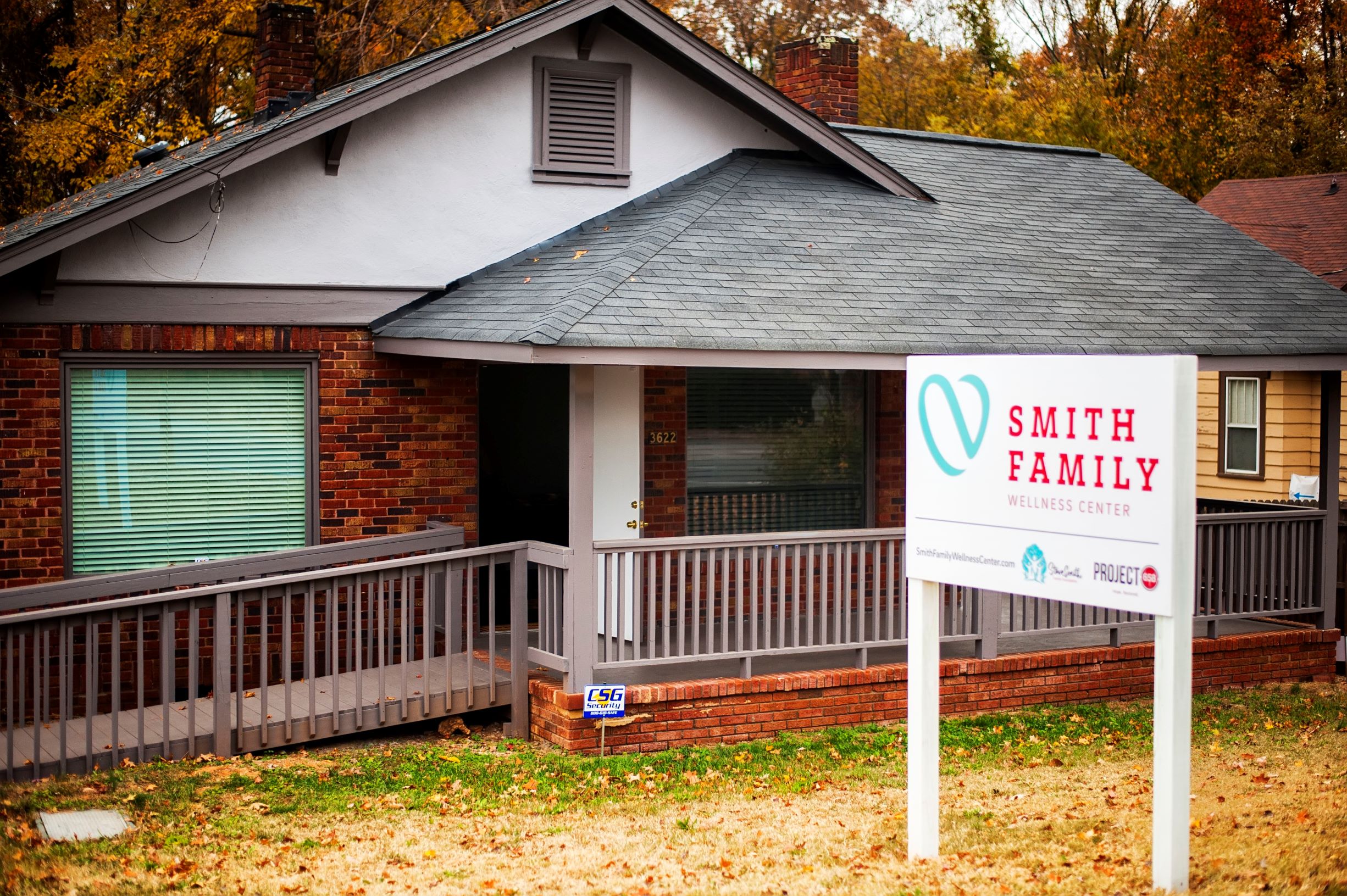 Former Carolina Panthers Steve Smith and Charles “Peanut” Tillman have both retired from the NFL, but they’re continuing to impact their communities in positive ways. The NFL Foundation announced on Feb. 25 that both men were awarded grants for their foundations, the Steve Smith Family Foundation and Charles Tillman Cornerstone Foundation.

“To receive a grant from the NFL for the work we’re doing here in Charlotte is truly humbling. There are so many projects and good works from so many organizations across the U.S.,” Littlejohn said. “For them to invest in our efforts to provide care and counseling to people coming out of things like abuse, trauma and mental health is very impactful.”

Details about Tillman’s grant haven’t been made public, but the 2014 NFL Man of the Year’s foundation — inspired by his daughter — provides opportunities and resources to children and families in need. Since 2005, Tillman’s charitable efforts have impacted the lives of thousands of critically and chronically ill children and their families.

Former #WPMOY winner Charles Tillman was awarded a 2018 Player Foundation Grant for his work with Cornerstone Foundation – which provides opportunities and resources to children and their families who are in need.
Learn more about here –> https://t.co/JAEnOkWLI6 pic.twitter.com/xUUCaPUsnd

The NFL Foundation’s 2018 grant cycle focused on youth character development and youth health, safety and wellness. Through the Player Foundation Grant program, the NFL Foundation recognizes and supports the charitable work of current and former NFL players. Players’ nonprofit organizations either fund and implement programs or function as grant-making foundations to other charitable organizations.

In addition to their charitable work, Smith and Tillman are keeping busy with new careers: Steve Smith as a football analyst on The NFL Network and Charles Tillman as an FBI agent.

Related: Hornets executive succeeds in business, but helping youth on and off the court brings greater success