Step Afrika!, the first professional dance company dedicated to the tradition of stepping, will perform in Charlotte on March 8 and 9. 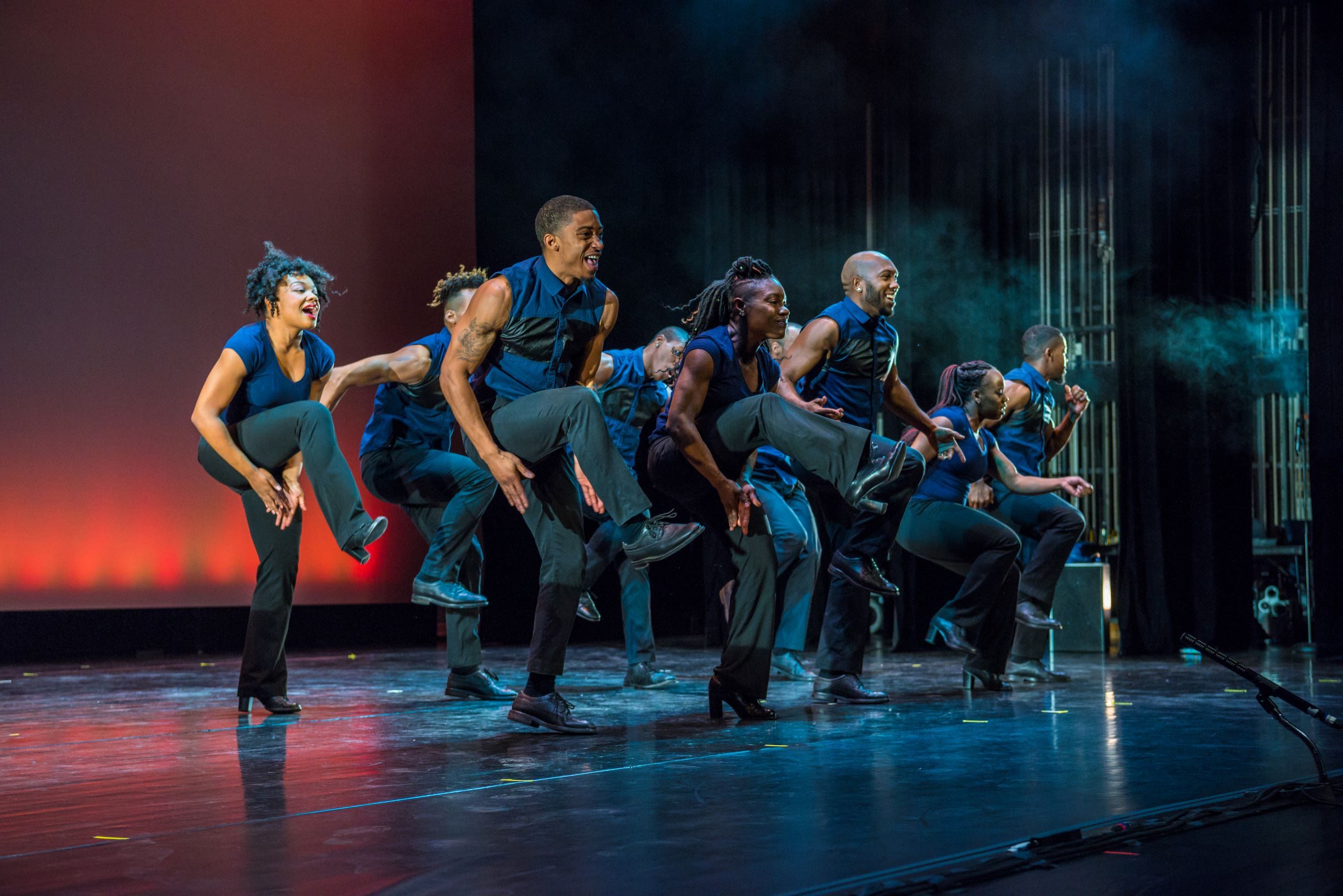 Before being initiated into Iota Phi Theta Fraternity, Inc. back in 2006, I couldn’t imagine stepping on stages in front of thousands at some of the country’s largest stepping competitions or performing on BET during its spring break broadcast. But, it was some of the best experiences of my life.

My chapter brothers and I took road trips throughout the South just to compete in shows. When we won, we treated cash prizes like chapter fundraisers. I’m “retired” now, but seeing Step Afrika! makes me want to dust off the stepping boots one last time.

While stepping and strolling are staples within the Black culture, particularly as part of the Black collegiate experience, it feels like stepping exploded into the mainstream in the 2000s. Awareness and interest increased thanks to movies like Drumline and Stomp the Yard, the creation of social media platforms like Facebook and YouTube, as well as financial support from large brands.

There were step shows with large cash prizes popping up everywhere. Since then, the height of step show popularity has calmed, as I see less quality step teams and step competitions. Step Afrika! is nostalgic. Would it be odd to show up in my frat line jacket?

Step Afrika! has been around since 1994, and it’s the first professional company dedicated to the tradition of stepping. It now ranks as one of the top 10 African-American dance companies in the country.

Stepping has a rich African history. Its original purpose was communication between African groups, however, it has become expressive dances of pride within Black Greek-Letter Organizations (BGLOs) for more than 100 years.

Why you should see Step Afrika!

The performers aren’t just a bunch of Black fraternity and sorority members who decided to throw a show together from college routines. Many of these trained professionals have been performing since childhood. The dancers have performed with platinum-recording artists, on major cable networks and reality shows. Step Afrika! takes place at the Children’s Theatre of Charlotte, but it’s something people of all ages can enjoy.

Get tickets (Qcitymetro is also giving away two pairs of tickets)