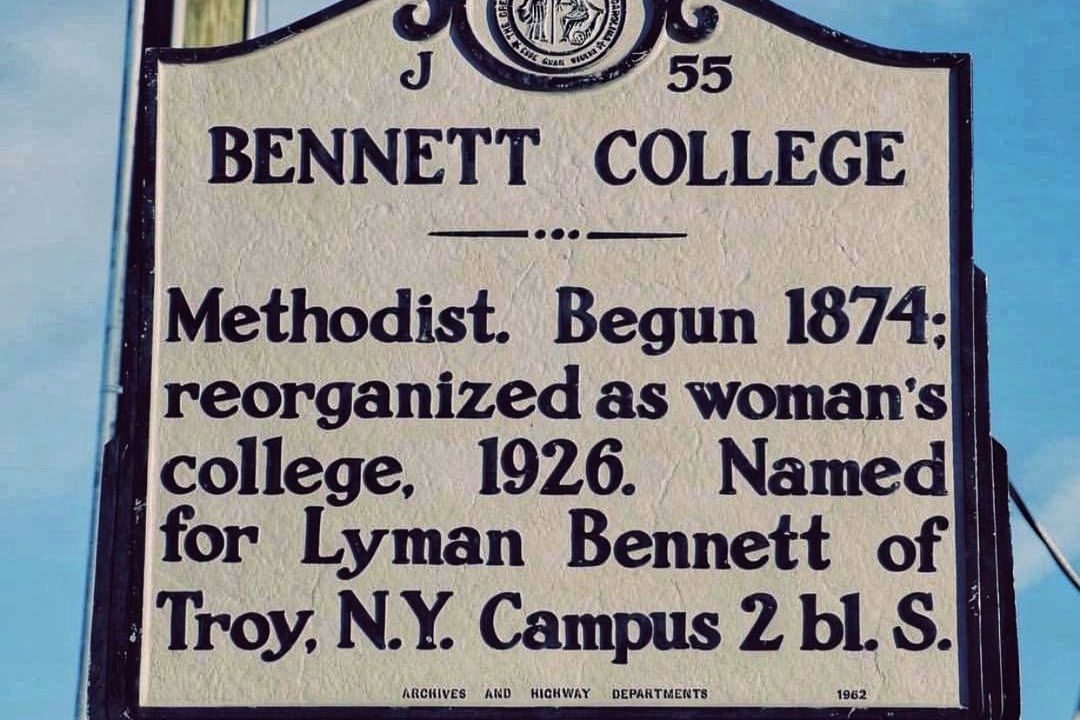 Earlier in the week, the Greensboro college learned that it lost its appeal to a December ruling removing its membership from the Southern Association of Colleges and Schools Commission on Colleges (SACSCOC).

Bennett formally filed a lawsuit against SACSCOC on Friday, which will allow it to remain accredited during court proceedings. In the meantime, the college has applied to the Transnational Association of Christian Colleges and Schools (TRACS) for accreditation. TRACS officials will visit the school in March.

Bennett College was notified on Friday that the Southern Association of Colleges and Schools Commission on Colleges (SACSCOC) would uphold its decision to remove the school’s accreditation, effective immediately and despite inspiring fundraising efforts that led to more than $8 million in donations.

In December, SACSCOC announced that due to Bennett’s inability to stabilize its finances, its membership would be revoked. In a released statement, the body’s leadership said the December ruling was “reasonable, not arbitrary, and based on the standards cited.” Further, the appeals committee noted the historically black college for women had failed to show it possessed a “stable financial base to support the mission and scope of programs and services.”

Without accreditation, Bennett can’t offer federally guaranteed loans to the roughly 471 students currently enrolled there. And without those loans, the school, founded in 1873 to educate freedmen, likely can’t survive.

The story of Bennett’s plight had captivated the country. The school’s outreach campaign, #StandWithBennett, gained attention from churches, politicians, celebrities and others hoping that the outpour of donations would strengthen the appeal.

“I am disappointed and saddened by the committee’s decision. I firmly believe Bennett College deserved a favorable review,” said Congresswoman Alma Adams, a former Bennett professor. “The institution has been an invaluable asset to our community.”