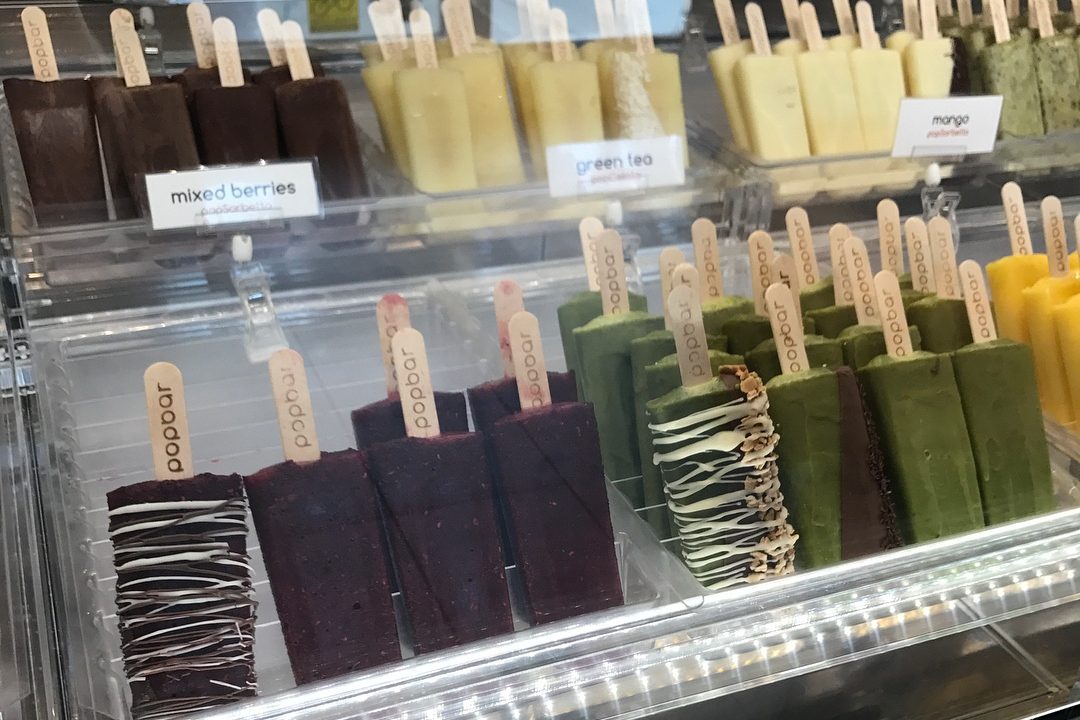 As diversity in Charlotte continues to expand, the number of minority business owners are expanding with it.

Franchises are one of the areas that entrepreneurs of color are seeing growth. An article in Black Enterprise claimed that franchises are the new startups. Since Charlotte likens itself to a foodie town, I decided to explore a handful of food spots carrying the franchise tag.

Three black-owned franchises that have found success in their niche markets are Smallcakes Cupcakery in Huntersville, Popbar in NoDa and Famous Toastery in Uptown. These establishments are garnering attention and satisfying stomachs every day. Check them out.

It all started when a Smallcakes opened across the street from the Craigs’ insurance business in Durham. Eve is a self-professed sweets lover, and she immediately fell in love with the cupcakes after trying them. That led her to research about the company and discover that it was a growing franchise with more than 100 locations.

The Craig sisters and head pastry chef Tia Hodges — who also happens to be Eve’s best friend — have been preparing and selling the gourmet cupcakes at the Huntersville location since 2016. The shop offers 12 daily flavors along with three weekly specialty flavors. Vegan and gluten-free options are also available.

A post shared by Smallcakes Carolinas (@smallcakescarolinas) on Jan 7, 2019 at 7:02am PST

Gelato, yogurt or sorbet popsicles drizzled in vegan dark chocolate with sprinkles and caramel chocolate. That’s one of many sweet possibilities at Kia and Clarence Lyons’ Popbar location in NoDa.

The couple knew they wanted to start a business together. They learned about Popbar and traveled to New York to sample the flavors. That sealed the deal.

In 2016, Kia and Clarence opened Popbar’s first North Carolina location. They said franchising was a better option because they didn’t have to deal with creating designs, payroll or recipes. They turned a fun business into a profitable one, and it’s become a staple among NoDa eateries.

Whether it’s their stuffed French toast, famous hash, or crab rolls, former NFL player Justin Griffith and his wife Kim have you covered. The two officially opened their Famous Toastery location in Uptown last March and never looked back.

Justin spent 12 seasons in the NFL and was looking for his next career move. The couple returned to Charlotte — Kim’s hometown — and learned about different franchising opportunities. Famous Toastery stood out. They liked that the structure of managing a restaurant already existed.

After a few trips to the Concord location, the Griffiths convinced the founders to let them take over the Uptown restaurant.