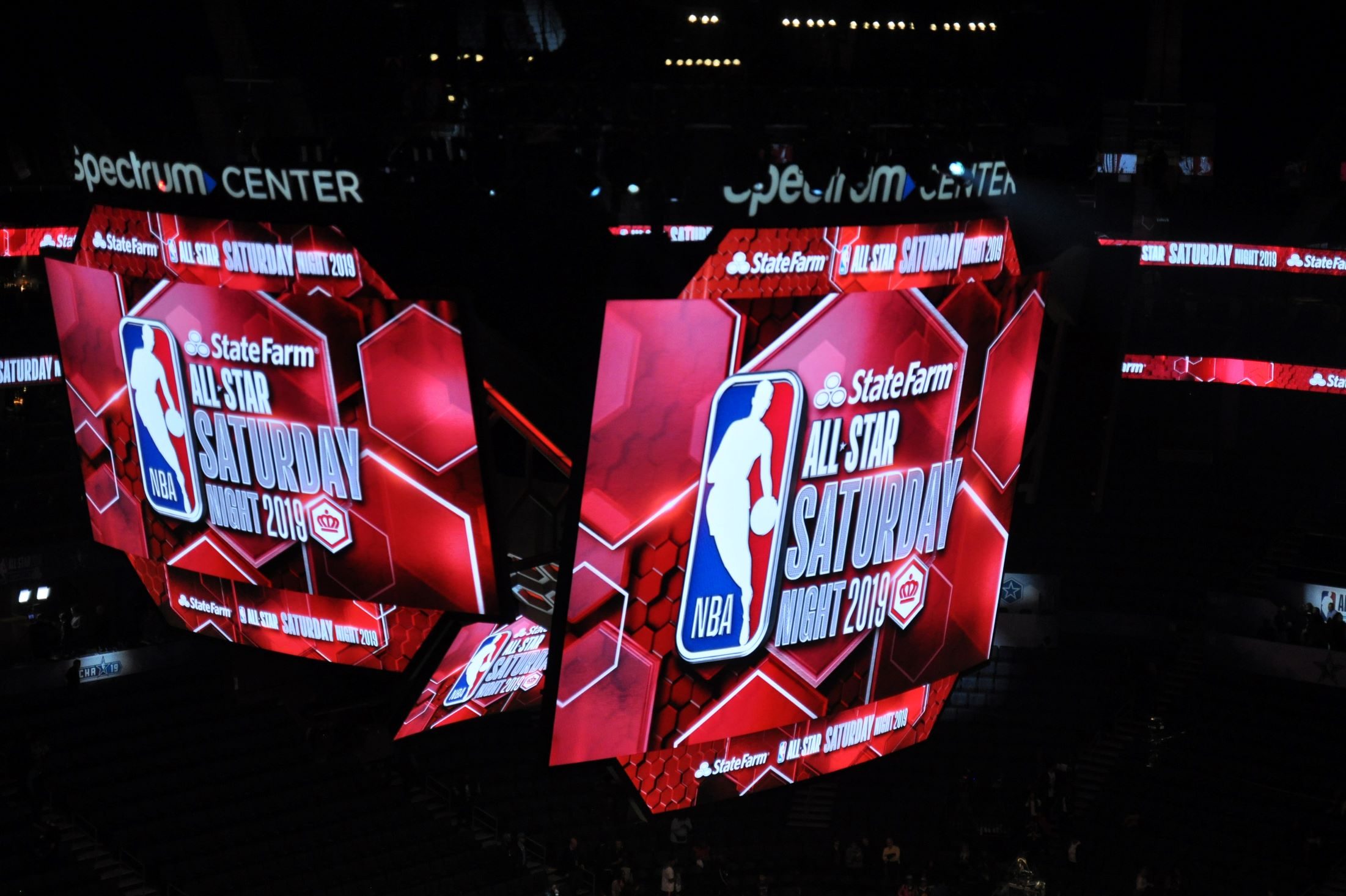 Players participating in the All-Star Game and skill competitions on Saturday were available for media day at Bojangles’ Coliseum. We spoke to many of the stars including Dwyane Wade who had high praises for Charlotte Hornets guard Kemba Walker.

While at the Coliseum, we also ran into Asst. General Manager Diatra Fullwood, who we recently featured in our “A Day in the Life” series.

We were one of the few local media in the room of powerful women at the National Basketball Wives Association (NBWA) Women’s Empowerment Summit. Heavy hitters with Carolina connections like Ayesha Curry and Debra Lee talked about their experiences of being women of color in business.

Once the roster for the NBA All-Star Saturday Night participants was unveiled, we compiled the list of players with ties to the Carolinas. There were high expectations for a Carolina sweep. Unfortunately, a sweep didn’t happen.

3-point Contest — Charlotte native Steph Curry came up just short in the contest. He finished second behind Brooklyn Nets forward Joe Harris. When asked what he’ll do with the trophy, Harris said he will give it to UNC Charlotte because the university allowed him to use its facilities to practice for the contest.

Slam Dunk Contest — Even though three out of the four contestants for the slam dunk contest have Carolina connections, New York City native and Oklahoma City Thunder guard Hamidou Diallo earned the title. His dunk over 7’3 Shaquille O’Neal was the highlight of the competition.