Community Link COO Harold Rice Jr. breaks down five things you need to know -- and what you can do -- if you're new to Charlotte's affordable housing conversation or need a refresher. 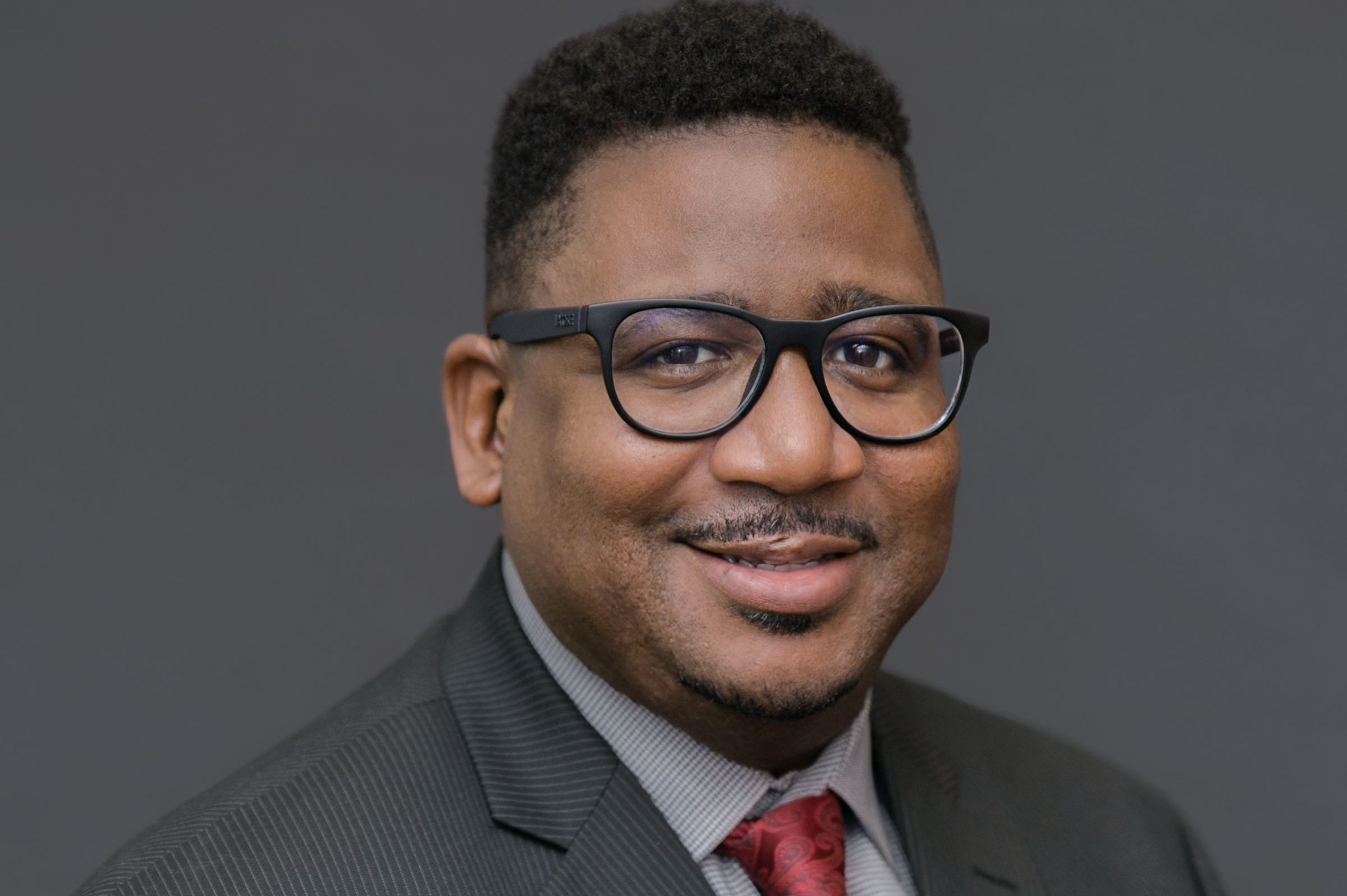 Affordable housing is one of the hottest topics in Charlotte right now.

I’ve helped place individuals and families in safe, affordable housing for more than a decade. I know it will take good ideas and energy from all of us to solve this deeply rooted problem.

In that spirit, I’ve created this beginner’s guide to affordable housing. It’s designed for people who are new to the conversation or would like a refresher on Charlotte’s past and what you can do to influence its future.

How did Charlotte find itself with an affordable housing crisis?

That growth began in the early 2000s, not just in the city, but in Mecklenburg and surrounding counties as well. I believe Charlotte is in a housing crisis now because of neighborhood leaders and others who didn’t know or weren’t paying close attention to the trends.

We began to lose affordable housing even then. The city began spending money to try to remedy the problem then, too.

So the crisis began nearly 20 years ago. Has it gotten worse recently?

But the developers were not required to build affordable units along with their more expensive offerings. That’s why we have luxury apartments and pricier homes springing up on every corner. Developers can make money faster by appealing to wealthier professionals.

In the process, we’ve lost starter homes for first-time homebuyers that sold for $99,000 to $120,000. New home developers once built in that price range in Charlotte. They don’t anymore, other than Habitat for Humanity.

We are losing affordable housing, especially in neighborhoods near Uptown.

Who are the key players in the affordable housing discussion?

Many players are trying to tackle this issue, from faith-based organizations and nonprofit developers to different housing agencies.

Some of the most significant players are the City of Charlotte, Foundation For The Carolinas, and the Local Initiatives Support Corporation, or LISC, a non-profit headquartered in New York that will partner with the City. All are bringing money to the table. To have the most influence on this issue, you need money, political power, or both.

Related: Could this be the year Charlotte makes real progress to fix its affordable housing crisis?

Why should I care if I don’t need affordable housing?

The issue of housing affects us all. We are all more productive when we have a place to call home. One study found that students without a home are 87 percent more likely than their peers to drop out of school.

High-level jobs create a demand for lower-level service jobs. People who work in shops, restaurants, or at the dry cleaners can’t serve you if they can’t afford to live in Charlotte. It comes down to each of us defining the kind of city we want to live in.

How can I impact the issue?

Your voice is meaningful. There’s a lot you can do.

Thank you for getting involved and helping to make our city a wonderful place for every resident to live.

Harold Rice Jr. is chief operating officer of Community Link, a Charlotte nonprofit that enables individuals and families to obtain and sustain safe, decent and affordable housing. Reach him at HRice@communitylinknc.org.

CMS to roll out meal program for students during school closings

The ‘Rose’ that grew during a pandemic