It’s shaping up to be a Carolina homecoming for some of the NBA’s best. 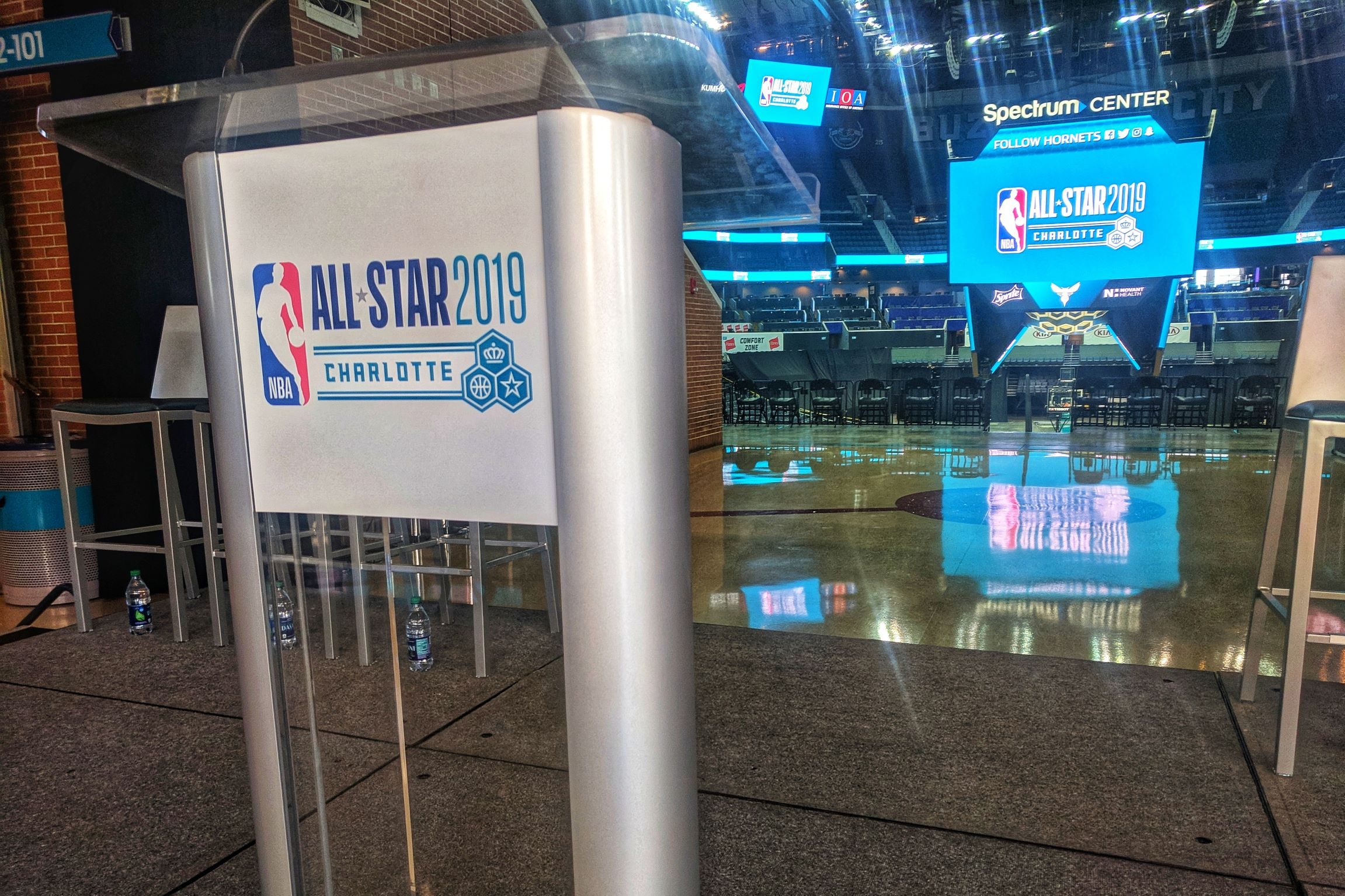 New York City might be the Mecca of Basketball, but the Carolinas are responsible for developing some of the greatest individuals to ever play the game. Proof will be on full display throughout the 2019 NBA All-Star Weekend, which makes its return to Charlotte for the first time in nearly 30 years. It’s shaping up to be a Carolina homecoming for some of the NBA’s best.

Kemba Walker was nine months old when All-Star weekend last visited Buzz City. After two back-to-back selections as a game reserve, the Charlotte star and NYC native finally earned a starting spot in this year’s game (I made the case why he deserved a spot.) Walker is only the third Hornets player to receive the honor and first since Eddie Jones in 2000. He’ll also participate in the MTN Dew 3-Point contest for the second consecutive year.

Congrats to @_kw15 on being named an #nbaallstar starter. He’s only the third @hornets player to receive the honor. The other two: Larry Johnson (1993) and Eddie Jones (2000). 📷 @nbaallstar

Hornets rookie Miles Bridges will participate in the AT&T Slam Dunk. “Sky” Miles has been wowing the league with some impressive throw downs.

Hornets Chairman Michael Jordan was also born in NYC, but grew up in Wilmington. He has more than one reason to be pumped up for the festivities. The basketball G.O.A.T. and UNC Tar Heel celebrates his birthday on Feb. 17, the same day as the 68th NBA All-Star Game.

There’s a sibling rivalry brewing ahead of the MTN Dew 3-Point Contest, as Charlotte’s favorite basketball family, the Currys, face off. Brothers Steph and Seth are both participating in the Saturday night showcase.

Other players with Carolina connections participating in All-Star Weekend events:

The NBA All-Star Celebrity Game also calls on a host of actors, musicians and former athletes with Carolina connections, including:

The local ties continue off the court as two of the Carolinas’ most talented music artists, J.Cole and Anthony Hamilton, will both perform at the All-Star Game on Feb. 17.

In a few days, the Queen City will be center stage of the basketball world and many of these stars should feel right at home.