The Charlotte Museum of History will execute a five-year plan to move, restore and repurpose a building erected in the 1920s to facilitate the education of black children. 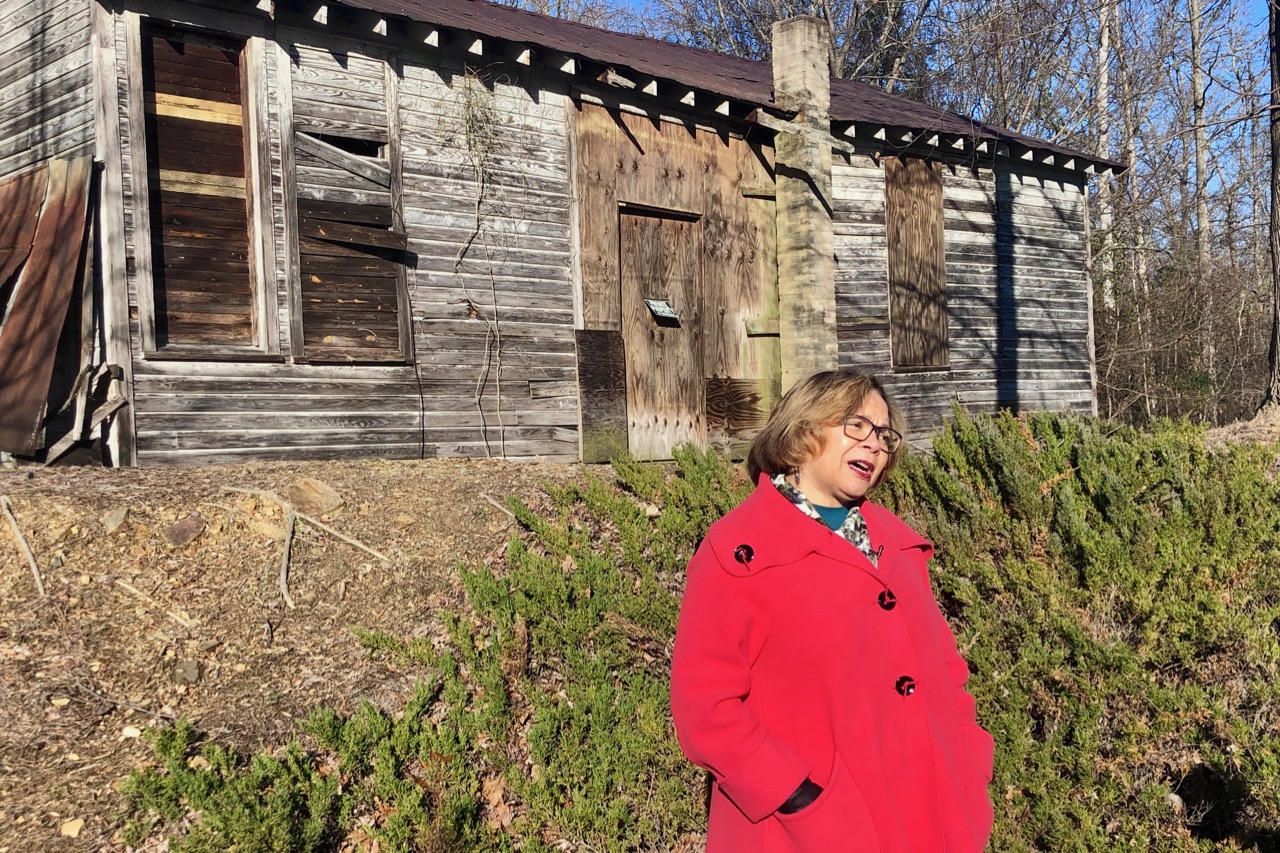 Why it matters: A project to move and restore Siloam School is all about preserving Charlotte’s black history. The small structure in the University area was built by black churchgoers to in the early 1920s — a time when black children across the South had few educational options.

A plan has been launched to move, restore and repurpose a dilapidated building in the University area that once served as a Jim Crow-era school for black students.

The 1920s-era Siloam School sits on a small bluff just off Interstate 85, near an apartment complex, offering few clues to its historic past. On Thursday, the city of Charlotte pledged $50,000 to jumpstart the restoration project, which will be managed by the Charlotte Museum of History.

After raising between $600,000 and $800,000, the museum will move the building to its Shamrock Drive location, where it will be restored to its “period of historical significance,” said Adria Focht, the museum’s president and CEO. Once restored, the museum will use the building as a tool to spotlight a segment of Charlotte’s history that “a lot of people don’t like to remember,” Focht said.

What is Siloam School?

Officials say the school was built in the early 1920s by a Charlotte church where members pooled its money to educate their children.

Built on the model of the Rosenwald schools, the clapboard building housed students in various grades. Such schools often employed just one teacher.

“The Siloam school is a real testament to the hunger for education in the South and early 20th Century at a time when government did very little for education for anybody and much less for African Americans,” said Charlotte Historian Tom Hanchett. “African American folks came together, raised money for rural schools.”

Although not build with money from the Nashville-based Rosenwald Fund – the Rosenwald Fund was a philanthropic endeavor that built small schools across the South to educate black students — the Siloam School was constructed using the same model, Hanchett said. (During the Jim Crow era, Mecklenburg County had 26 Rosenwald Schools for African Americans, more than any other county in America, according to the Charlotte Museum of History.)

At a brief ceremony outside the Siloam School on Thursday, Charlotte Mayor Vi Lyles spoke of the need to preserve the landmark building, if only as a reminder of an era when all levels of government endorsed racial segregation.

“…We have great opportunities in Charlotte,” she said, “but many people were left behind as a result of this kind of government policy — segregation, Jim Crow laws. A lot of people would say that was a long time ago, and it was, but vestiges of those policies stay with us today.”

What does the project entail?

Focht, the museum president, said that because of the school’s size, it will have to be moved in pieces. Engineers will study the structure to determine how best to do that.

Once the building has been moved to Shamrock Road, it will be put back together and restored to its original look, but with a few modern conveniences, such as a sprinkler system and a heating and cooling system.

Focht said the entire project could take up to five years to complete. She said the museum would apply for state and national grants to assist with the restoration.

She said she also hoped that Charlotte residents would contribute to the project.

People can support the Save Siloam School project by making a tax-deductible donation to the project at gofundme/savesiloamschool or by sending a check to the Charlotte Museum of History at 3500 Shamrock Drive, Charlotte, N.C., 28215. Write “Save Siloam School” in the memo line. Call 704-568-1774 or email info@charlottemuseum.org for more information.

Glenn H. Burkins is publisher of Qcitymetro, a news and information company he founded in 2008 to provide content relevant to Charlotte’s African American community. He has been a reporter and editor at newspapers including the Los Angeles Times, St. Petersburg (Fla.) Times, Philadelphia Inquirer, The Wall Street Journal and The Charlotte Observer. Email: publisher@qcitymetro.com