The Papa John's donation is separate from the "major gift" to be announced during an afternoon press conference on Jan. 24. 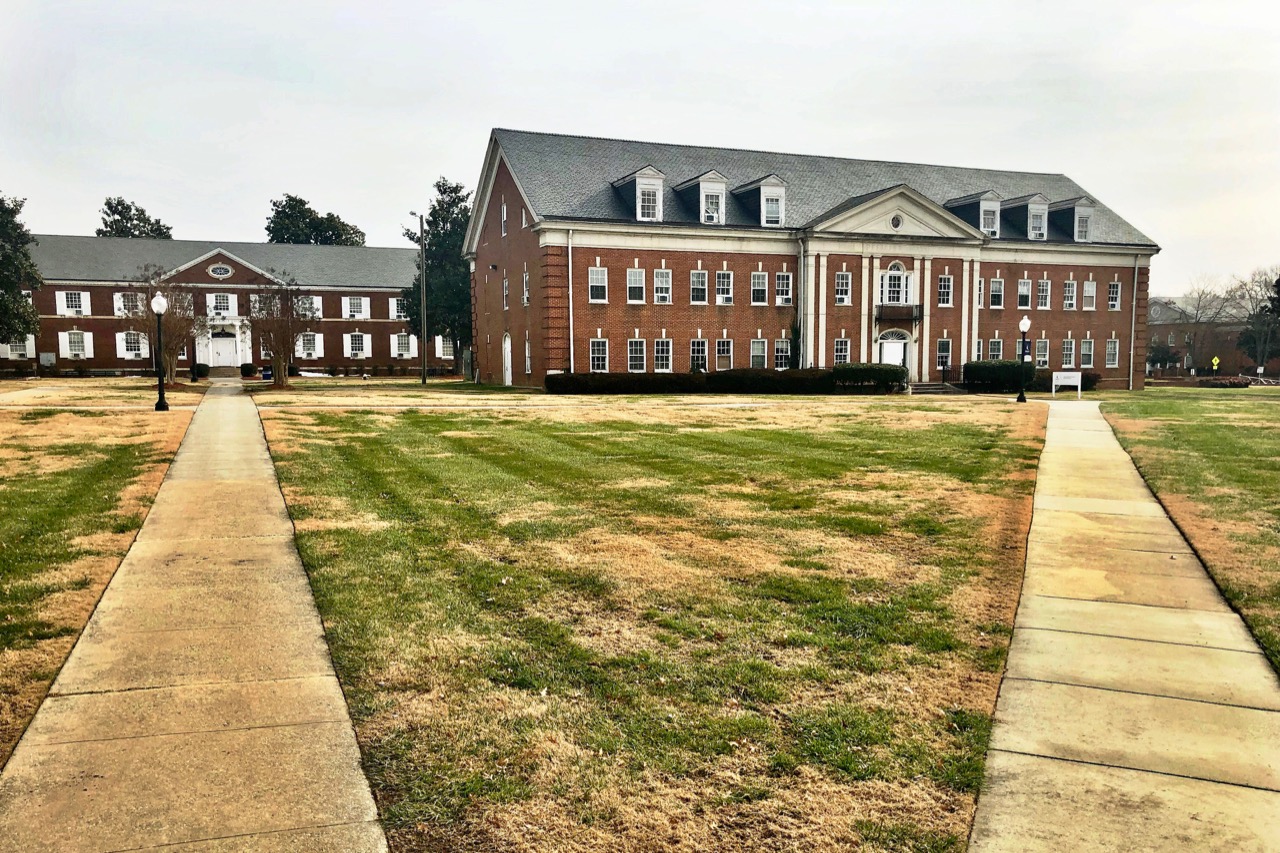 Founded in 1873 to train Black teachers, Bennett College today sits on 60 acres east of downtown Greensboro. In 1926, it transitioned to become a four-year college for women. Photo: Jordan Stutts

Why this story matters: Bennett College in Greensboro is one of two historically black colleges for women left in the United States. Unless it can raise $5 million by Feb. 1, it may be forced to close after 145 years.

The Papa John’s Foundation has donated $500,000 to Bennett College, a school spokeswoman confirmed.

Bennett is in the midst of an appeals process after the school was notified in December that it had lost membership in the Southern Association of Colleges and Schools Commission on Colleges (SACSCOC), an accrediting body. Without accreditation, Bennett likely would be forced to close.

Bennett appealed SACSCOC’s decision — that cited the school’s financial instability — and set a goal to raise at least $5 million by Feb . 1. With eight days remaining until the deadline, the women-only HBCU has raised 45 percent of its $5 million target goal.

School officials note that the foundation’s donation is the largest contribution since administrators announced the fundraising goal.

“This campaign is about more than giving dollars; it’s about helping Bennett College continue educating the next generation of black female leaders,” Victoria Russell, Papa John’s Chief Diversity, Equity and Inclusion Officer, said in a statement. “We’re thrilled to provide this support towards Bennett’s fundraising goal and encourage others to do the same.”

In addition to the donation, the foundation will purchase ads on national radio to raise additional awareness for Bennett’s campaign. These ads will air through Feb. 1

Earlier today, school officials teased that Bennett will share news of a “major gift” in its bid to remain open. The school has scheduled a 4:15 p.m. news conference on the Greensboro campus. The spokeswoman clarified that a separate donation from Papa John’s will be announced.

Editor’s note: This article was updated to include a statement from a foundation representative.