The school has scheduled a press conference later today to provide details. 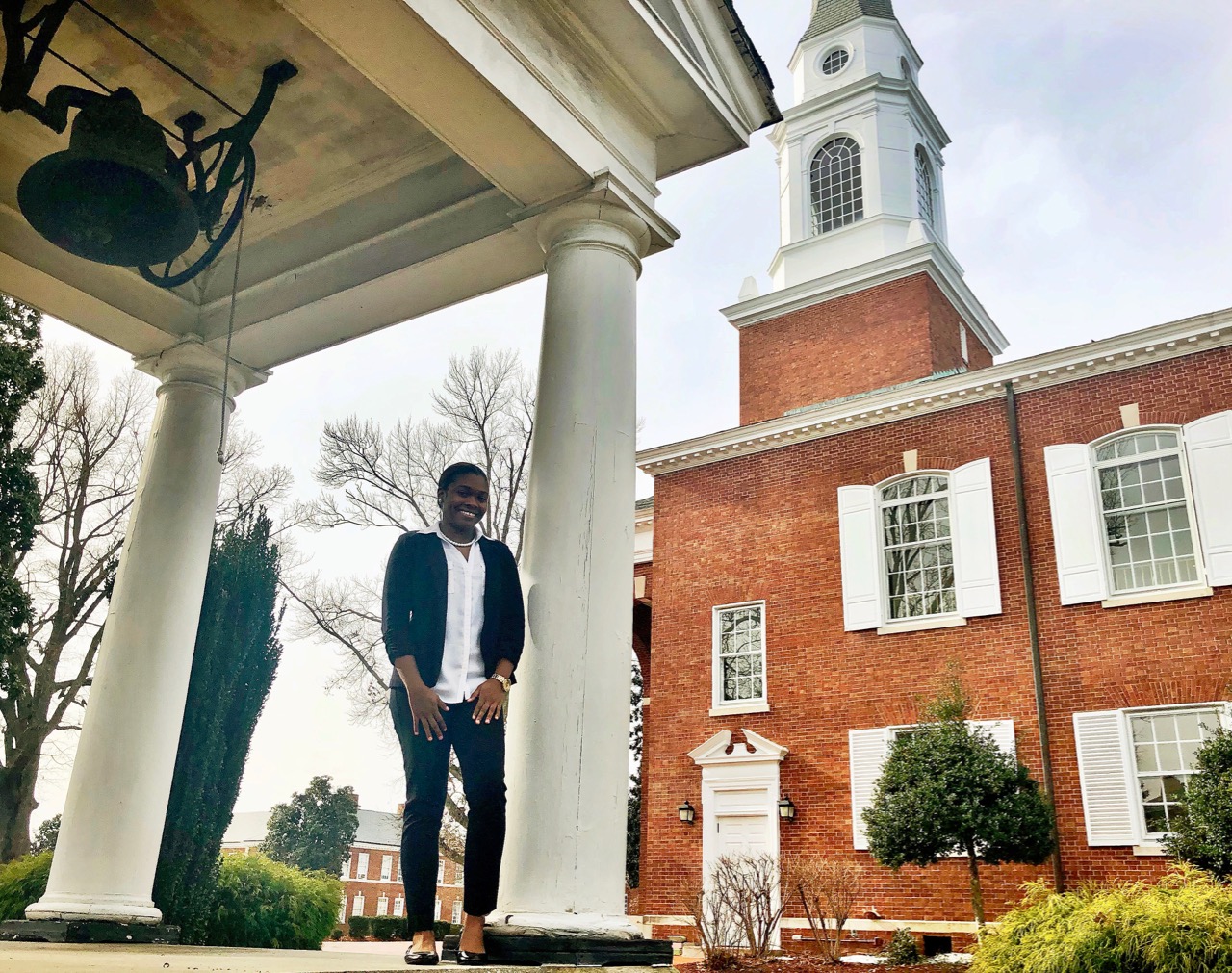 Bennett College was founded in 1873 to educated freedmen. It became a women-only school 1926. Along with Spelman College in Atlanta, it is one of two all-women’s Historically Black Colleges and Universities in the United States.

Why this story matters: Bennett College in Greensboro is one of two historically black colleges for women left in the United States. Unless it can raise $5 million by Feb. 1, it may be forced to close after 145 years.

Update: The Z Smith Reynolds Foundation donated $500,000 toward Bennett College’s fundraising efforts to maintain its accreditation. Maurice “Mo” Green, executive director for the private family foundation based in Winston-Salem, made the announcement during a news conference on Jan. 24.

It was a million-dollar Thursday for the women-only HBCU. The Papa John’s Foundation also donated $500,000 to Bennett, who became the foundation’s first grant recipient.

Bennett College will announce a “major gift” today in its bid to remain open.

A Bennett spokeswoman did not provide details but said the school has scheduled a 4:15 p.m. news conference on the Greensboro campus.

Bennett was notified in December that it had lost membership in the Southern Association of Colleges and Schools Commission on Colleges (SACSCOC), an accrediting body. In revoking Bennett’s membership, SACSCOC cited the school’s financial instability. Without accreditation, Bennett likely would be forced to close.

Bennett appealed SACSCOC’s decision and set a goal to raise at least $5 million by Feb . 1. SACSCOC has scheduled a hearing in mid-February to consider Bennett’s appeal.

Is Bennett close to reaching its fundraising goal?

As of Jan. 21, the school had raised 32 percent of its target amount.

Earlier this week, Bennett announced $71,000 in donations from two organizations —  $31,000 from Alpha Phi Alpha Fraternity, Inc., and $40,000 from the Mount Zion Baptist Church in Greensboro.

As part of its campaign, which uses the hashtag #StandWithBennett, the school has launched an aggressive social media effort to drive public awareness. “Stand With Bennett” T-shirts are being sold nationwide, and some celebrities – including Jussie Smollett of the hit FOX TV show “Empire” and Grammy award-winning singer Lalah Hathaway – have posted photos of themselves in the T-shirts.

Also Read: For students at Bennett College, closure is unimaginable

How can I learn more?

According to the school’s website, Bennett’s president, Dr. Phyllis Worthy Dawkins, will be a guest today on the radio shows “The Ricky Smiley Morning Show” and “The Tom Joyner Morning Show,” between 8 a.m. and 9 a.m. She also is scheduled to be a guest on the Jan. 27 broadcast of “PoliticsNation, which will air at 5.p.m. and is hosted by The Reverend Al Sharpton on MSNBC.

Bennett was founded in 1873 to educated freedmen. It became a women-only school 1926. Along with Spelman College in Atlanta, it is one of two all-women’s Historically Black Colleges and Universities.

How can I donate to Bennett?