Stop the disrespect: Vote Kemba Walker as an All-Star starter

Kemba Walker has made two All-Star Game appearances as a reserve. He deserves to be named an All-Star Game starter. He'd be the first since 1993. 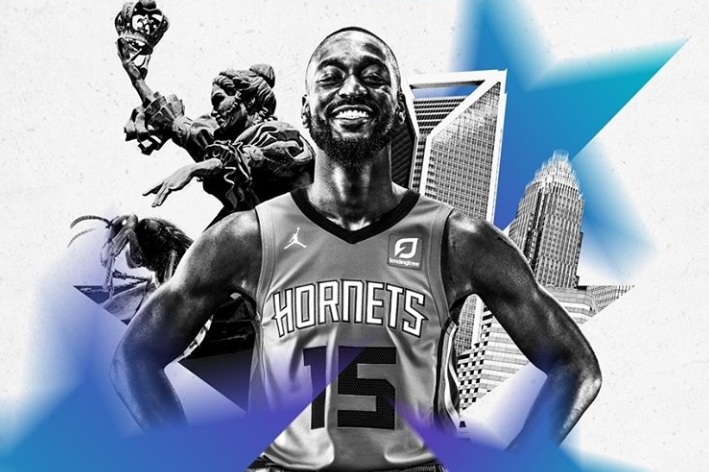 For the past few years, Charlotte Hornets fans have kept their fingers crossed hoping Kemba Walker would be named to the NBA All-Star team. Two years ago, he made the team as a reserve. Last year, he was selected as a replacement due to Kevin Love and John Wall injuries. Besides the obvious sentimental reasons related to Charlotte hosting its second NBA All-Star Weekend — its first in 28 years — Walker deserves to be named an All-Star Game starter.

Walker is averaging a career-high 25 points per game. He’s also one of the league’s top scorers and three-point shooters. He broke his own franchise and career records when he dropped 60 points in November, more than any other player this season. With a new head coach and no other top-tier players, Walker has his team in the middle of the pack in the Eastern Conference. There’s a lot of basketball still left to play, however, they’re in a position to be a playoff team.

Including Walker, seven Hornets have earned spots in the NBA’s signature exhibition. The first, and only, Hornet to be named a starter was Larry Johnson in 1993.

All-star voting opened on Christmas and concludes on Jan. 21. Fans will account for 50 percent of the vote. Current NBA players and media will each account for 25 percent.

There are multiple ways to cast your daily ballot:

The city is buzzing with anticipation for February, but it’s going to sting if Walker isn’t a starter, or worse, not selected at all.