As we look back at 2018, we’re reflecting on our biggest newsmakers in arts/culture, business and community — better known […] 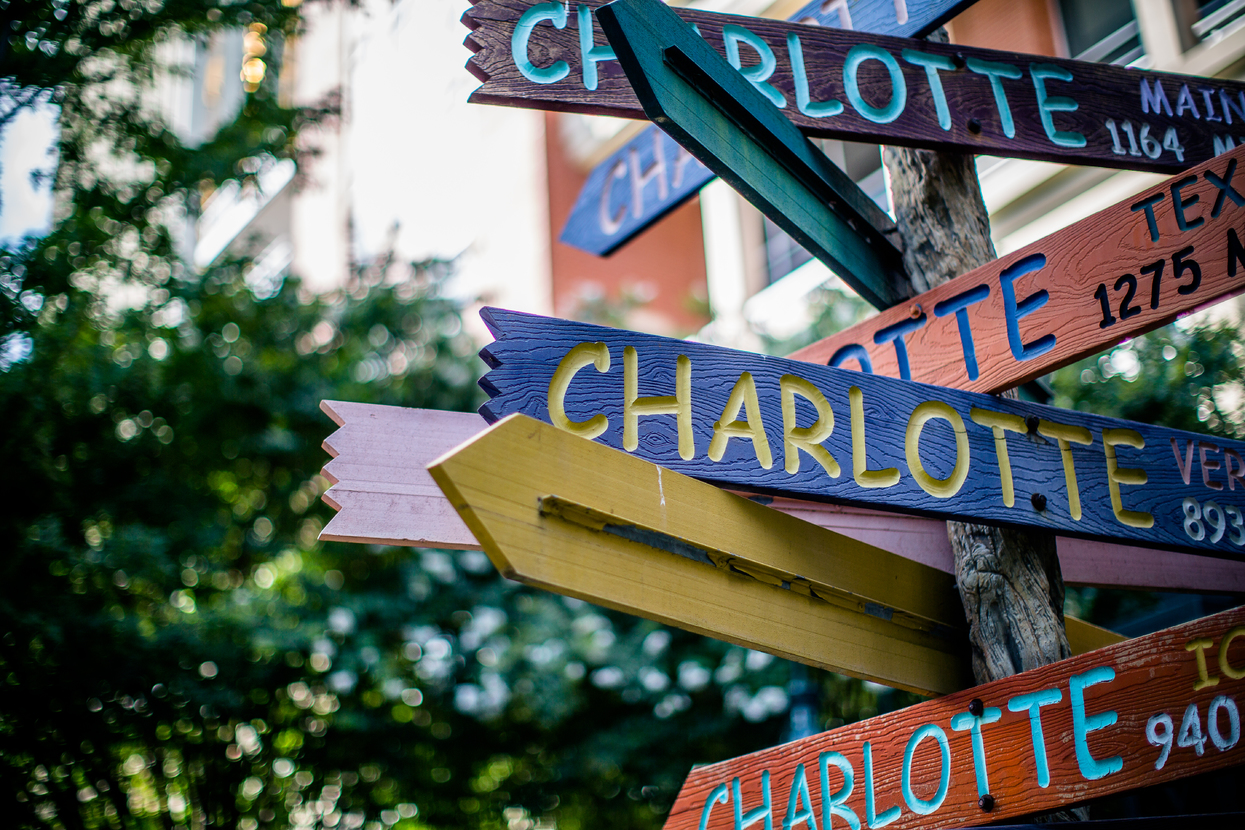 As we look back at 2018, we’re reflecting on our biggest newsmakers in arts/culture, business and community — better known as Qcitymetro’s ABCs. This wasn’t an easy task; a lot of memorable things happened this year. However, here are our top ABC stories and what to watch for in 2019.

With the endless number of food options, we’ll agree that 2018 has been Charlotte restaurant scene’s breakout year. But at Qcitymetro, we kept an eye on how often that mainstream conversation included people of color. It wasn’t often. We started our own conversation. With events like Charlotte Black Restaurant Week and Soul Food Sessions’ pop-up dinners, we tasted everything from comfort food to Caribbean cuisine to plant-based alternatives. Whether you fancy sit-down restaurants or food trucks, Black chefs and restaurateurs are gaining followings that can’t be ignored.

Charlotte might’ve missed landing Amazon’s new headquarters, but it didn’t stop the momentum with recruiting national businesses. The region was already home to six Fortune 500 companies and gained its seventh when Honeywell announced the relocation of its global headquarters (bringing 700+ jobs by 2024). Corporations with local headquarters, like LendingTree, announced expansions.

The Queen City is also racking up a list of major conferences and conventions. Black Enterprise held its Entrepreneurs’ Summit in June, and in a controversial decision, Charlotte was selected to host the Republican National Convention in 2020.

Who can forget this gem? In October, we were introduced to Susan Westwood, aka “South Park Susan,” following her racist tirade on a pair of black sisters in a south Charlotte apartment complex parking lot. With this new entry, the growing list of absurd things white people call the police on black people about got a little bit longer. We must now add “Black people living in an affluent neighborhood can’t have their car break down and patiently wait for help to arrive.” After the story went viral, Westwood eventually turned herself in. She claimed she made $125,000 (at Spectrum Enterprises); hopefully, she saved her money because she was fired almost immediately, evicted from the apartment complex and faces several misdemeanor charges.