Frustrated with what event organizers called a lack of commitment from local major venues and tourism leadership, the Queen City […] 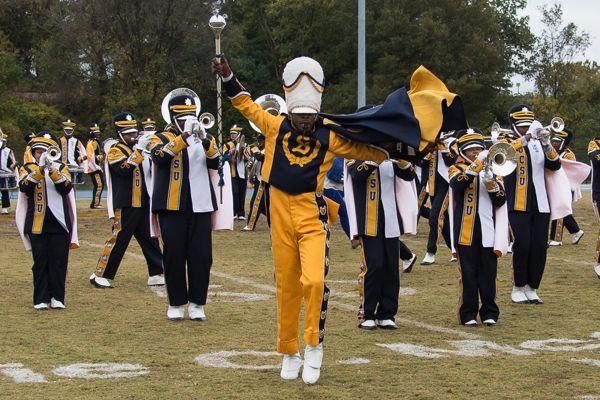 Frustrated with what event organizers called a lack of commitment from local major venues and tourism leadership, the Queen City Battle of the Bands (QCBOB) decided to move the event to Houston after a five-year run in Charlotte. Recognizing the void, Halftime is Gametime and Kingdom Plug joined together to form HBCU Halftime and create a new event showcasing HBCU bands in the Carolinas.

The inaugural Big HBCU Classic Battle of the Bands will take place on Nov. 11 at Irwin Belk Complex on Johnson C. Smith University’s (JCSU) campus. The daylong event kicks off at noon with a fan fest featuring live performances, vendors and tailgating. There will also be a college and career fair at JCSU’s Brayboy Gymnasium.

“The Big HBCU Classic is important because it not only fills a void for marching band fans, but it is an event that provides education and career opportunities to communities, acknowledge our brave veterans, all while bringing a new safe and fun family-oriented signature event that will positively impact the city of Charlotte,” said Frank Johnson, CEO of HBCU Halftime.

An estimated $50,000 from tickets sales and sponsorship funds will go to the participating HBCUs band programs.