The search has ended for a Charlotte woman whose racially charged rant toward two black women went viral. Susan Westwood, […] 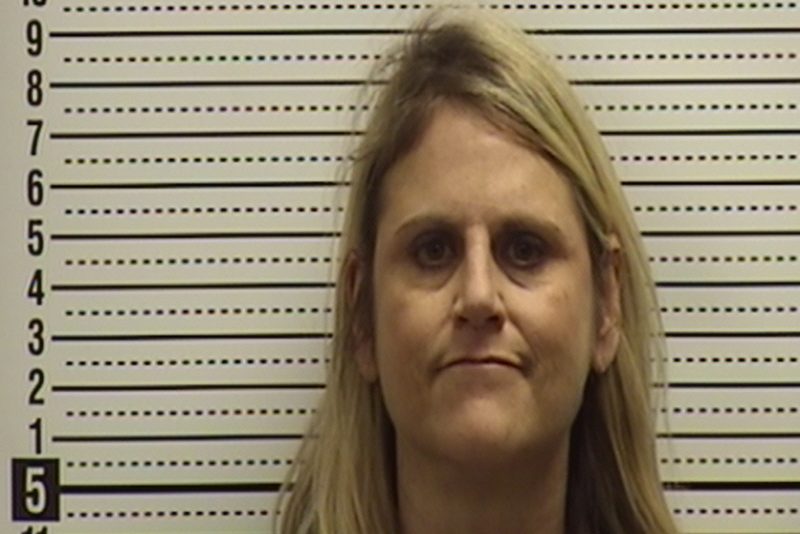 Susan Westwood turned herself into authorities a week after video went viral of her racial rant against two Black women in south Charlotte. Photo credit: CMPD

The search has ended for a Charlotte woman whose racially charged rant toward two black women went viral.

Susan Westwood, infamously known on social media as “#SouthParkSusan,” voluntarily turned herself into Sunset Beach (N.C.) Police Department on Nov. 3. She was transported to the Brunswick County Sheriff’s Department where she was served with an outstanding misdemeanor warrant for misuse of the 911 system in addition to four criminal summons for communicating threats and simple assault. She was released on $500 bail.

According to the police report, on the evening of Oct. 19, sisters Leisa and Mary Garris waited for AAA in the parking lot of the Camden Fairview apartments in the 8800 block of Fairview Road. Leisa Garris lived in the apartment complex.

Westwood approached the women, questioned why they were there, insinuated they didn’t belong, bragged about being a white woman making $125,000 and even threatened to get her concealed weapons. This all occurred while the sisters calmly recorded the exchange and called 911.

The sisters posted clips of the rant on social media and Westwood has since lost her job at Spectrum Enterprises. Authorities issued a warrant for Westwood on Oct. 30, however she couldn’t be found.