Veltree has a legion of fans for its vegan soul food, including singer Erykah Badu 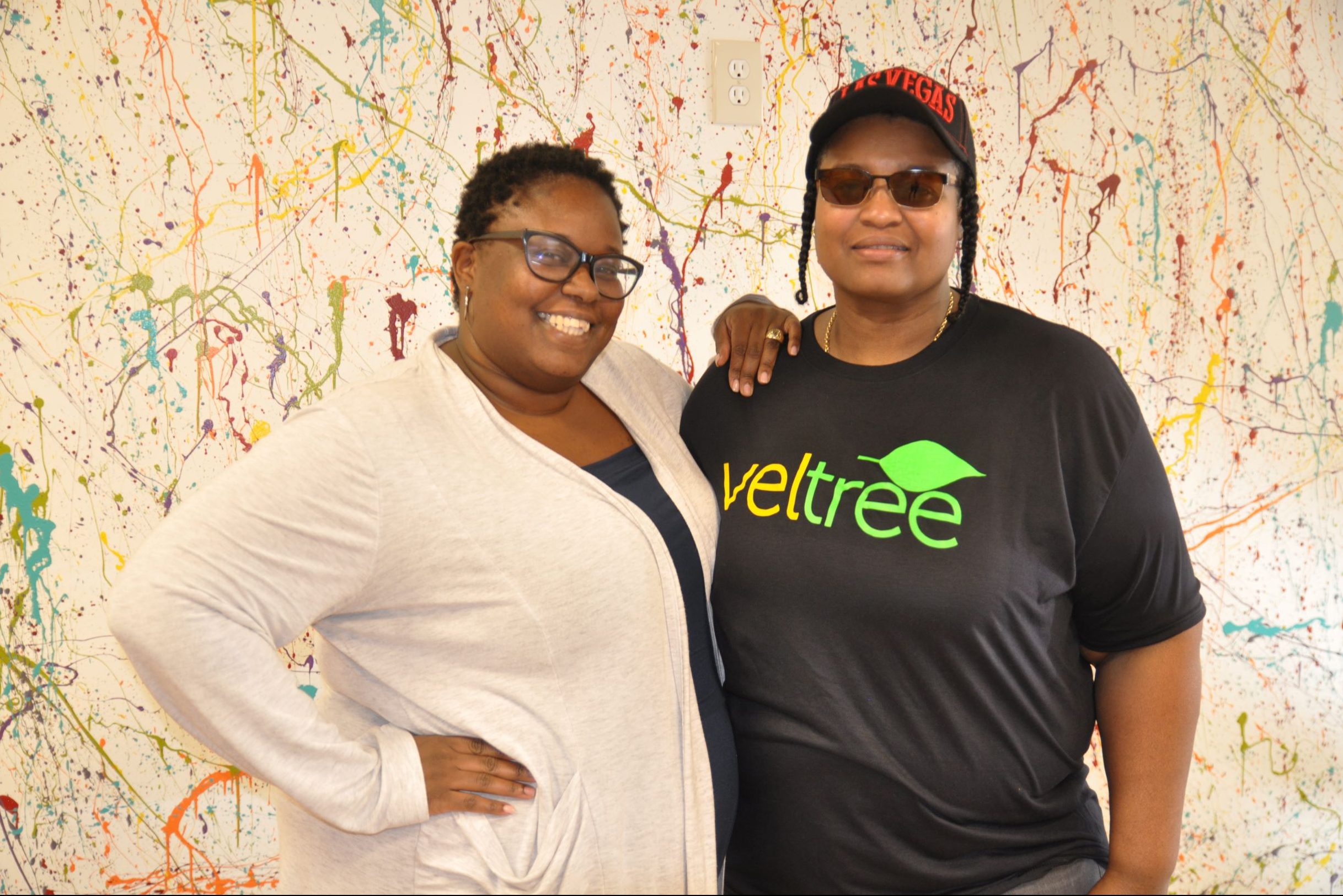 Thank you Charlotte Black Restaurant Week for introducing me to Veltree, a vegan soul food café in University City.

I’ve been living this vegetarian lifestyle for about eight months. Although I no longer get the carnivorous cravings, sometimes I want a plate of soul food. Black culture’s comfort food gets a new twist at Veltree.

I popped into the small take-out restaurant during Charlotte Black Restaurant Week. A couple and another gentleman waited ahead of me as Tre’ona Kelty-Jacobs (the “Tree” in Veltree) came around the corner to hand them their orders and greet me. Out the corner of my eye, I saw chef Velvet Jacobs (the “Vel” in Veltree) putting in work over the stove to create their customized menu. The entree options that day included Salisbury “steak,” veggie lasagna or field roast apple sausage. The place smelled amazing. I picked the “steak” with a side of yams. Y’all. It was so good. They gained a fan.

“We Googled ‘vegan soul food in Charlotte,’ and we couldn’t believe that as big as Charlotte is, there was no vegan soul food restaurant here,” said Tree, who remembered several soul food vegan options in Washington. “We had to eat either falafel or fries or rice. I said, let’s just do it.”

And Veltree’s popularity has quickly grown. The owners said word-of-mouth from their customers keeps them sold out every day. That credible co-sign includes one of Chef Vel’s best friends, singer Erykah Badu.

“During Charlotte Black Restaurant Week, some of the people who came in weren’t vegan. It was their first time trying the cuisine — especially soul food vegan — and they loved it,” Tree said.

For Chef Vel — a North Carolina native — cooking is in her blood. She began cooking at age 9 with skills passed down from her great-grandmother and grandmother. As an adult, Vel considered her own eating habits once her sister switched to a plant-based diet. Her palate changed along with her menu.

“I began to play with seasonings, textures, beans, tofu, wheat gluten and other things. And, here we are,” Vel said.

They credit each other equally for the restaurant’s success, with Tree bringing her finance experience to the table.

Almost simultaneously, Vel and Tree also opened a lounge two doors down from the restaurant. Community members can use the space for activities ranging from pop-up shops to yoga to Sip & Paint. They also host a brunch every other Sunday in the lounge.

“We wanted a place where people who have become like family can come and do different things. It’s a place for everybody to come and feel togetherness and welcomed,” Tree said. 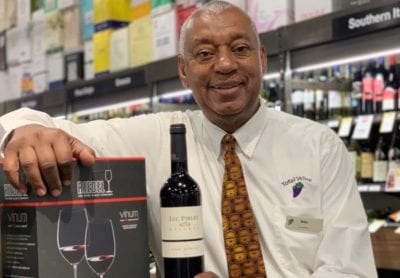 3 ways for local wine lovers to get their fix 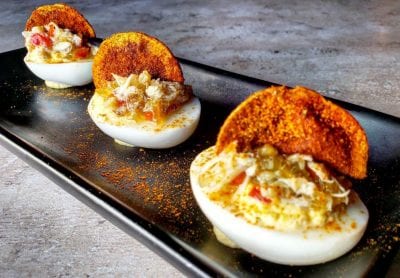 RIP: 5 of the best black-owned Charlotte restaurants that have said goodbye