Ahead of the upcoming "Lit AF Tour," the African King of Comedy discusses the show, his QC connection, the Panthers and more. 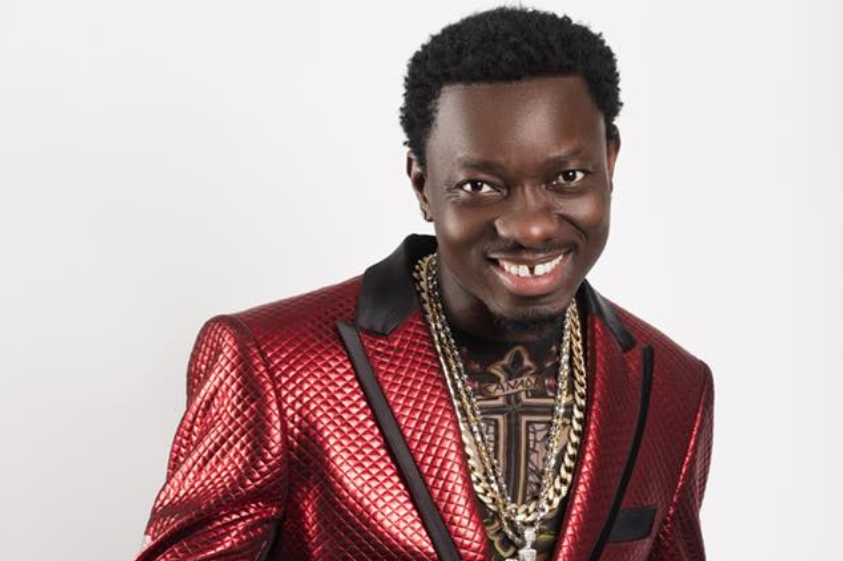 You may recognize Michael Blackson from his stand-up comedy specials or movies like “Next Friday.” The African King of Comedy is one of the featured funny men on the “Lit AF Tour” coming to Charlotte on Oct. 27 at the Bojangles’ Coliseum. Among other things, I chatted with him about his love for the Queen City, the Panthers, and what to expect from his show.

How did this tour come together?

The tour started last spring. Martin Lawrence took the hottest comedians doing their thing and brought us out on the road with him. It’s been great. It’s called Lit AF because every comedian on the tour is. We’ve had a few comedians rotate in at some stops like Adele Givens, Jay Pharoah and Benji Brown. But, the lineup typically has been Rickey Smiley, DeRay Davis and myself with Martin as the host.

In the past, you’ve toured with other comedians on this lineup. Have you toured with Martin Lawrence before? What’s your relationship with him?

I’ve worked with Martin in the past, but this is the first time I’m touring with him. I remember being a 20-year old kid performing at open mic shows and running into Martin at the Funny Bone Comedy Club in Philadelphia. God works in mysterious ways, and sometimes He will bring you together with people you’ve admired your whole life. Martin is giving us the opportunity and platform to perform in front of 10,000 to 12,000 people each night and it’s been great.

What can fans expect from your performance?

Fire. Hands down, I’m the funniest guy that will be on that stage. No disrespect, but with all due respect, I have no respect… modasucka! I don’t hold back. You are going to hear jokes about your city, the president, Bill Cosby, current events and relationships, since I’m single again. Besides clowning people in the front row, I have to clown myself a little bit. That’s how I became successful.

You seem to come to Charlotte pretty often.

I love Charlotte! I have a long history with this city. I actually met the mother of my 11-year-old twin sons at Davidson College back in like 2003. I saw a few games while Steph (Curry) was a student there. Also, my good friend, Philly Brown signed with the Panthers as a rookie and played a couple years there.

Speaking of the Panthers, how are you feeling about their fourth quarter comeback against your Eagles last week? You guys gave up 21 points. What happened?

Don’t get me wrong, I love my team. But if anyone is going to beat the Eagles, it might as well be my second favorite team. I love the Panthers, so I wasn’t completely crushed. I was at the game. Man, we just underestimated you guys. You live and you learn. I don’t care if you are up 20 points, you just keep playing. You can’t underestimate Cam Newton. I’m a big fan.

You and Cam Newton have similar style with the bright colors and flashy designs. So who is copying who?

I got like 13 years on him. He’s probably secretly following me and finding out where I buy all my clothes. I’m going to catch his ass one day. But my pants aren’t that tight!