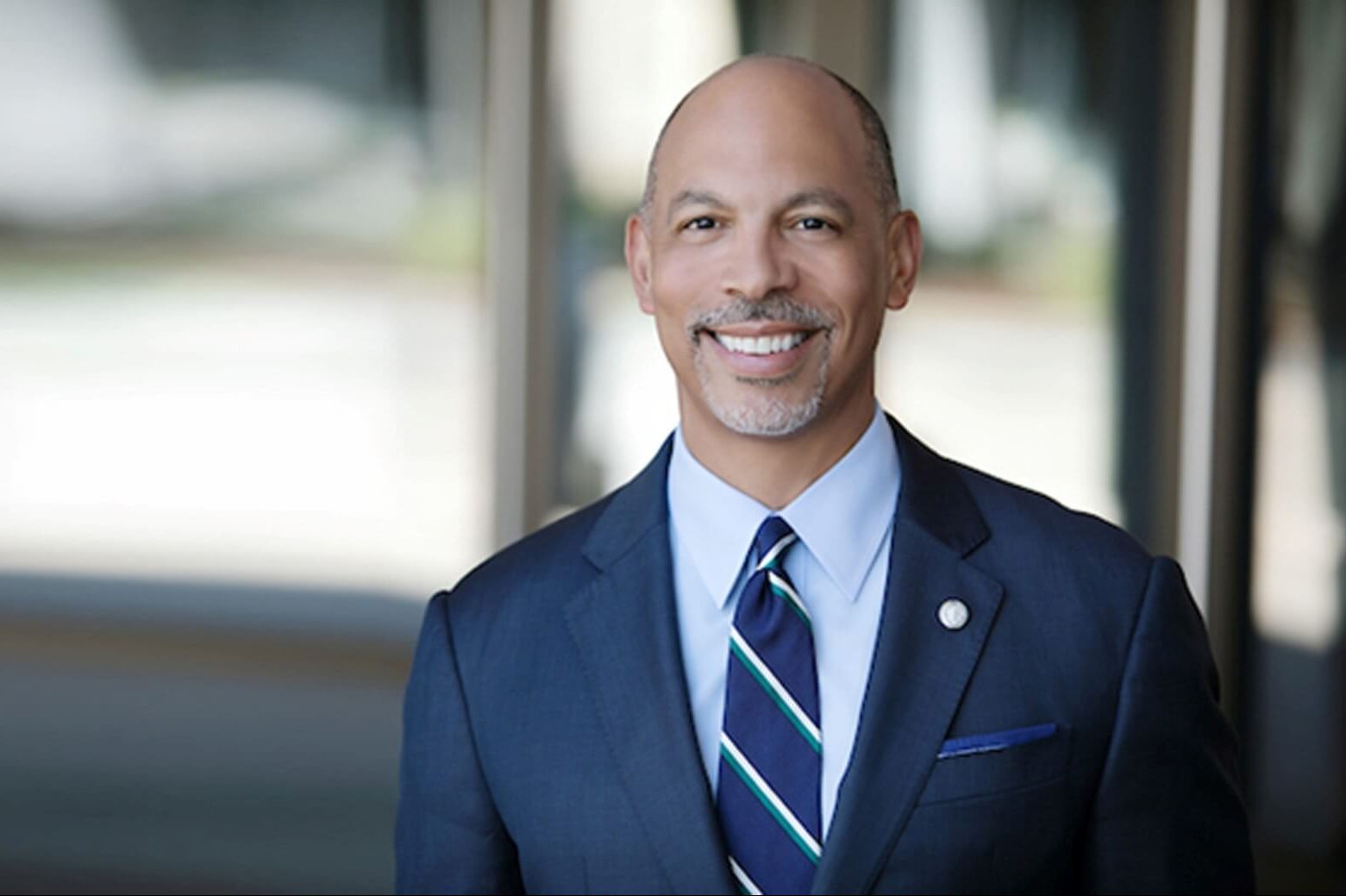 For the third consecutive year, Modern Healthcare has named Atrium Health’s President and CEO, Eugene Woods, one of the “Most Influential People in Healthcare” – an honor he has received annually since arriving at the region’s largest hospital system in 2016.

After a substantial ranking leap in 2017, moving up 48 spots to No. 19, Woods slid back to No. 25 this year. Even with the slight drop, Woods was the only North Carolina health system executive on the list.

One reason for the slide is a group of top insurance executives, health providers and business leaders who Modern Healthcare calls “disruptors.” In the age of healthcare reform, these individuals formed a 12-way tie for second on the list for their efforts on the contentious issue. The group includes Aetna CEO Mark Bertolini, Amazon CEO Jeff Bezos, Humana CEO Jeff Broussard, Apple CEO Tim Cook and Kaiser Permanente CEO Bernard Tyson, one of only two black executives who ranked ahead of Woods – the other was Dignity Health CEO Lloyd Dean.

And in case you were wondering, Donald Trump topped the list.

Modern Healthcare has been compiling the list for 17 years. See all 100 members of the 2018 class here.