It took black women 20 months to reach the amount white men earned in 2017. 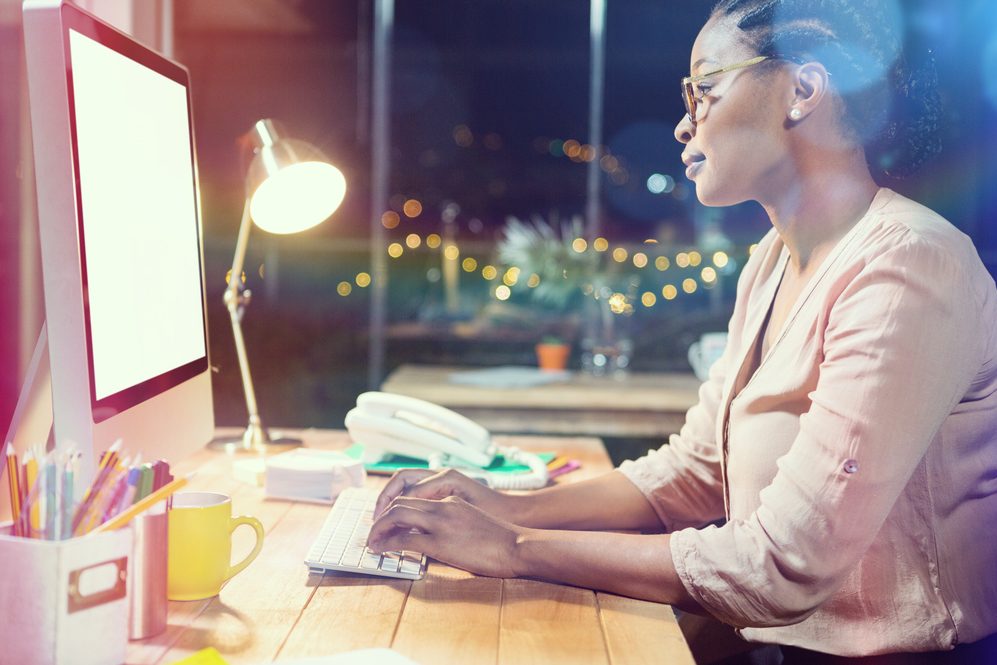 According to the National Partnership for Women & Families, black women in the U.S. employed full time, year round earn 63 cents for every dollar paid to white, non-Hispanic men. To put it into context, today we “celebrate” Black Women’s Equal Pay Day, a day that notes how long it took black women to reach the amount white men earned the previous year. For the record, it took 20 months. That’s four months later than National Equal Pay Day (April 10), when we noted the gender pay gap overall.

“I’m not surprised, really. We’re combating a lot of different elements in the workplace,” said Maya Norvel, director of marketing and communications at the Urban League of Central Carolinas. “As far as we’ve come, there’s still a lot of work to do. I think women empowering each other is crucial to the fight for equal pay.”

The cents add up

Data reveals that black women in North Carolina earn $733,640 less than white men over a 40-year career. While it’s hard not to feel at the bottom of the totem pole with these statistics, black women should be encouraged by the fact that many of us are becoming entrepreneurs. The U.S. Department of Labor reports that minority communities have higher shares of women-owned businesses, with black women leading the pack at 59 percent.

It’s been two years since Melody Covington opened her private practice, Abundant Health & Vitality Associates, where she serves as CEO and medical director. The catalyst for her dive into entrepreneurship was more about value than salary.

“I felt like my value was so much more than what I would’ve made as a salary in an establishment,” she said. “You can be capped on your salary, and I didn’t want any limits for what I could bring to my business and my patients.”

Value was a term Covington kept repeating. Earlier in her career, a fellow doctor shared perspective that hit home.

Discussions where race, gender, and salary intersect shouldn’t be taboo. Efforts to close the pay gap must be addressed not only through discussion but also through policy. Here’s to hoping that we’re not meeting the same time next year for this occasion.