How Michelle Williams triggered my memories of depression 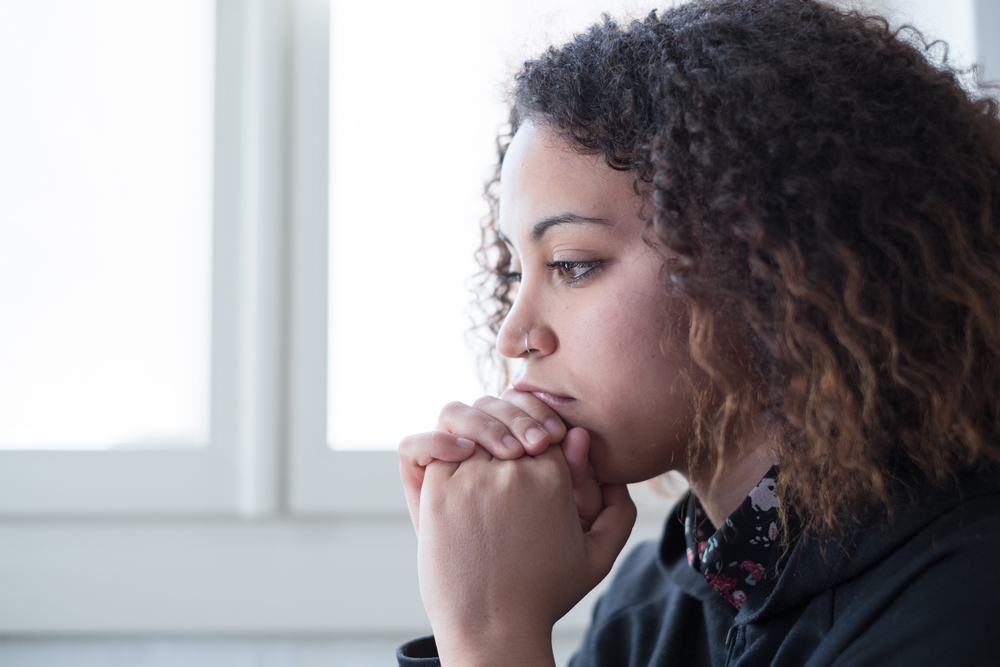 Recent news about former Destiny’s Child member Michelle Williams checking into a medical facility for depression triggered a memory about my own journey with the disease. It was the death of singer Phyllis Hyman in 1995 that affected my 18-year-old self because it was the day I decided not to commit suicide.

I was riding on I-95 heading to Busch Gardens with my dad, his girlfriend, her daughter and my sister. I was staring out the window – quiet. My mind was racing and tears were flowing on and off throughout the whole ride. At some point, the radio announcer said “RIP Phyllis Hyman.” She had committed suicide; all I could think was, “good for her.” She was finally at peace. I wanted that same peace. I wanted to forget that I’d just aborted my baby because I was too much of a coward to be a single parent. The thought of losing my baby, and the relationship that created it, was haunting me. Suicide seemed like the right answer. At that moment, I became real with myself to recognize that I had an issue and needed help.

These kinds of thoughts plague millions of people. Depression affects about 19 million Americans. A Centers for Disease Control and Prevention report found that women and African-Americans are significantly more likely to report major depression. In Mecklenburg County, a 2016 health report revealed that black people were twice as likely to report bad mental health days than our white counterparts.

For me, getting help wasn’t easy. I realized I needed help but suffered in silence for years while trying to overcome myths that were common in the black community. I listened to objections from family and friends who said:
“You don’t need a therapist. You just need to pray.”
“There is nothing wrong with you.”
“You are stronger than this.”

I secretly started therapy, but I was inconsistent throughout the years. I was hurting and it wasn’t long before those feelings manifested in bad behavior and poor decisions. It was like the brakes on the bus were cut and there was no stopping. I recently sought therapy again. I’m finally strong enough to fight the objections, reject the myths and honor my need to heal.

That’s why I’m so happy for Michelle Williams and glad that her message is “Progress not Perfection.” The decision to seek treatment, as a black woman, is complicated and often done with a lot of shame. But it shouldn’t be. There’s power in getting help and sharing the journey with others. I want more black women to find the strength that Michelle Williams and I have found. It’s necessary for our community to heal. There are many women living with trauma and pain and not seeking treatment. There’s resources in our community like the Mental Health Association of Central Carolinas that exist to support those who feel like their suffering has become too much. I want black women to recognize their frailty and find their innerG (ˈ/enərjē/); that place where you find courage, strength, self-love and spiritual balance. There’s power in acknowledging your pain, healing and rediscovering your voice.
***
Brandi Williams is an award-winning and accredited public relations professional turned broker for change. She’s a fierce advocate for mental health and co-authored “I Am Enough :: 50 Affirmations for Black Women” because she survives anxiety and depression daily. She continues her journey to self-discovery through her self-care and natural healing business, Bea N’ Bev.